Miranda Lambert's marriage to Brendan McLoughlin isn't "on the rocks," despite a false tabloid report. Gossip Cop can debunk the bogus story. The spouses are going strong. 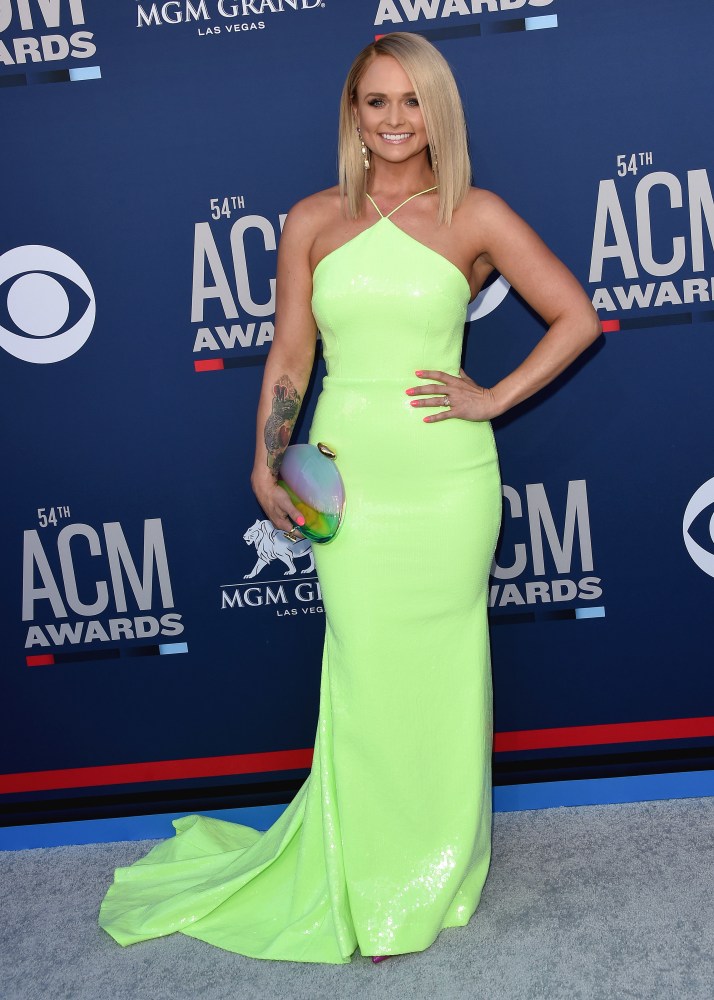 According to the National Enquirer, however, the relationship between the country star and the NYPD officer is in trouble because his family "doesn't like the fact that his whole life has been turned upside down." The outlet also maintains that Lambert was spotted "nursing drinks" alone in New York City last month while her husband was across town "with a bevy of babes in a Manhattan bar."

An alleged insider tells the magazine, "He came from a very macho profession and culture to a situation where he has no say in his own life because everything is controlled by Miranda and her money and her celebrity. He's been sucked into her vortex." The supposed source further contends that Lambert and McLoughlin, who've been married for less than a year, have had their fair share of "rocky moments," including "boozy fights" and giving each other the "silent treatment."

Gossip Cop checked in with a source close to Lambert, who wasn't able to speak on the record, but assures us the magazine's article is fabricated. We're told the singer and her husband are very happy together. This past Monday, in fact, Lambert and McLoughlin goofed off for the cameras when paparazzi snapped photos of them holding hands while taking a stroll in New York.

The Daily Mail also posted photos from the couple's recent outing, noting that Lambert and her new husband looked "madly in love" while enjoying a day out together. Along with the pictures to prove it, the outlet noted, "They held hands tightly and laughed with one another on their stroll."

It's also worth mentioning, the spouses have been splitting their time between New York and Nashville, and it appears the arrangement is working for them. Just last week, Gossip Cop busted the Enquirer's sister publication, In Touch, for coming up with a similar story about Lambert turning to booze amid alleged marriage problems. The tabloid contended that the couple's "wildly different lifestyles" had taken a toll on their relationship. The premise wasn't true then and it's no more accurate now.

In May, Gossip Cop called out the Enquirer's other sister outlet, Star, for falsely claiming Lambert and McLoughlin were getting a divorce after just 122 days of marriage. That hasn't happened. These various articles concerning the state of the couple's relationship are baseless.

Alex Rodriguez Told Jennifer Lopez To Stop Being So Controlling?

Truth About Angelina Jolie, Keanu Reeves Having A Romance