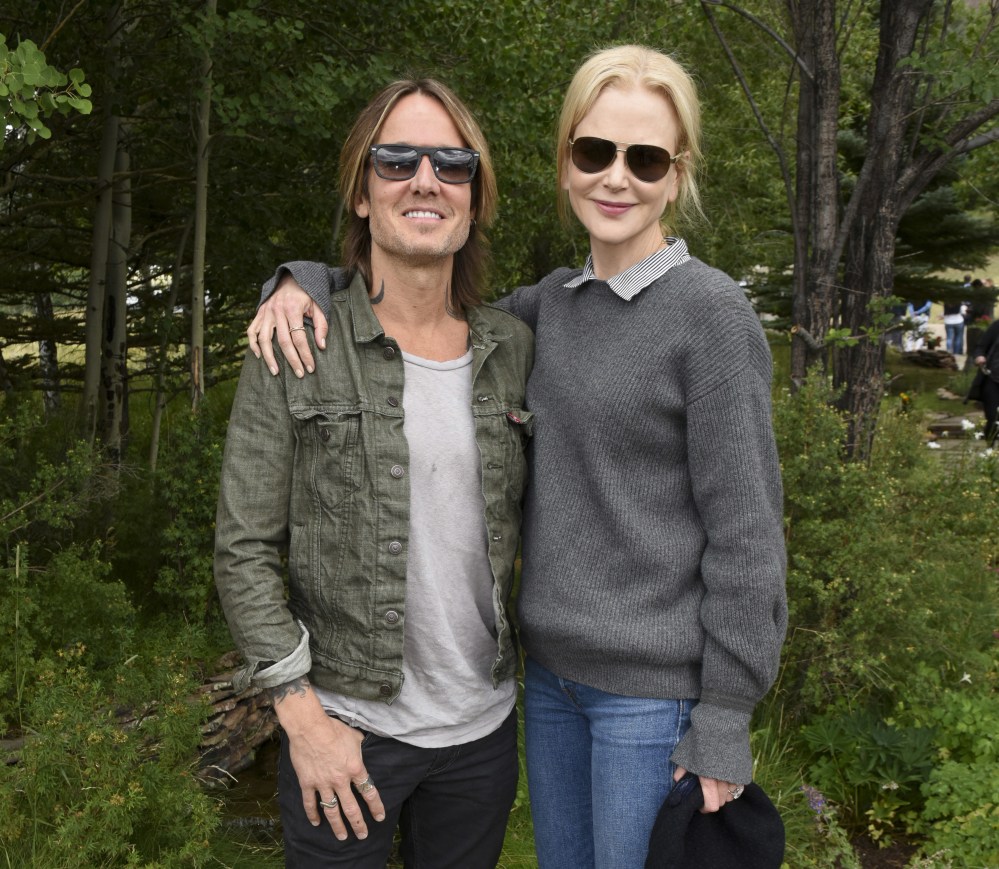 Last December, the spouses put their farmhouse in Franklin, Tennessee up for sale. The retreat, which is around 40 minutes outside of their home in Nashville, has yet to find a buyer. The couple has since lowered the asking price, but according to New Idea, Urban secretly wants to hold on to the property because he uses it as a "luxury man cave."

An alleged insider tells the magazine, "Nicole stood by him through his addiction problems and put him in rehab four months after they got married, and whenever he's left alone she worries about him – especially when he's holed up in a lonely farmhouse on his own." The questionable source adds, "Him relapsing has always been and always will be her greatest fear."

The "insider" goes on to say that Kidman is encouraging her husband to slash the listing price even lower so they can get the farmhouse off their hands and "stay in their gated community" in Nashville, but he's not being cooperative. The outlet concludes that Kidman is becoming fed up with Urban's supposed reluctance to get rid of the property.

This storyline is based on claims from an anonymous and untraceable "source," but Urban's own rep tells Gossip Cop on the record that it's bogus. "It's a home… it's not a bachelor pad," says the country star's spokesperson. The rep further points out that Urban has been on his Graffiti U World Tour since June and wouldn't have time "to hang in a bachelor pad" even if he owned one. Kidman and Urban are simply putting one of their houses up for sale, despite New Idea trying to turn the situation into some sort of battle over a "man cave."

Additionally, Gossip Cop frequently busts the outlet for printing lies about the famous couple's marriage. Back in April, the tabloid published a phony cover story announcing that Kidman and Urban were getting a "$413 million divorce." Of course, the happy spouses are still very much together.

In June, Gossip Cop called out the magazine for falsely claiming that Urban was writing a tell-all book about his marriage to Kidman. It's clear there's no such publication in the works. It's also clear the tabloid has zero insight into the couple's relationship.