Paris Hilton is postponing her wedding to Chris Zylka, but is it actually really "canceled" over "cold feet"? That's what one of the tabloids is claiming. Gossip Cop, however, can debunk the story. 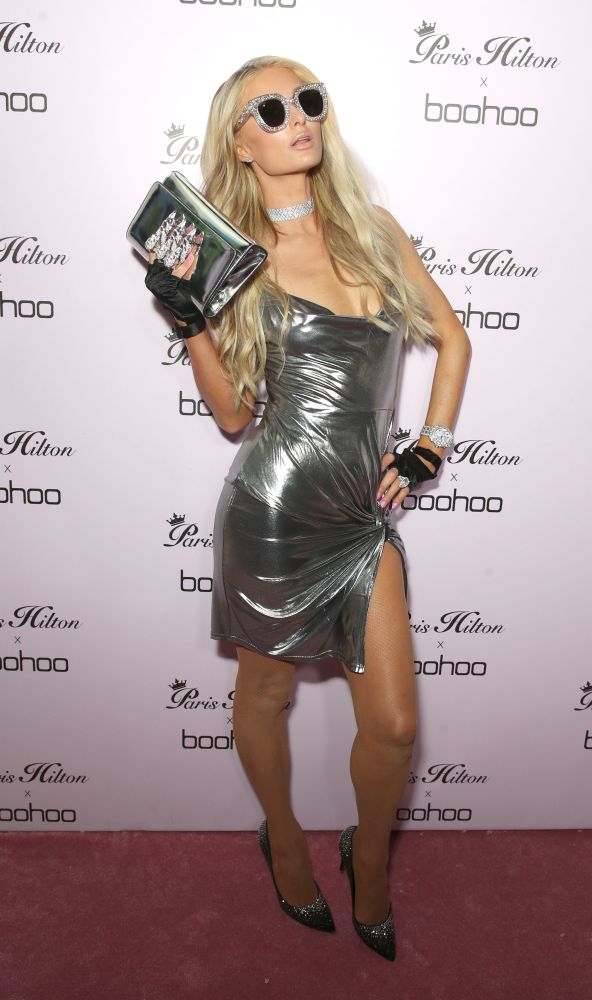 "Paris' Wedding Canceled?" Woman's Day Australia asks in a headline. The magazine alleges that the news Hilton is "delaying her wedding to give herself 'more time' has her Hollywood friends scratching their heads." The outlet maintains the couple "mysteriously pushed back" their nuptials, and doesn't believe they really have "the need for extra months to plan the ultimate bash."

Contends the publication, "What's more likely, say friends, is that the notoriously finicky heiress to the Hilton hotel empire is getting cold feet." A so-called "source" is quoted as saying, "Paris has never properly settled down for a reason. She has always loved the single life and the reality of being married for the rest of her life is probably settling in now." The tabloid even suggests she and Zylka may have split, illustrating its article with a photo of the stars ripped down the middle.

But these claims are all wrong: The couple hasn't broken up, and their wedding isn't "canceled." For proof the relationship is still going strong, look no further than Hilton's Instagram, where only days ago she referred to Zylka as "my love," and promoted his art exhibit. And the actor's artwork is actually one of the reasons the wedding has been postponed.

As first reported by The Blast, Hilton and Zylka's wedding date has changed because he has two upcoming exhibitions for which he needs to prepare. And Hilton will be on a tour this November, the month in which the affair was originally scheduled, to promote a new fragrance, as well as a skincare line, in addition to her deejaying gigs. In other words, the wedding has been delayed due to professional obligations.

By moving the nuptials to the spring, the couple can plan their dream wedding without work getting in the way immediately before or after. A spokesperson for Hilton confirms to Gossip Cop, "Her schedule is absolutely insane and she needs more time to plan." The rep adds that the notion Hilton is really suffering from a case of "cold feet" is "absolutely not true." When exactly she and Zylka will make it down the aisle remains to be seen, but this negative spin, which comes from a single unnamed "source," is evidently bogus.

Kylie Jenner Distancing Herself From Family?