Wondering which stars supported Donald Trump's successful campaign for president? Well, look no further: Wonderwall.com has a list of the celebs who endorsed the future prez, starting with football star Tom Brady. The New England Patriots' quarterback said at a press conference on Oct. 16, 2016, "I have known him for a long time. I support all my friends. That is what I have to say." Keep reading to see who else backed Trump…

"Duck Dynasty" star Willie Robertson showed his support for Donald Trump while speaking at the Republican National Convention in Cleveland on July 19, 2016. "I've always said that I have three things in common with Mr. Trump," Willie told the crowd. "We're both successful businessmen. We've both had hit TV shows. And we both have intelligent wives who are much better-looking than we are."

RELATED: Celebs who want to move if Donald Trump is elected

Scott Baio spoke at the Republican National Convention in support of Donald Trump. He said that Democratic presidential candidate Hillary Clinton is "a woman who somehow feels that she's entitled to the presidency, that she's somehow owed it." He also echoed Donald's slogans with his own twist: "Let's make America great again. But let's make America America again."

Former Calvin Klein underwear model and actor Antonio Sabato Jr. made remarks at the Republican National Convention on July 18, 2016 assuring voters that Donald is the candidate to vote for. "Don't be fooled: Donald Trump is for unity. Donald Trump believes in one America with liberty and justice for all," he said.

Kirstie Alley endorsed Donald Trump for president on Twitter on April 8, 2016. "HELLO BOYS! this is my formal endorsement of @realDonaldTrump & I'm a woman! (last I checked) And Rudy, U R amazing!" And by Rudy, she means former Mayor of New York City Rudy Guiliani, who also endorses Donald for the nation's highest office.

On July 14, 2015, Stephen Baldwin went on "CNN Tonight" with Don Lemon and endorsed Donald Trump. "I think he's fantastic. I love him. I think he'd make a great president. He's not a politician, and he doesn't care what anybody thinks. And that's why he's surging in the polls," Stephen said.

Former MTV "The Real World" stars Rachel Campos-Duffy and Sean Duffy spoke about their home state of Wisconsin and their support for Donald Trump at the Republican National Convention on July 18, 2016. Sean — who's now a member of the U.S. House of Representatives for Wisconsin's 7th district — said, "We turned our blue state red! We have won every election except the big one! We can't stay home if we're going to save our country! Let's rally behind Donald Trump, and together, let's make America great again!"

In March 2016, Jon Voight told Breitbart that he was voting for Donald Trump. "He's an answer to our problems," Jon said. "We need to get behind him. The Republicans need to unite behind this man. We need somebody to go in and reconstruct us in a sort of way, get us back to where we were, who we need to be."

Tila Tequila is part of the #BabesForTrump movement. The reality star has been vocal on Twitter about her support for Donald Trump. "I sent my positive energy to Mr. Trump today so that he would be safe, and victorious at the #RNC #MAGA," she tweeted on July 18, 2016.

It should come as no surprise that former Republican Vice President nominee Sarah Palin is voting for Donald Trump. She endorsed him on Jan. 19, 2016, at his Iowa rally. "Are you ready for the leader to make America great again?" she said with Donald next to her. "Are you ready to stump for Trump? I'm here to support the next president of the United States — Donald Trump."

On Feb. 1, 2016, Kid Rock told Rolling Stone that he supports Donald Trump. "I'm digging Trump. I feel like a lot of people, whether you're a Democrat or a Republican, feel like if you get Hillary [Clinton] or Bernie [Sanders], or you get [Marco] Rubio or [Ted] Cruz or whoever, there's going to be the same s—," he continued. "My feeling: let the motherf—— business guy run it like a f—— business. And his campaign has been entertaining as s—."

During a HuffPost Live interview in October 2015, Mike Tyson endorsed Donald Trump. "He should be president of the United States," Mike said.

Former "The Celebrity Apprentice" star Dennis Rodman is a friend and fan of Donald Trump's. "We don't need another politician, we need a businessman like Mr. Trump! Trump 2016," Dennis tweeted on July 24, 2015.

Singer Loretta Lynn endorsed Donald Trump in January 2016. "Trump has sold me — what more can I say?" she explained. "I just think he's the only one who's going to turn this country around."

Aaron Carter showed his support for Donald Trump on Feb. 27, 2016, when he tweeted, "Does America want to have a president who FOLLOWS or someone who leads? I vote For @realdonaldtrump."

Gary Busey gave his endorsement on Sept. 14, 2016, saying, "For the American people, vote for Donald Trump… Our country is in need of a leader that understands the power of the country, not a big government taking over everything."

In July 2016, Lou Ferrigno told TMZ he supports Donald Trump and is "hoping he goes all the way."

Former soap star Kimberlin Brown spoke at the Republican National Convention in Cleveland on July 20, 2016, where she insisted that Donald Trump is "the most qualified man in America to turn things around in Washington and our nation."

Former "Clueless" actress and Fox News personality Stacey Dash tweeted out this message on June 12, 2016, in the wake of the Pulse nightclub massacre in Orlando, Florida: "My heart and prayers are with the LBGT community. This atrocity would not go unanswered under President Trump I promise!! #PrayingForOrlando."

"Pharma bro" Martin Shkreli tweeted on July 21, 2016, "[Donald] Trump has my unmitigated endorsement. It was hard won and I was skeptical. The entire Trump family convinced me."

PayPal co-founder Peter Thiel supported Donald Trump by donating $1.25 million to his campaign and speaking at the RNC on July 18, 2016.

Conservative political commentator Ann Coulter supports Donald Trump so wholeheartedly that she wrote a book about it: "In Trump We Trust: E Pluribus Awesome!" which was released in August 2016. 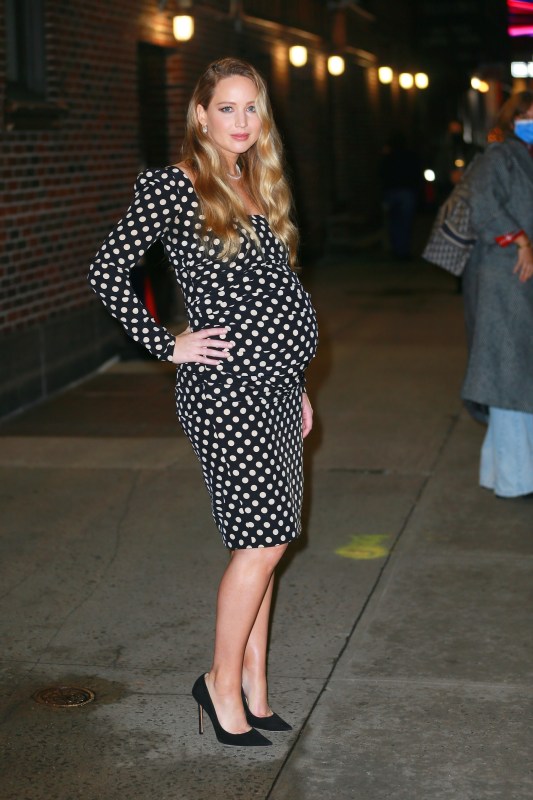