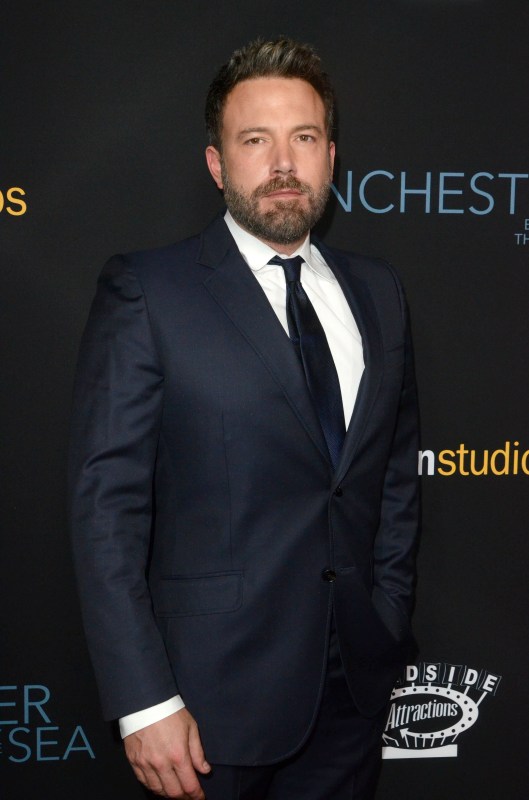 There will be no shortage of star power at Sunday's 2017 Golden Globes, and many celebs will be right on stage. Check out the full list of presenters below!

As Gossip Cop has reported, Jimmy Fallon is hosting the 74th annual Golden Globe Awards at the Beverly Hilton. NBC, the Hollywood Foreign Press Association and Dick Clark Productions have lined up a star-studded roster to join him at the event. After all, there's 25 awards to hand out, and who better to do the honors than some of Hollywood's finest?

Notably, that list includes five of last year's big winners: DiCaprio, Damon, Hamm, Larson, and Stallone. Ben Affleck may have the chance to see his younger brother Casey take home his first Globe. And other nominees who are also doubling as presenters include Bening, Chastain, Davis, Grant, Kidman, Moore, Reynolds, and Stone. Who will go home the happiest? Stay tuned, as Gossip Cop will have full coverage on Sunday night!

"Rogue One, "Sing" Battling For Box Office Number One