At Barbie's 50th birthday party, Lauren Conrad seems a little peeved about being upstaged by yet another plastic blonde.

Reggie Bush gives girlfriend Kim Kardashian a hand operating the vehicle so she can just sit there and focus on being hot.

When Kanye West wrote that song about dating "Robocop," we didn't realize he really planned on dating Robocop.

Taylor Swift attends the Sydney premiere of "17 Again," and makes us wish we were 17 again.

The Lakers may have all those titles, but the L.A. Clippers have the support of Best Supporting Actress Penelope Cruz.

Rachel Zoe shows us what Hollywood will look like in the future, after the aliens win.

Sharon Stone manages to talk her way out of a traffic ticket, but the officer still insisted on citing her for "Basic Instinct 2."

We thought Marcia Cross couldn't look more domestic than she does on "Desperate Housewives." We were wrong.

Whoopi Goldberg tries to conceal her disappointment that Mickey isn't wearing a "Whoopi" sweatshirt and dreadlocks.

Cool out, Amanda Bynes — it's "Race to Witch Mountain," not "Race to Which Starlet Can Wear the Tightest Mini-Skirt."

X-Man Hugh Jackman with his daughter, who might be a mutant with the power of flight.

Gwen Stefani and new baby Zuma have some fun in the sun, but look like they could use some of Lindsay Lohan's new spray-tanning product.

Zac Efron busted out some manly poses he's been practicing while mugging for the camera at the Australian premiere of his new movie "17 Again."

Sam Ronson wants to know "what the deal" is. Frankly, so do we.

In London, Orlando Bloom gets off a motorcycle wearing all black, making it nearly impossible for any man to out-sexy him.

Lance Bass, at a benefit in West Hollywood, shows us that faux-hawks are still very "now."

Miley Cyrus signs copies of her memoir "Miles to Go." The first 20 pages is her life story, the last 150 are just scandalous photos of her.

Paris Hilton and Doug Reinhardt hit the Vegas leg of the starlet's month-long 28th birthday celebration. It's a big year.

Bow Wow celebrates his 22nd birthday by telling us, "Look, I'm THIS many."

"The Last House on the Left" terrified Tori Spelling in a way she hasn't been scared since first hearing rumors that "90210" might get canceled.

Jewel and Nancy O'Dell on the set of "Dancing with the Stars." They must have SO MUCH to talk about!

Amy Adams and Emily Blunt represented Hollywood's ever-so-rare "hot and talented and funny and adorable" contingent at the premiere of "Sunshine Cleaning."

Vin Diesel is so excited to be back where he belongs, promoting "Fast and Furious."

DJ AM paid respects to his childhood by showing up to Barbie's 50th birthday party. 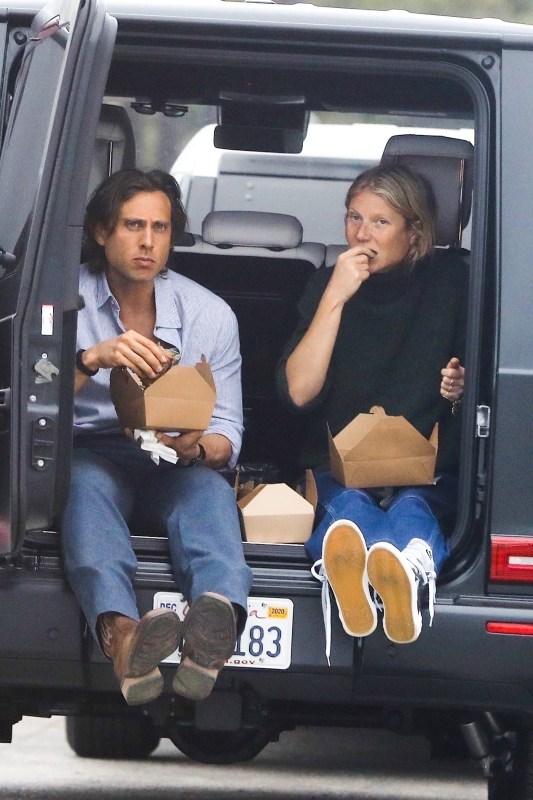 Up Next Car Date