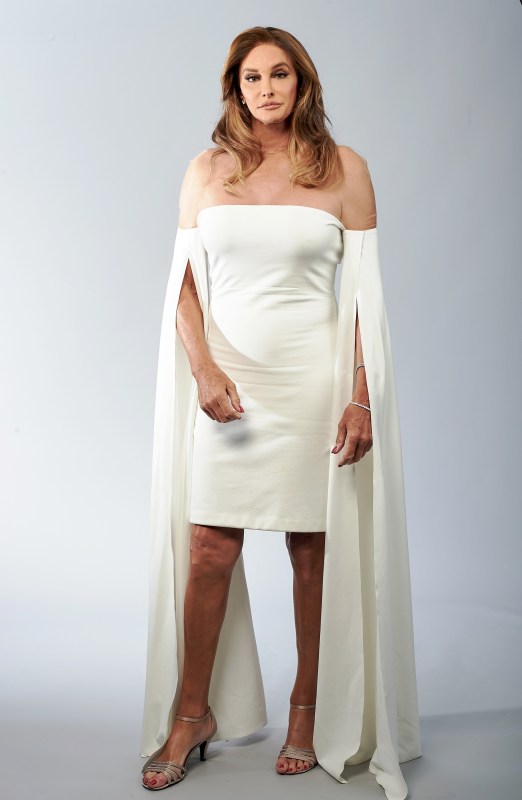 Caitlyn Jenner is NOT running for the California State Senate, despite a new tabloid report. Gossip Cop can exclusively correct the story.

"Caitlyn Senator Jenner?" OK! asks in a headline. It's said, "She spent most of her pretransition life feeling like an outsider. Now, sources say, Caitlyn Jenner, wants to work for change as a political insider."

The story goes on, "The outspoken Republican got a heroine's welcome over inauguration weekend in Washington, D.C., where she attended the Liberty Ball as a guest of the American Unity Fund, a conservative nonprofit dedicated to LGBTQ causes." A so-called "friend" is quoted as saying, "People were falling all over themselves to get a picture with Caitlyn, and she worked the crowd like a natural politician."

"Back home, she started talking about running for the California State Senate," claims the outlet's supposed source. "She's already changed people's perceptions, and she thinks she can accomplish a lot more in office." As proof of the Olympian's alleged plans, the magazine points to a recent tweet in which Jenner said, "Republicans need help understanding LGBTQ issues and I'm here to help!"

But, contrary to these claims, she has no intention of doing so as an elected official. When contacted by Gossip Cop, a rep for Jenner laughed off the allegation she's running for the California State Senate, calling it "hilarious." OK! has been responsible for some amusingly off-base stories, such as its tall tale last month that claimed Jenner was secretly living next to ex-wife Kris. Now we can add this one to the list.