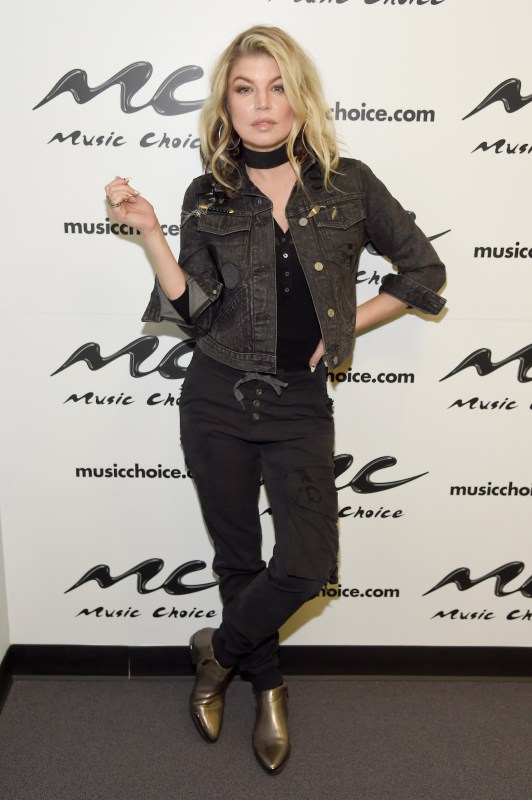 Fergie has NOT undergone multiple plastic surgery procedures, despite a bogus tabloid report. Gossip Cop can exclusively correct this claim. We're told it's "not true."

According to OK!, the singer has gotten cosmetic work done to prepare for her return to the spotlight with the release of her upcoming album, Double Dutchess. A so-called "source" tells the magazine, "She wants to look her best. She's been getting fillers for years but never loved the results, so this time she got fat grafting under her eyes and in her cheeks, which really smoothed out her face and made her look years younger."

The outlet's dubious insider adds, "She also had her nose trimmed a bit." But Gossip Cop checked in with a reliable source close to the singer, who exclusively assures us Fergie hasn't gone under the knife to get ready for her media tour. We're told the tabloid's claim about her getting a series of plastic surgery operations is simply "not true."

Unfortunately, we're not surprised by the outlet's fake news story. Gossip Cop previously busted OK! in October 2015 for wrongly reporting that Fergie and husband Josh Duhamel were "on the rocks." Obviously, the couple's marriage is still going strong more than a year later. The publication's latest claim is similarly false.