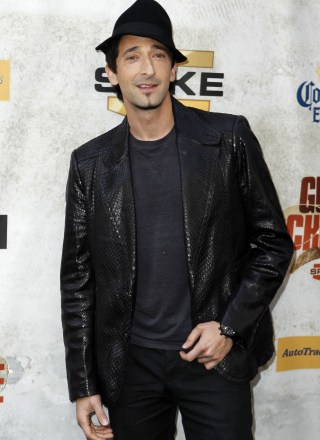 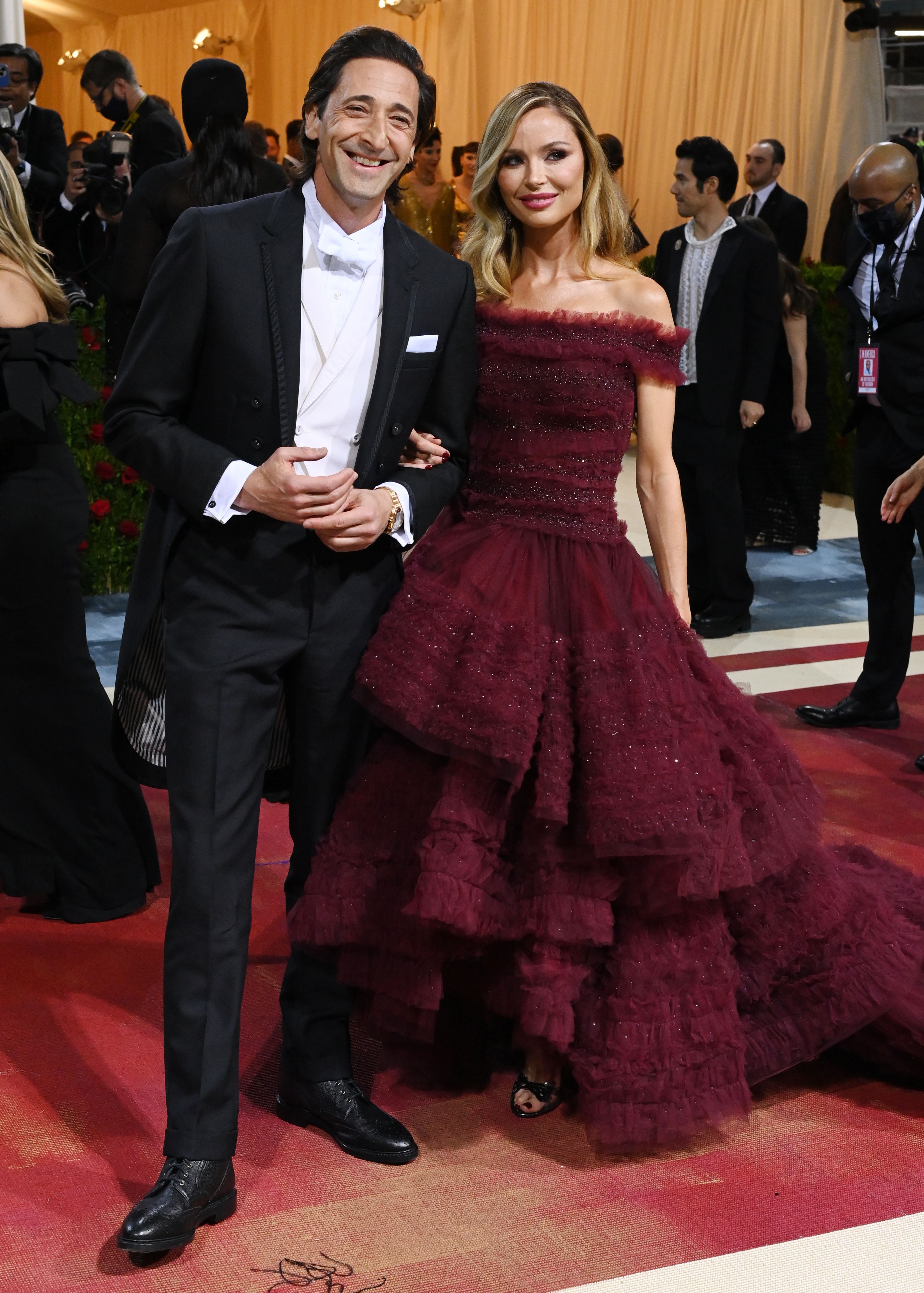 Share Tweet Pin Email
Share Tweet Pin Email
Thanks to a photojournalist mom, Adrien Brody became comfortable in front of the camera at an early age. His parents nurtured his artistic aspirations by sending him to acting lessons, summer camp for the arts and the "Fame" high school. He and his signature schnoz (broken three times doing stunts) quickly became a regular at arthouse theaters and even earned a Spirit Award nomination for his work in 1998's "Restaurant." But widespread recognition eluded him until he was cast as the lead in Roman Polanski's "The Pianist," a 2002 role for which he learned to tickle the ivories, gave up
Read Full Bio