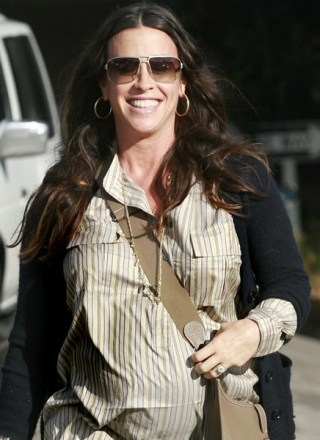 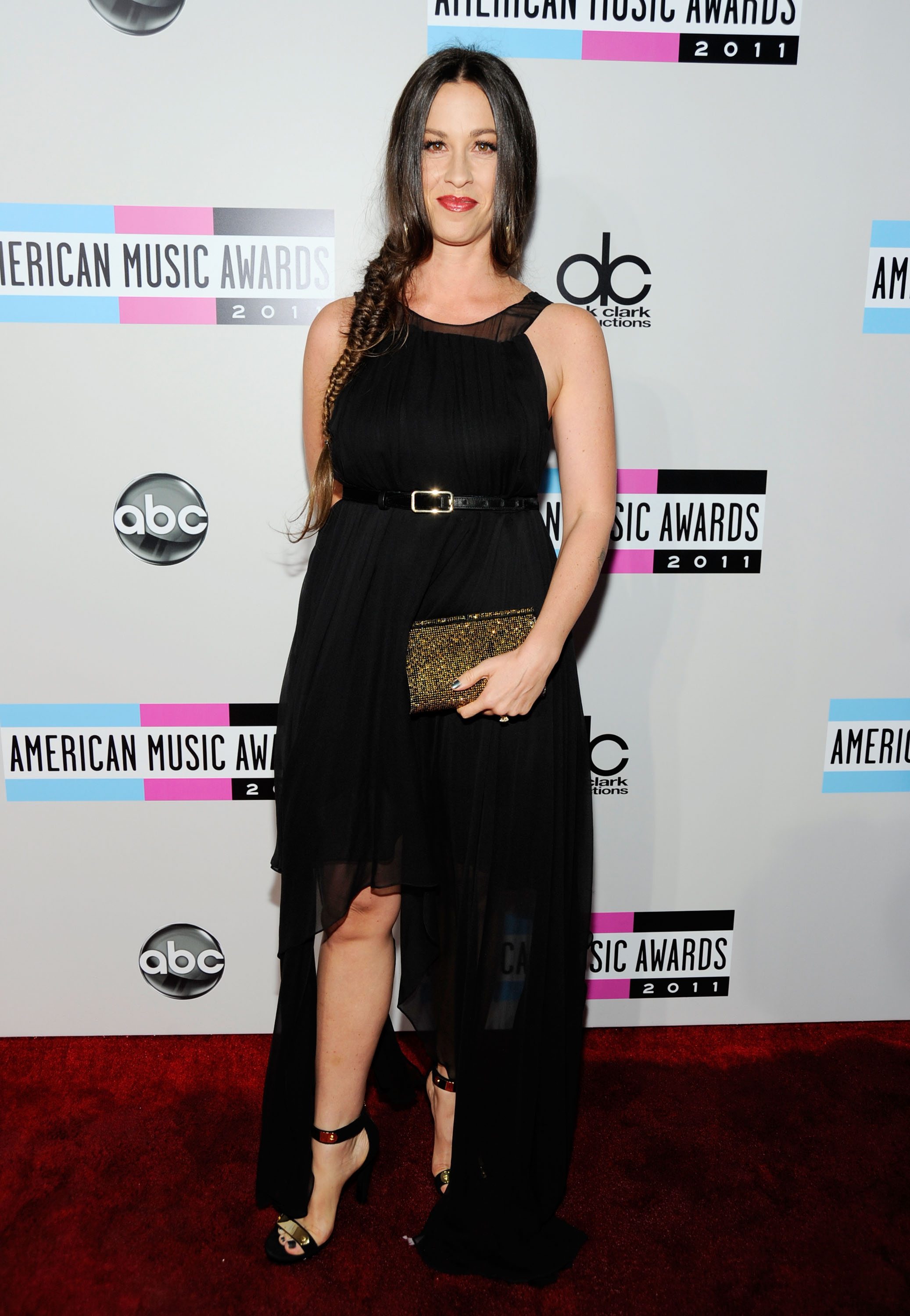 Share Tweet Pin Email
Share Tweet Pin Email
The child of educators, Alanis Morissette, showed an early aptitude for music and began taking piano at 6 and writing songs by 9. She saved up her earnings from starring as a tween on Nickelodeon's "You Can't Do That On Television" to cut her first single in 1987,which led to her first record contract at 14, a platinum dance-pop debut CD and a Juno Award for Most Promising Female Artist. The dreaded sophomore CD slump inspired her to move to Los Angeles in search of inspiration. She found producer Glen Ballard, an edgier rock sound and superstardom with 1995's Jagged
Read Full Bio