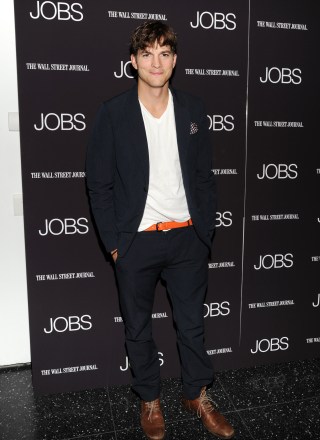 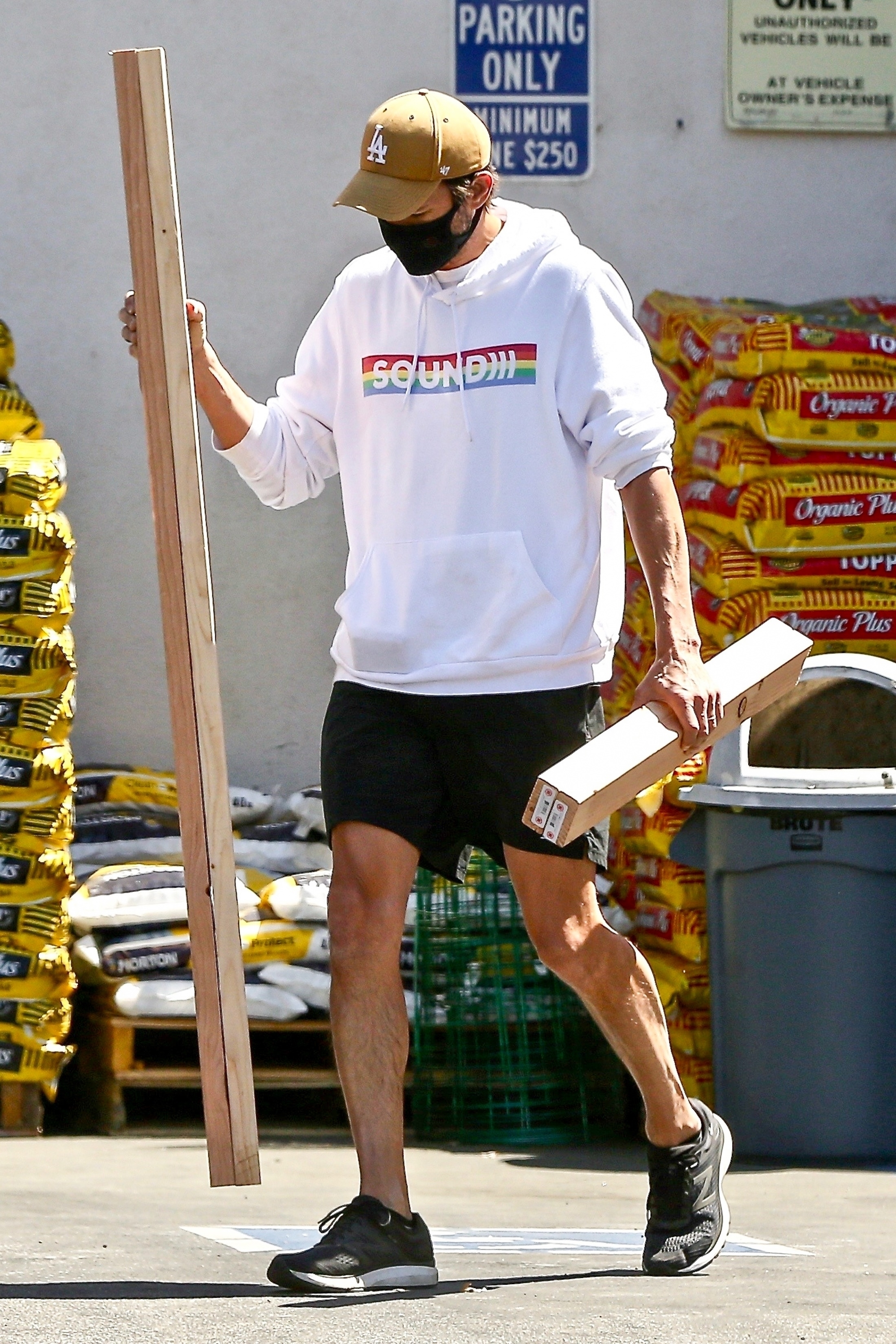 Share Tweet Pin Email
Share Tweet Pin Email
While studying biochemical engineering at the University of Iowa and working at a General Mills factory, Ashton Kutcher won a trip to NY in a modeling contest. He secured an agency contract within three days and booked campaigns with Calvin Klein jeans and Abercrombie & Fitch, where he met fellow model/future girlfriend of three years January Jones. His shaggy hair was perfect for That '70s Show, on which he plays hunky airhead Kelso for seven seasons. His good looks, sense of humor and growing fame with the teen set helped him land People's 50 Most Beautiful People list twice and
Read Full Bio