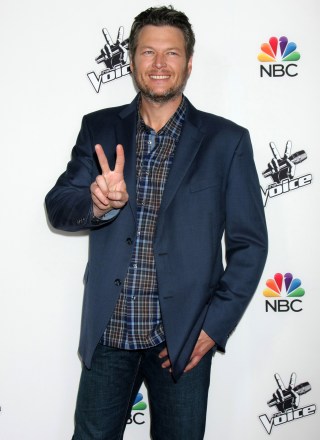 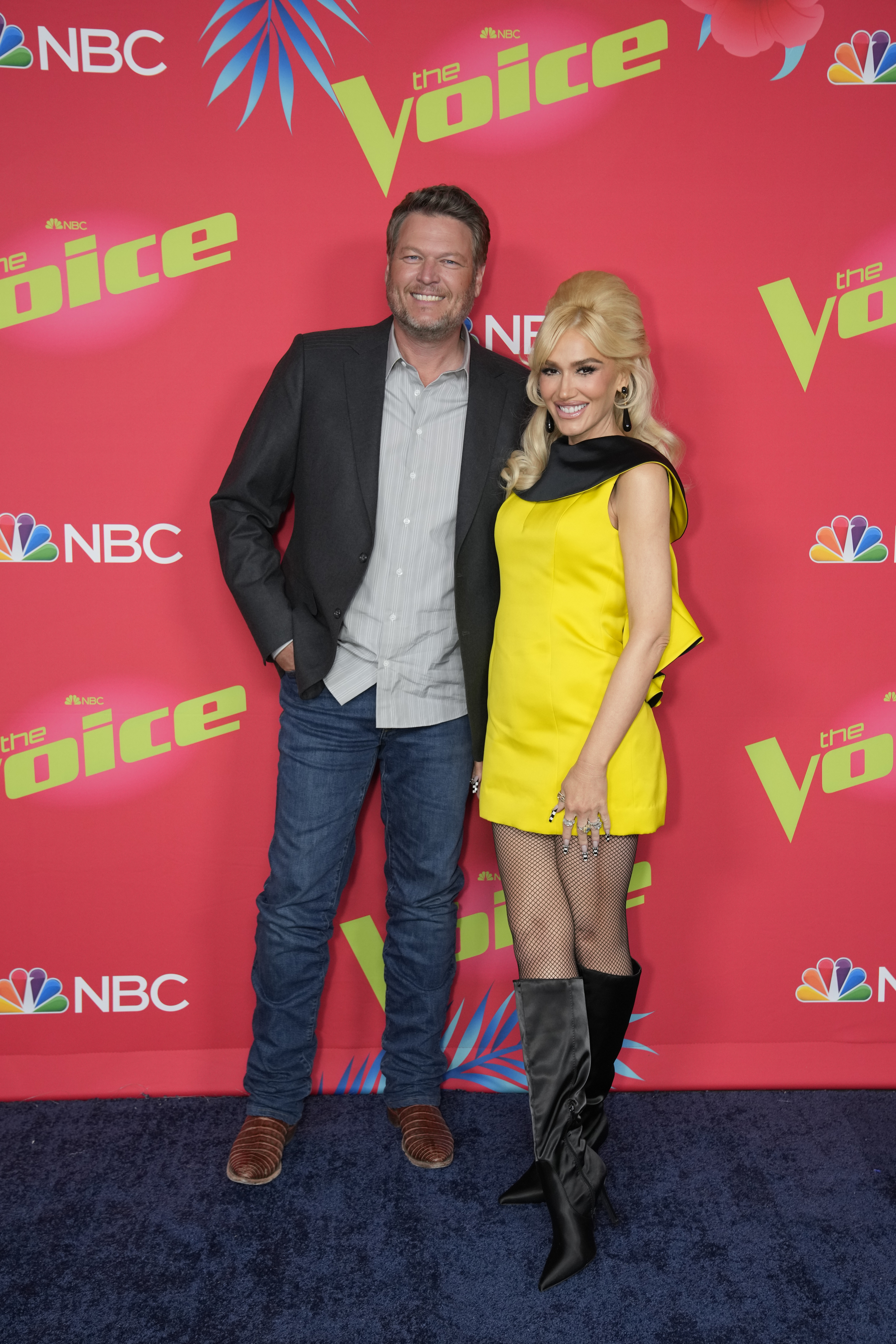 Share Tweet Pin Email
Share Tweet Pin Email
Blake Shelton developed a love for country music through his brother's Hank Williams Jr. obsession and entered youth beauty pageants just to compete in the talent portions. He and his mullet moved up to playing local honky-tonks before heading to Nashville at 17. After several years of pounding pavement in the country capital and connecting with industry vet Bobby Braddock, Shelton released his debut album in 2001 and scored his first No. 1 with "Austin." His sophomore effort, The Dreamer, dropped in 2003, the same year he married Kaynette Williams. The marriage had gone belly up by the time he
Read Full Bio