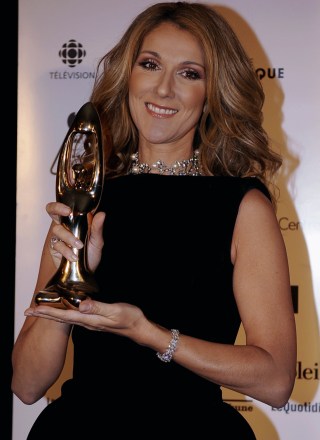 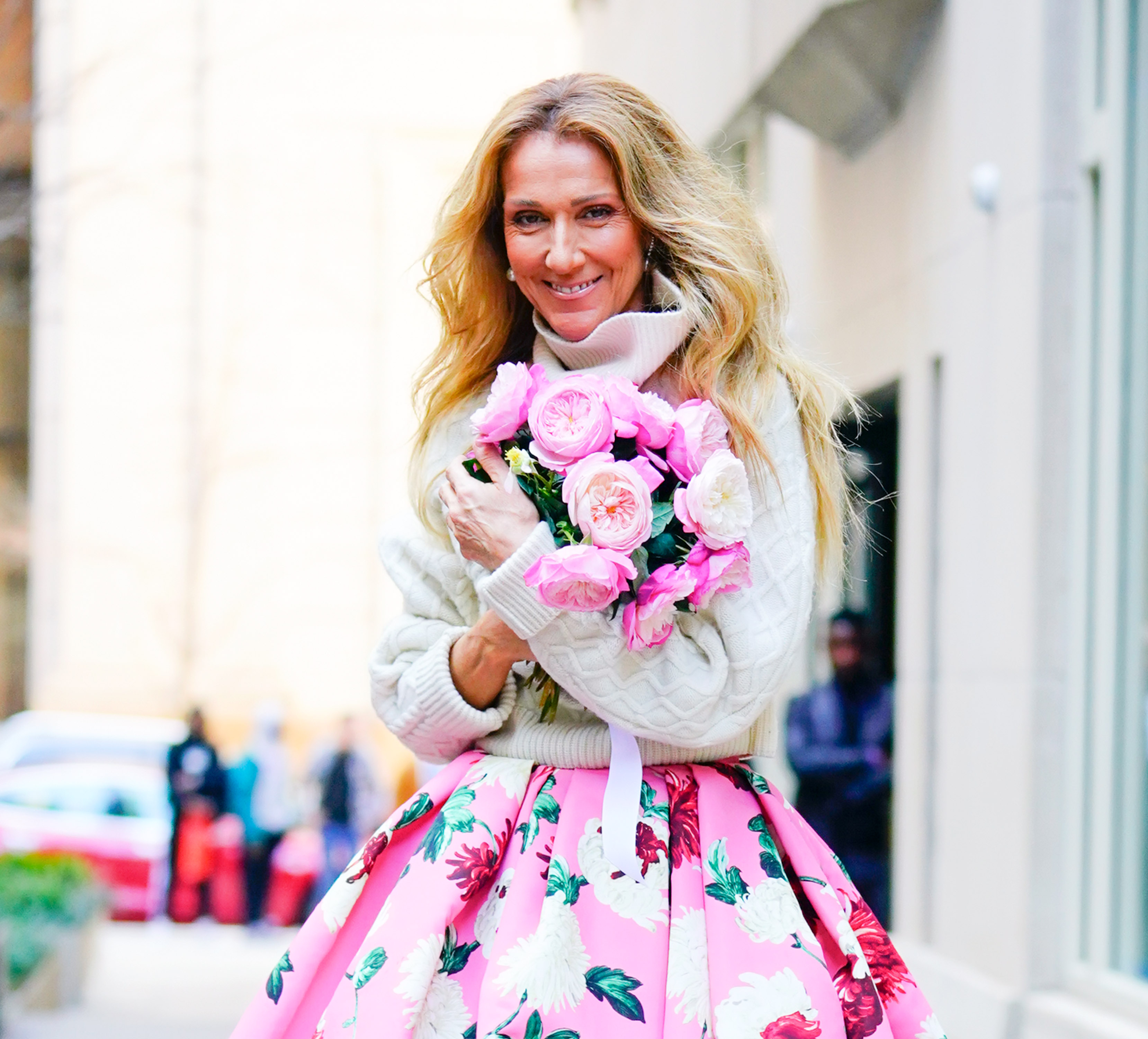 Share Tweet Pin Email
Share Tweet Pin Email
It's hard to believe that Celine Dion, who was once built a state-of-the-art theater and paid $100 million plus 50 percent of profits to perform at Caesers Palace for a year, originally had to beg her parents to play their piano bar. At 12, the youngest of 14 recorded her first song, "It Was Only a Dream", which her brother sent to local producer René Angélil. He mortgaged his house to fund her 1981 debut La Voix du Bon Dieu. After 8 French albums, a win at the coveted 1988 Eurovision Song Contest fast-tracked her English record deal. Around that
Read Full Bio