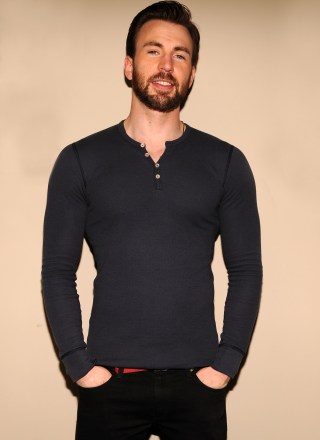 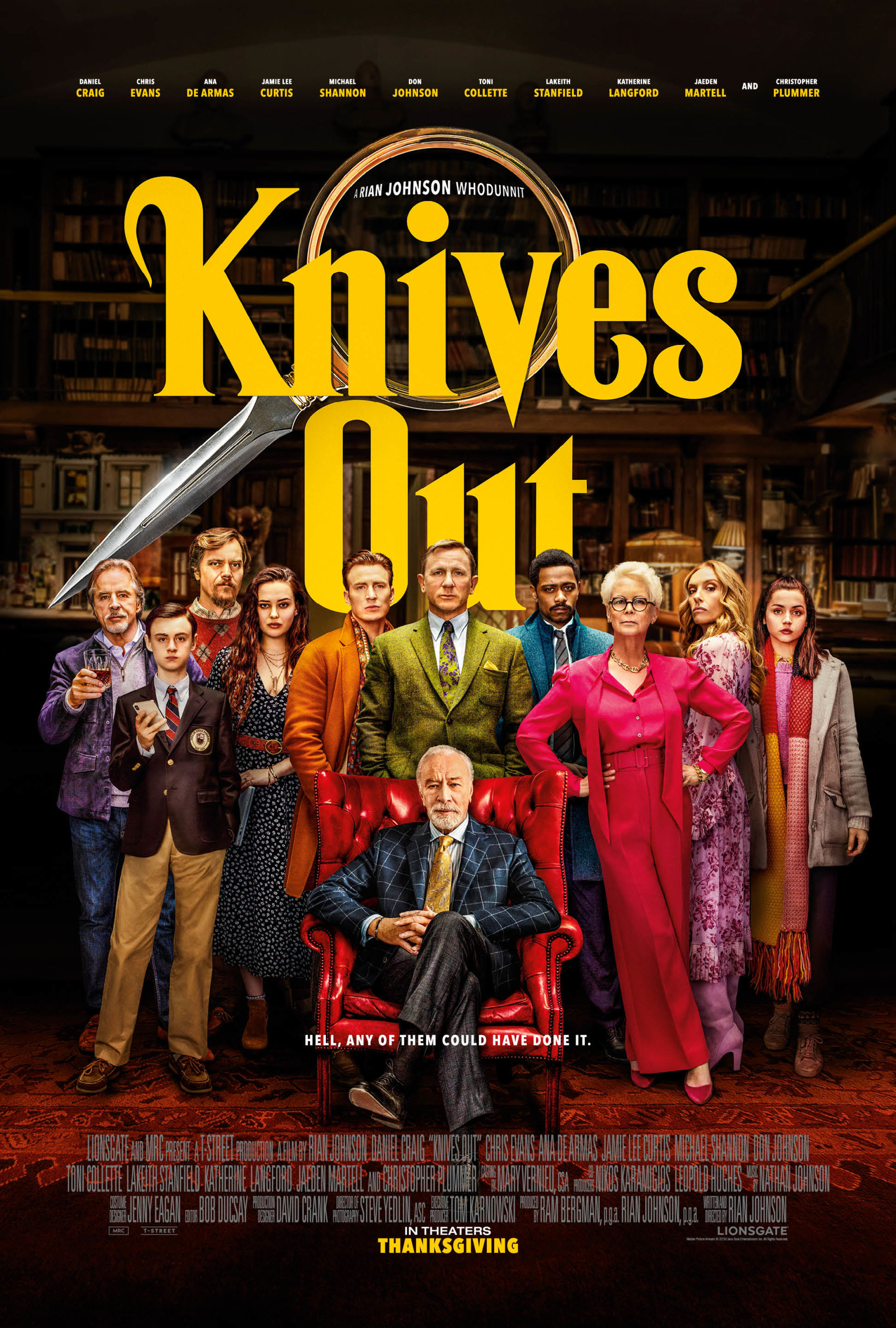 Share Tweet Pin Email
Share Tweet Pin Email
Chris Evans has been in demand since portraying the good-looking popular jock in the 2001 spoof "Not Another Teen Movie". He grew up near Boston doing school productions and community theater and eventually made his way to New York to work in a casting office and take acting classes the summer between his junior and senior years of high school. A contact made that summer helped him begin auditioning and he landed a supporting role in the short-lived TV series "Opposite Sex" and an appearance on "Boston Public". He followed up the aforementioned successful teen movie parody with "The Perfect
Read Full Bio