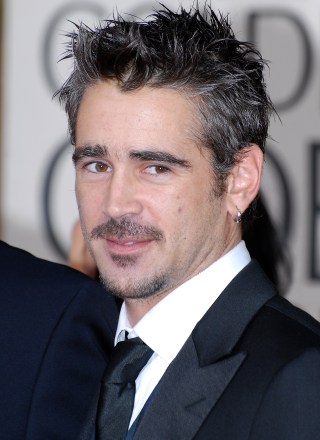 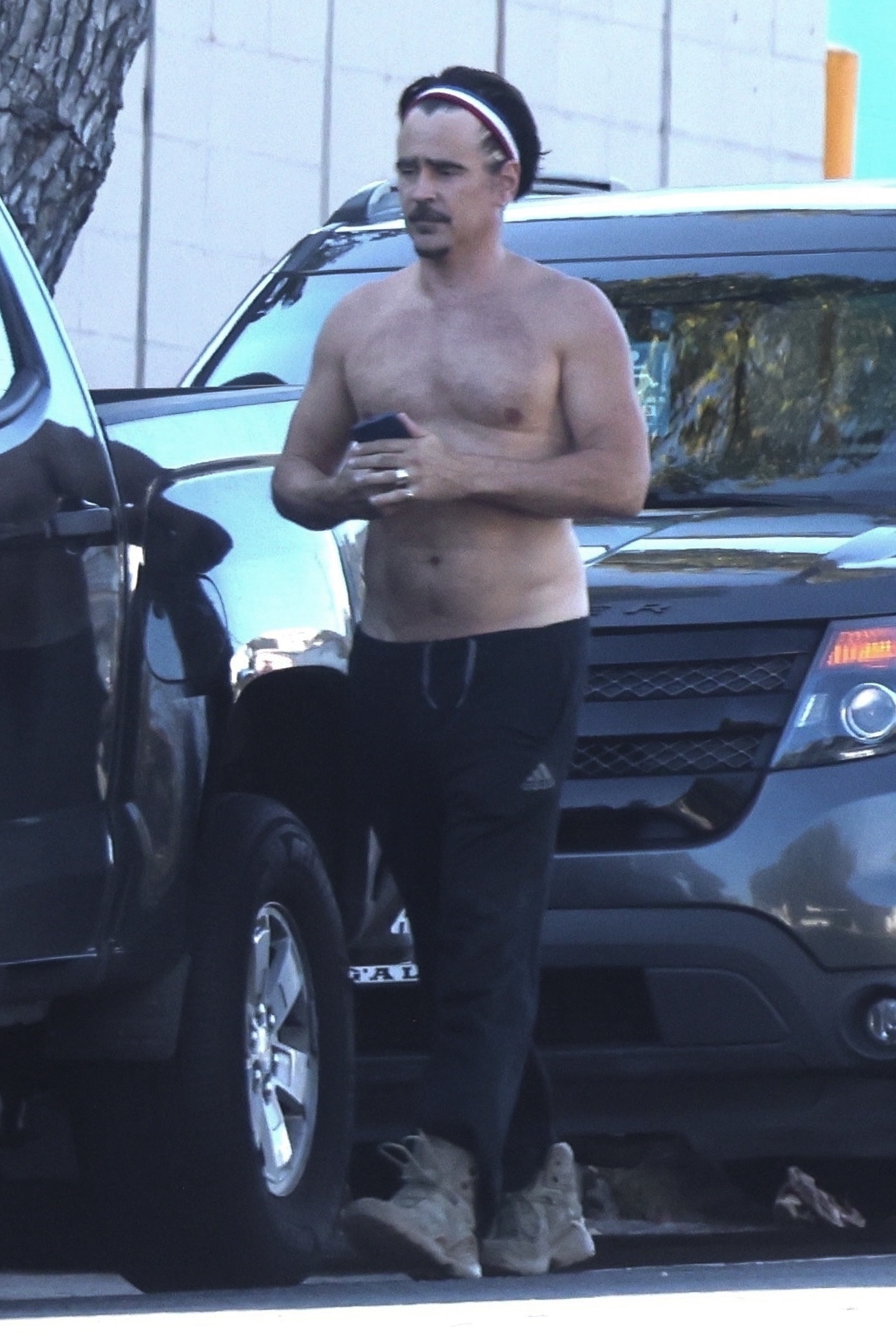 Share Tweet Pin Email
Share Tweet Pin Email
Colin Farrell, with his thick Irish brogue and even thicker eyebrows, went from instant A-list sex symbol to a cautionary tale of the side effects of fame to a respected Golden Globe-winning actor holding his own against heavyweights like Russell Crowe, Tom Hanks and Christopher Walken. He began as a teen model and quickly moved up to British TV and stage productions. Playing a oft-shirtless soldier in Joel Schumacher's Tigerland catapulted him onto the world's radar and he quickly secured gigs opposite marquee talent like Minority Report, The Recruit, Daredevil, Phone Booth, A Home At The End Of The World
Read Full Bio