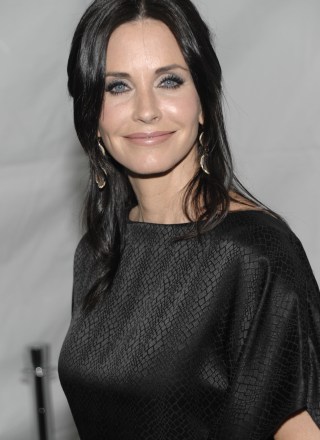 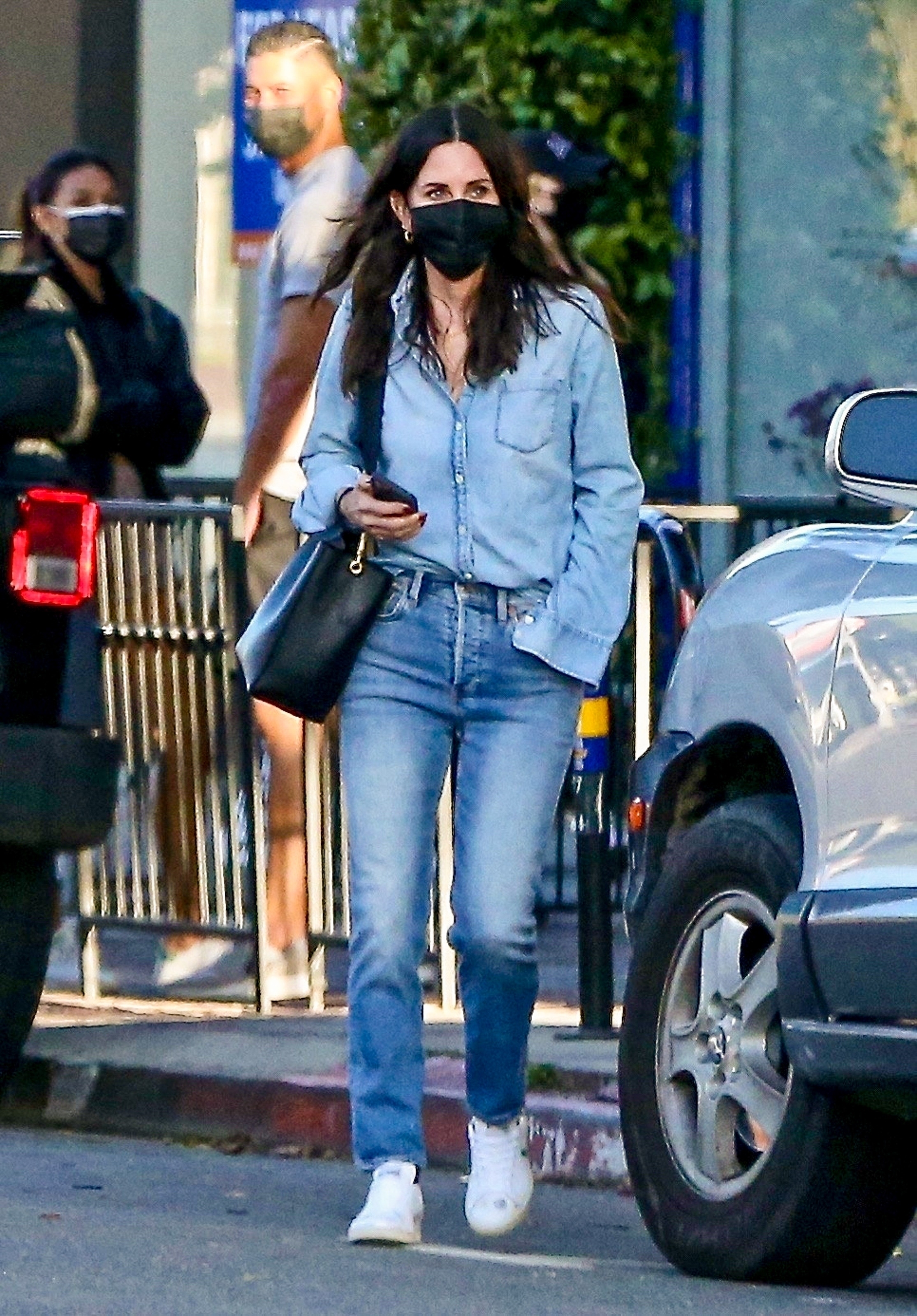 Share Tweet Pin Email
Share Tweet Pin Email
Courteney Cox, a promising teen model, earned $350 for her first acting gig as a lucky fan plucked from the crowd in a Bruce Springsteen video. In 1985, in a tampon commercial, she made history as the first person to use the word "period" in a biological sense on U.S. TV and booked her first movie, the live-action Masters of The Universe. People took more notice when Cox started dating two famous Michaels in the late '80s — Michael J. Fox on Family Ties on TV and Michael Keaton in real life for 5 ½ years. But 1994 was the
Read Full Bio