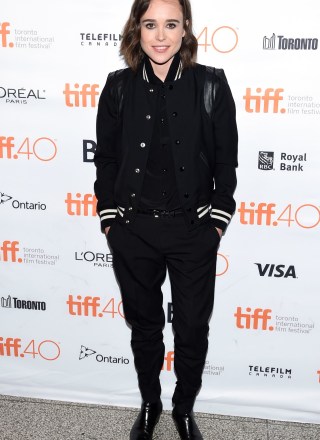 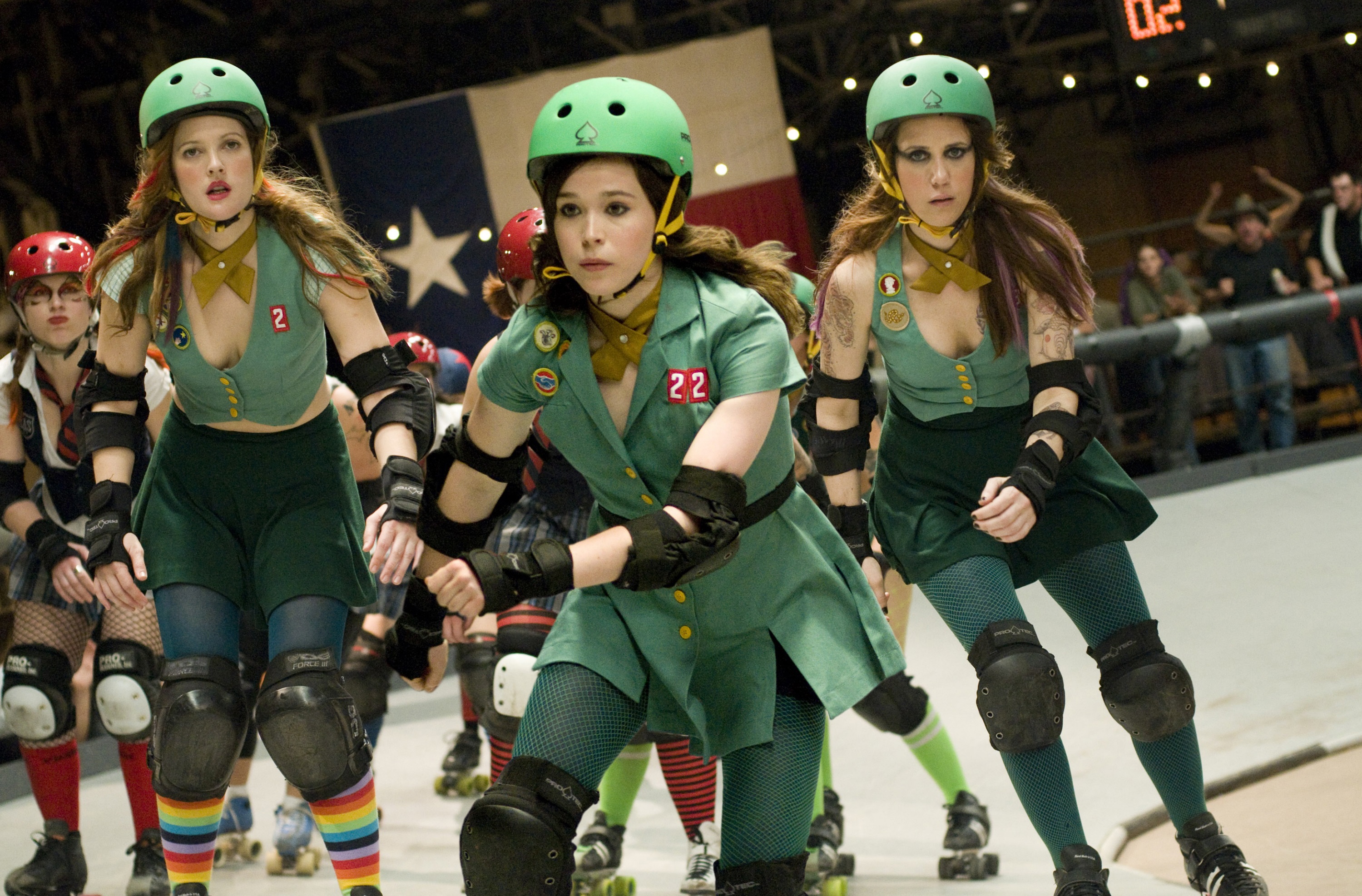 Share Tweet Pin Email
Share Tweet Pin Email
Ellen Page, the daughter of a teacher and a graphic designer, gravitated to the arts in elementary school and made her debut in a fifth grade production. She got her professional start on Canadian TV in series like "Trailer Park Boys" and films like "Pit Pony," for which the then 10 year old earned a Gemini nomination. Her introduction to American audiences came in 2003 in the Lifetime film "Homeless To Harvard," but it was the 2005 indie "Hard Candy" that made Brett Ratner cast her as Kitty Pryde in "X-Men: The Last Stand." Playing a witty, loveable pregnant teen
Read Full Bio