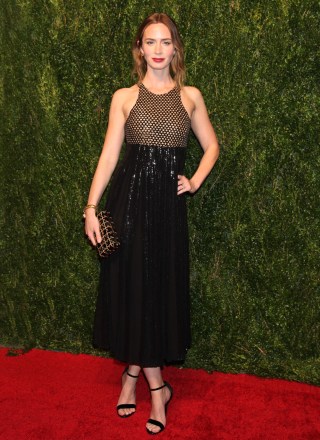 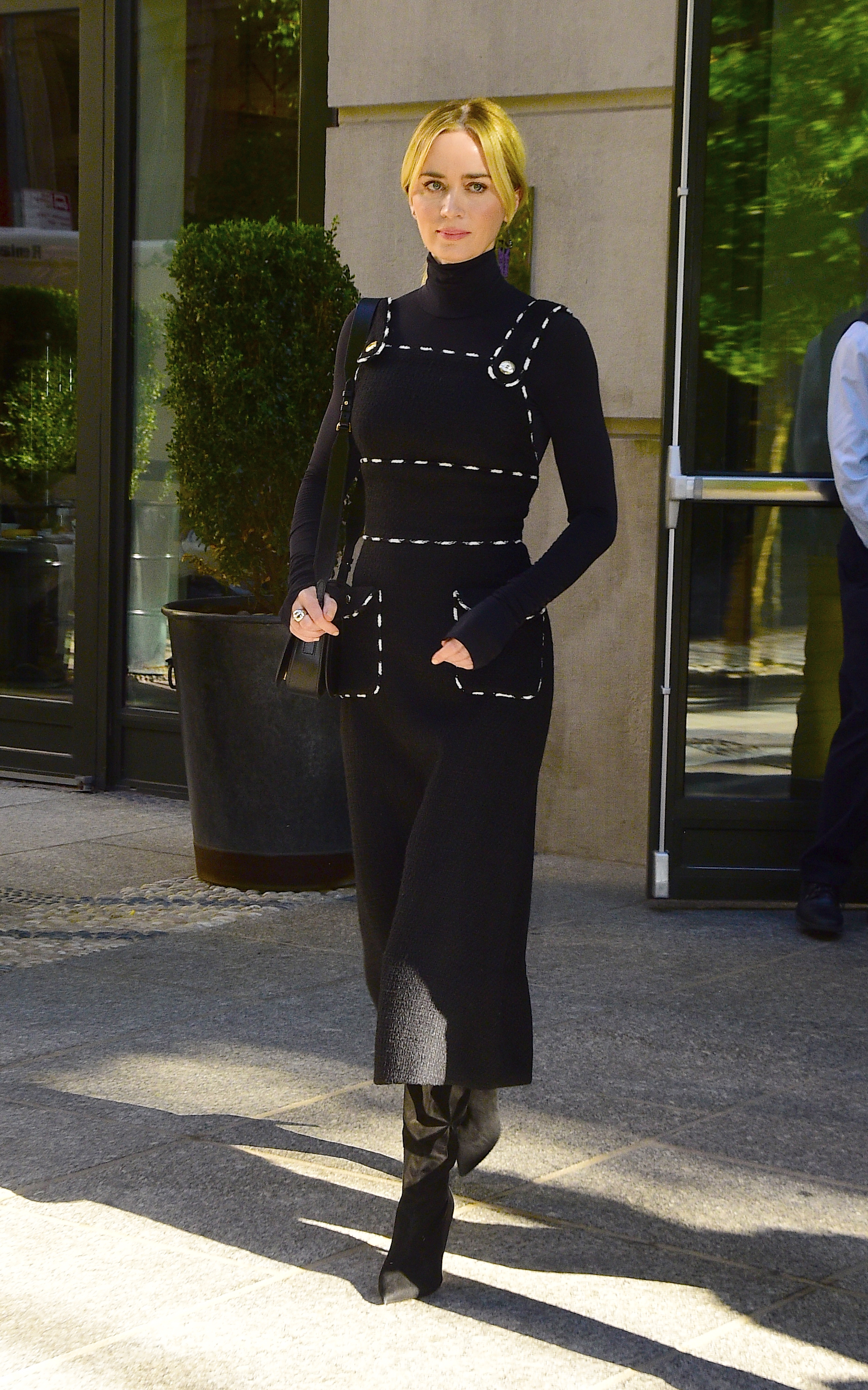 Share Tweet Pin Email
Share Tweet Pin Email
Before she became known as the actress who almost killed Tom Cruise with a bad bit of stunt driving and a tree on the set of "Edge Of Tomorrow," Emily Blunt was just a young girl with a terrible stutter. She did a school play to combat her speech problem, but ended up falling in love with acting. She was honored as best newcomer by The Evening Standard newspaper in 2001 for her debut alongside Dame Judi Dench in "The Royal Family." Two years later, she became a regular on Brit TV in "Boudica" and in 2004 landed her first
Read Full Bio