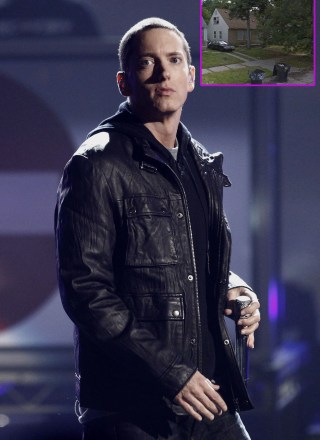 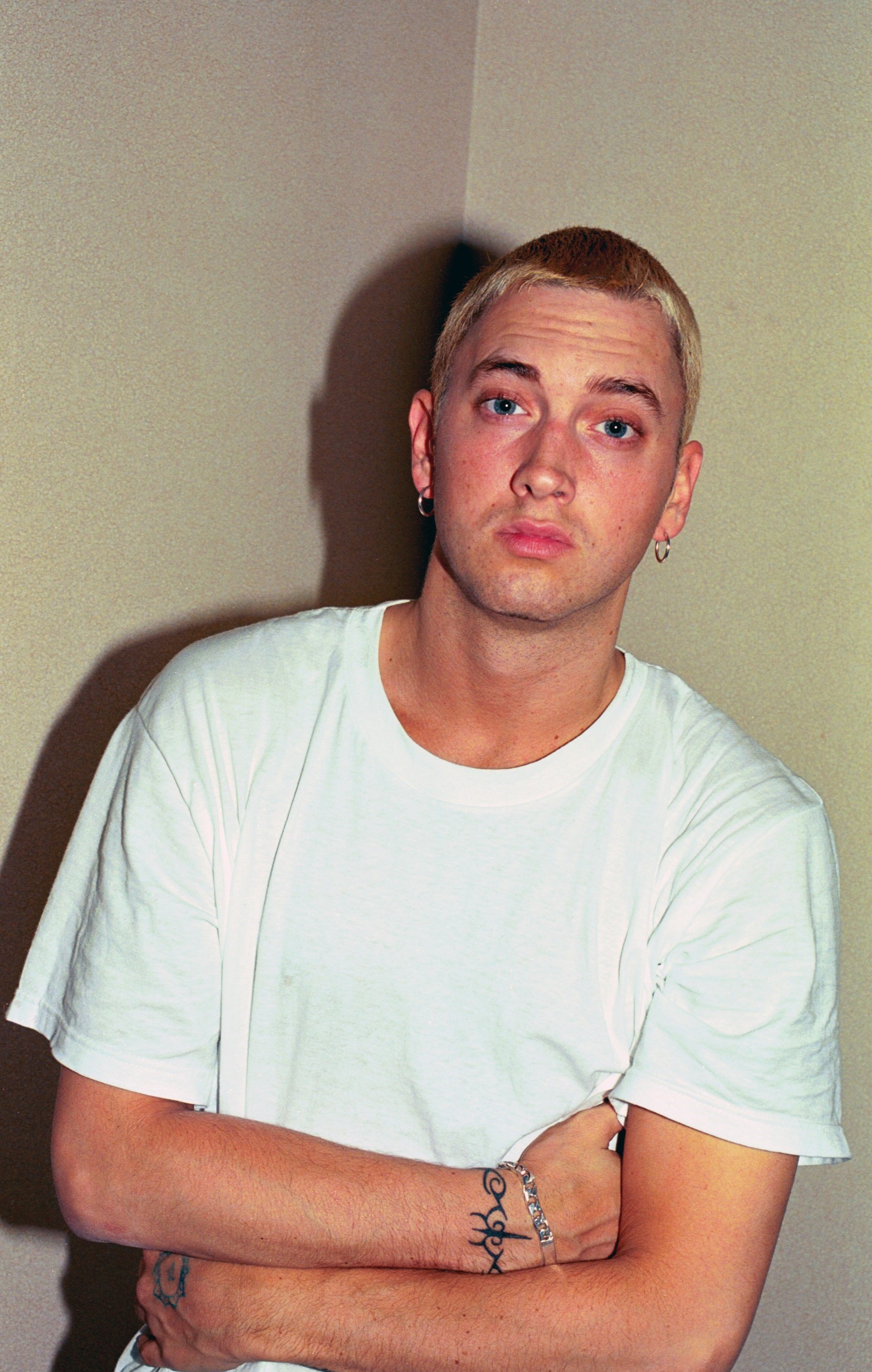 Share Tweet Pin Email
Share Tweet Pin Email
Eminem may not want for anything now as a successful rapper, music producer and actor, but his beginnings were humble and troubled. His father abandoned him as an infant, his mother couldn't keep a job and they moved constantly, often living in public housing. His itinerant lifestyle made him a target of bullies. He failed ninth grade three times and dropped out by 17. But his passion for devouring the dictionary proved useful when his started dominating Detroit rap battles. This period, in which he began dating Kim Scott and had daughter Hailie in 1995, was dramatized in this acting
Read Full Bio