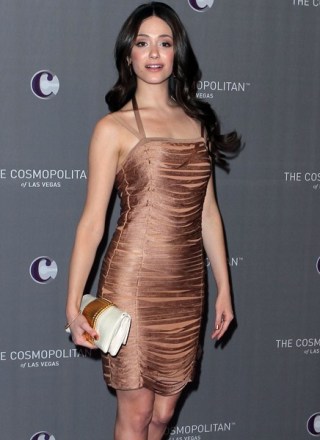 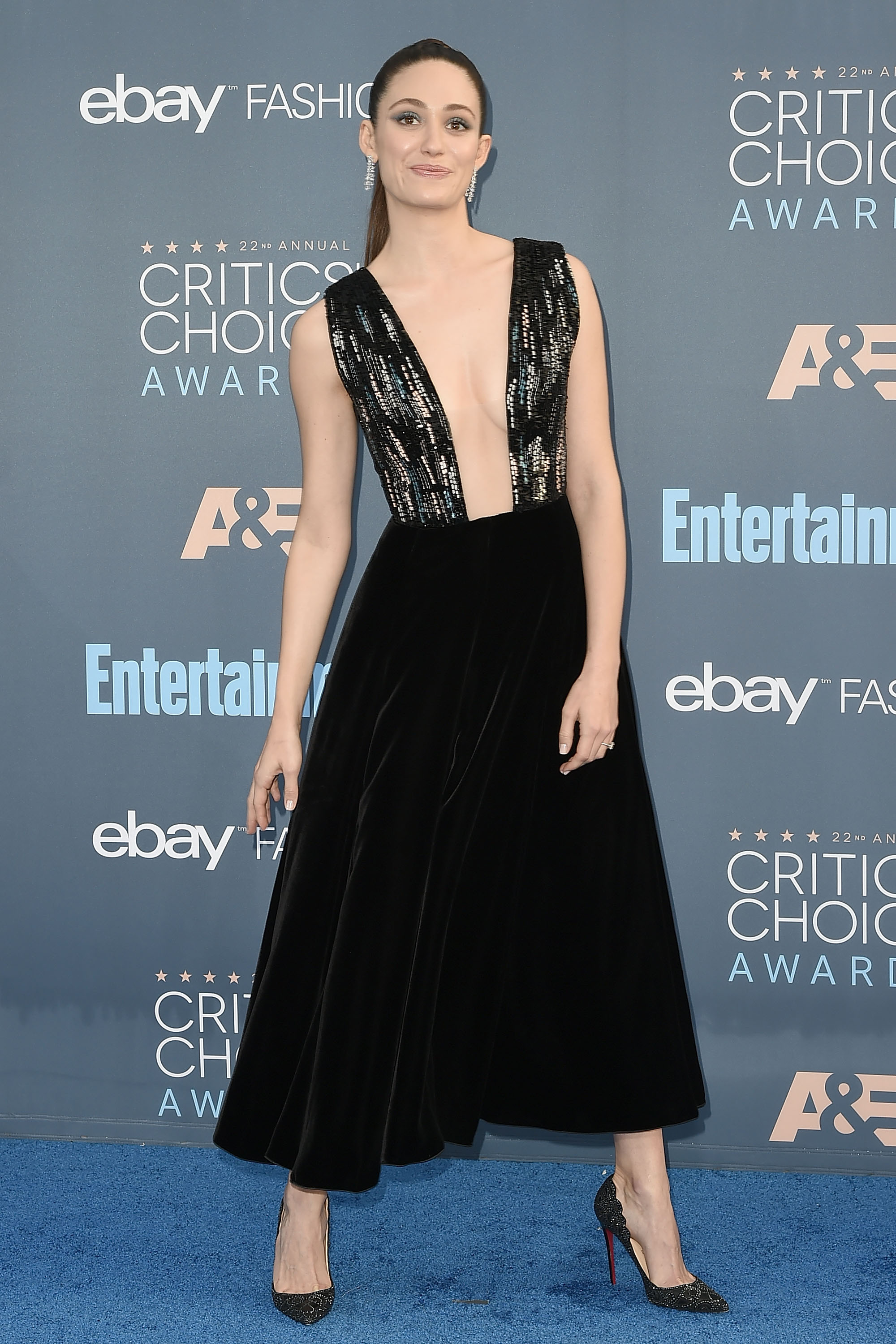 Share Tweet Pin Email
Share Tweet Pin Email
A childhood spent singing with the New York's Metropolitan Opera and appearing on "As The World Turns" prepared Emmy Rossum, who was raised by a single photographer mom and attended the prestigious Spence School, for her blockbuster big-screen break in "The Phantom Of The Opera" in 2004. She was handpicked by Andrew Lloyd Webber when she was 16 and the smart casting wound up earning her a Golden Globe nod. Previously, she'd been recognized with a Spirit Award nomination for her work as an Appalachian orphan in the 2000 indie "Songcatcher" and acted opposite heavies in Clint Eastwood's "Mystic River"
Read Full Bio