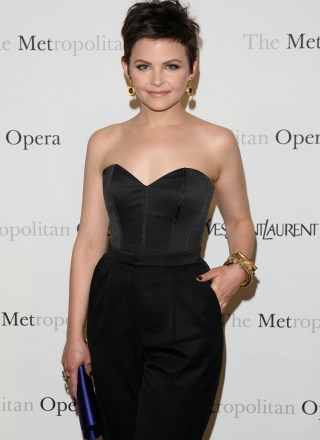 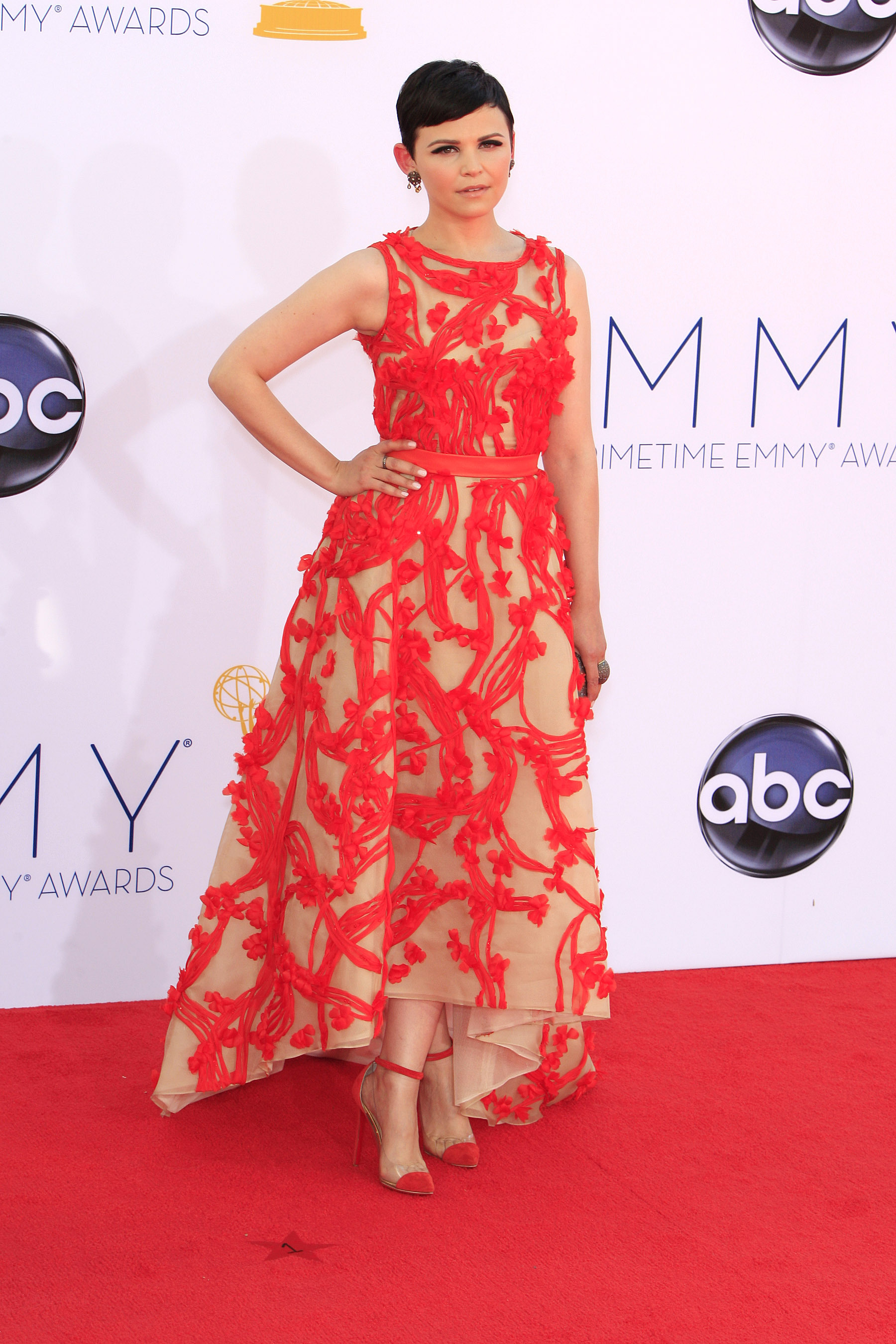 Share Tweet Pin Email
Share Tweet Pin Email
Ginnifer Goodwin's love affair with the stage began when she starred in a play version of The Little Engine That Could in kindergarten. She became a self-described "Shakespeare nerd" by the fifth grade and participated in as many school and local productions as she could. When it was time to head to college, there was no doubt what her major would be. She graduated with honors from Boston University and was given the Excellence In Acting: Professional Promise Award by the Bette Davis Foundation before studying at the Shakespeare Institute in the Bard's hometown of Stratford-Upon-Avon and earning the a
Read Full Bio