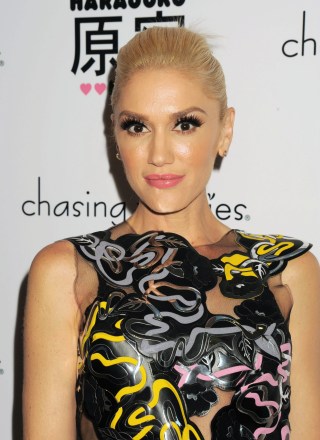 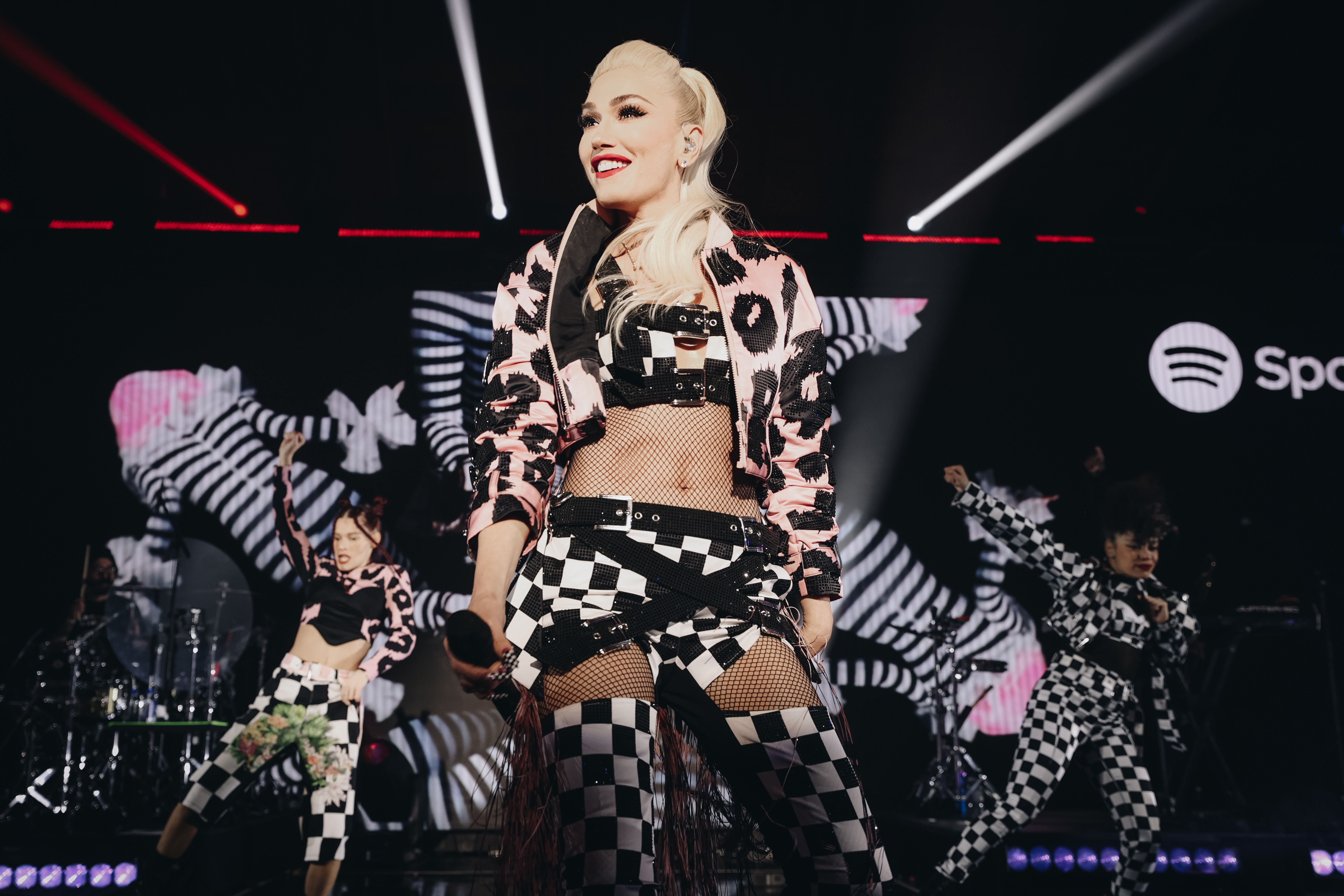 Share Tweet Pin Email
Share Tweet Pin Email
If older brother Eric hadn't convinced Gwen Stefani to join his band of fellow Dairy Queen workers in 1986, the perky vermillion-lipped platinum blonde, may have followed her dream to keep house and raise babies. And if the band had given up after radio station KROQ refused to play their '91 pop-ska demo, after their '92 Interscope debut was a flop or after Stefani and bassist Tony Kanal ended a seven-year relationship in '93, the alternative music scene would have been radically different. Instead, Stefani harnessed the pain and wrote Tragic Kingdom, which contained hits "Don't Speak," "Spiderwebs" and "Just A
Read Full Bio