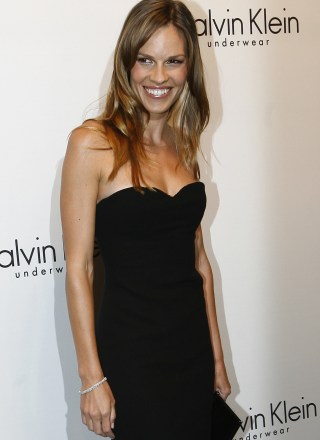 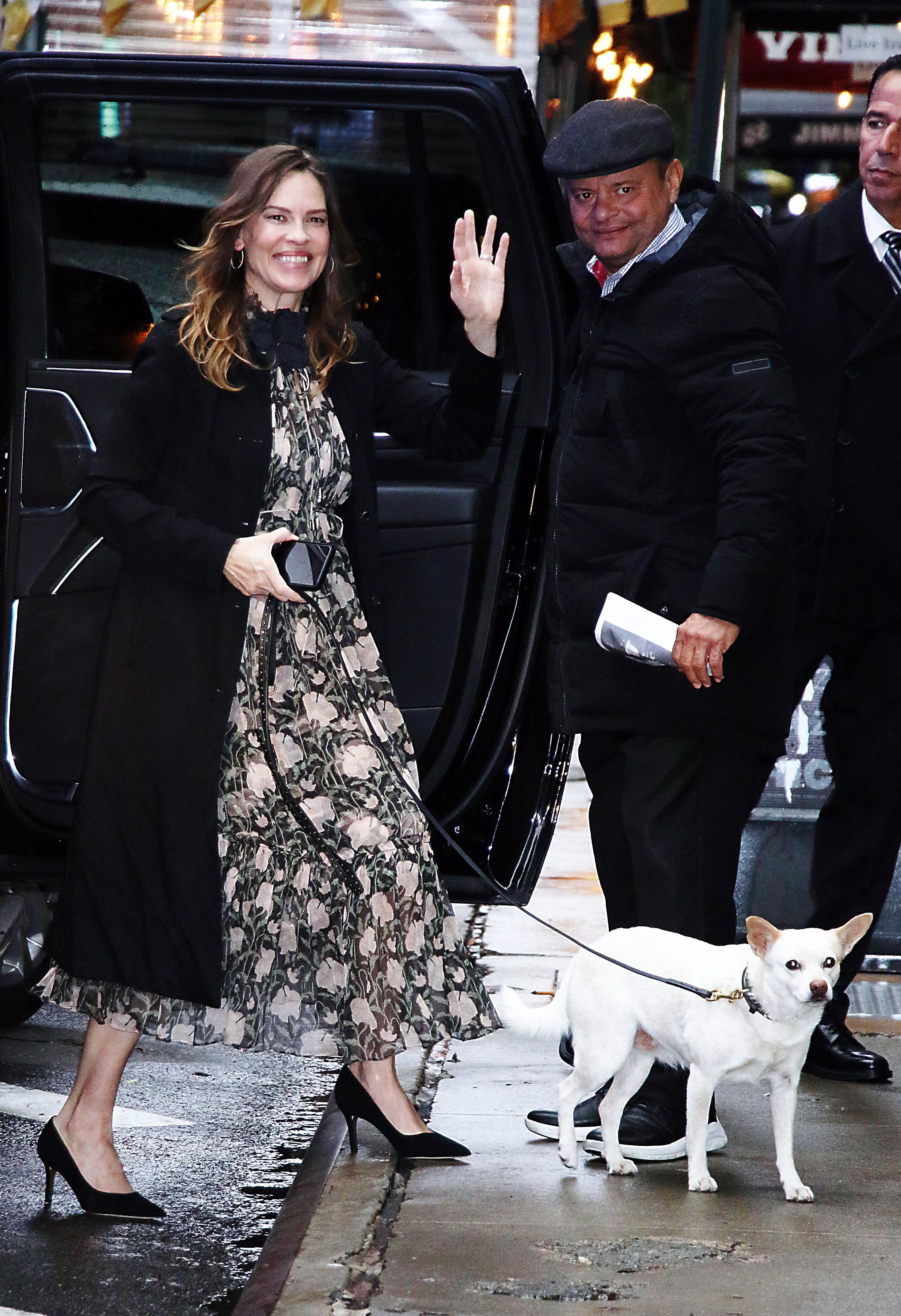 Share Tweet Pin Email
Share Tweet Pin Email
Hilary Swank and her mom moved to Hollywood to follow her dream of seeing her name in lights after a childhood spent in local and school productions. For the first four years, some of which they spent living in their car, she guested on series like Growing Pains and Buffy The Vampire Slayer and hooked up with her future husband Chad Lowe at a Hollywood party in 1992 before flamingo kicking her way through1994's The Next Karate Kid. (We're guessing her past as a junior Olympian in swimming and a state-ranked gymnast came in handy.) More TV followed including year-long
Read Full Bio