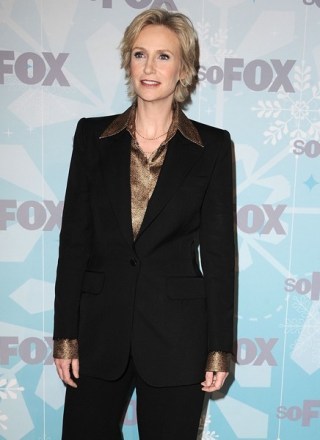 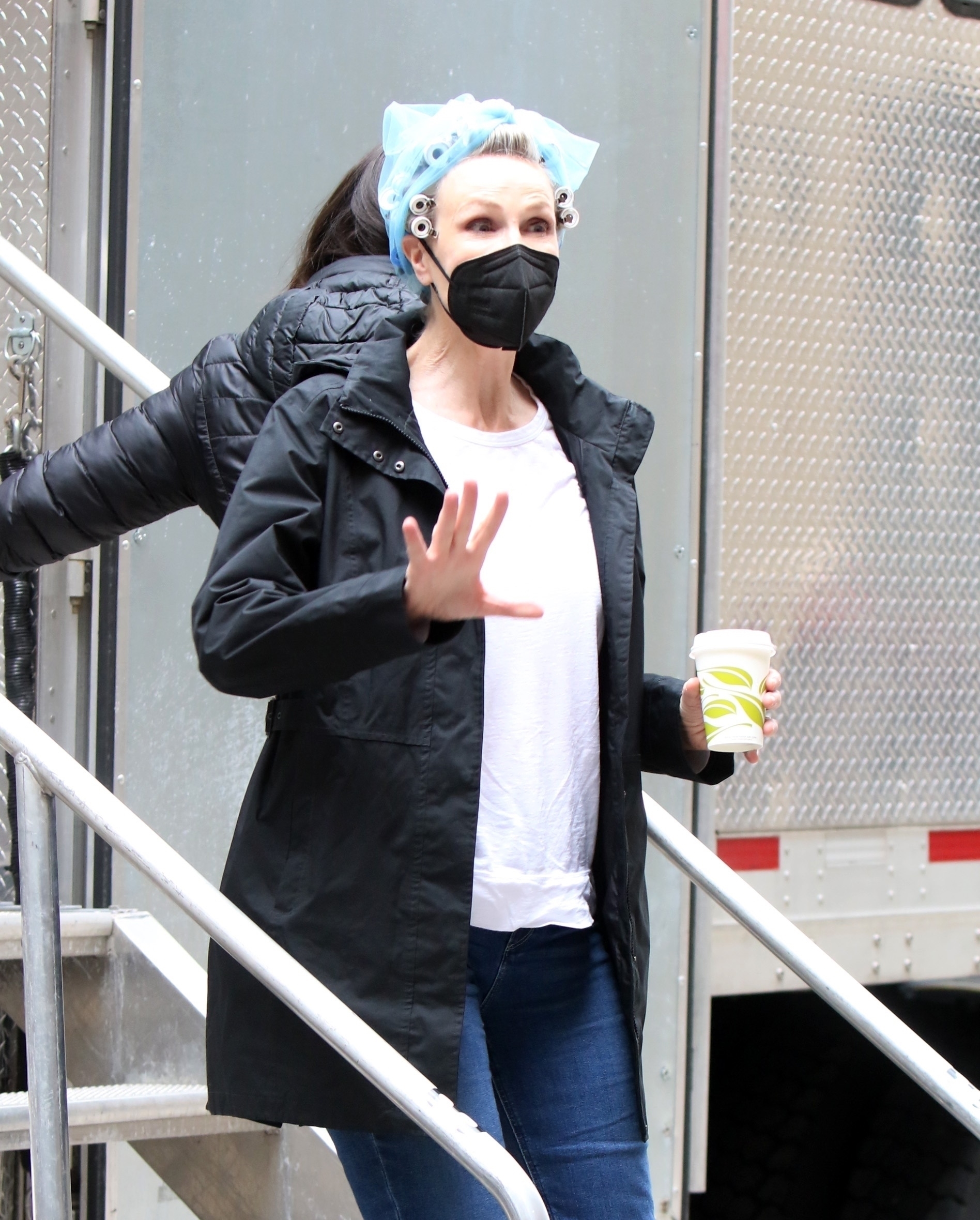 Share Tweet Pin Email
Share Tweet Pin Email
Jane Lynch has come a long way since realizing she wanted to be an actress while playing a candle in a third grade school production. After studying theater at Illinois State and Cornell's graduate program, she further honed her craft at the famous Steppenwolf Theatre Company and Second City where she earned raves as Carol in "The Real Live Brady Bunch." She spent the late '80s and '90s doing commercials and small parts in TV ("3rd Rock From The Sun," "Married With Children," "Party Of Five") and films ("Vice Versa," "The Fugitive"). A cereal commercial she did with Christopher Guest
Read Full Bio