Happy birthday, Jane Lynch! The actress — who turns 57 on July 15 — has been working steadily in Hollywood for almost three decades! In honor of her big day, Wonderwall.com is taking a look back at some of the comedy star's forgotten roles!

Did you know Jane Lynch once popped up on "Friends"? The actress appeared during Season 10, the final season, as realtor Ellen, who helped Monica and Chandler find a house in the suburbs.

RELATED: Our top TV couples of all time

Jane Lynch appeared in the 2000 comedy "Best In Show," which was a critical success and has been lauded as one of the decade's funniest flicks. In the film, she played Christy, a dog trainer who assists a couple with their pooch — and ends up getting involved in a romantic relationship with the wife (Jennifer Coolidge).

One of the biggest flicks of 2006, "Talladega Nights: The Ballad of Ricky Bobby," featured Jane Lynch as Ricky's mom, Lucy Bobby. Along with taking in her son, she also worked to discipline her two grandsons, Ricky's boys Walker and Texas Ranger. Jane's seen here with co-star Leslie Bibb at the film's Los Angeles premiere.

Jane Lynch has shared the screen with some major icons! She played Dorothy Dean Cousins, the sister of Meryl Streep's Julia Child, in 2009's "Julie & Julia."

The film itself wasn't very memorable, but did you catch Jane Lynch in 2012's "The Three Stooges"? The actress played a nun opposite model Kate Upton.

No, this isn't from Jane Lynch's quick stint on "Gilmore Girls" — though she did play a nurse on a Season 1 episode. Jane played Carmella Malby, the mother of Alexis Bledel's character, Ryden Malby, in 2009's "Post Grad."

Jane Lynch (pictured here with Kelly Lynch and Camryn Manheim at the show's Season 2 premiere) appeared on 15 episodes of "The L Word" from 2005 to 2009. The star played Joyce Wischnia, a divorce attorney, off and on during Seasons 2 through 6.

Remember this one? Way back in 2004, Jane Lynch played Alexa PenaVega's mom, Gabby, in the teen comedy "Sleepover."

Though you didn't see her on-screen, you might have recognized Jane Lynch's voice in the 2013 animated comedy "Escape From Planet Earth." (She played the alien Io.) The actress was in great company in the flick, which also featured the vocal talents of Jessica Alba, Sarah Jessica Parker, Craig Robinson and George Lopez.

Jane Lynch starred alongside Paul Rudd and Seann William Scott in 2008's "Role Models." She played Gayle, the former addict in charge of the big-brother program the guys sign up for as part of their community service. 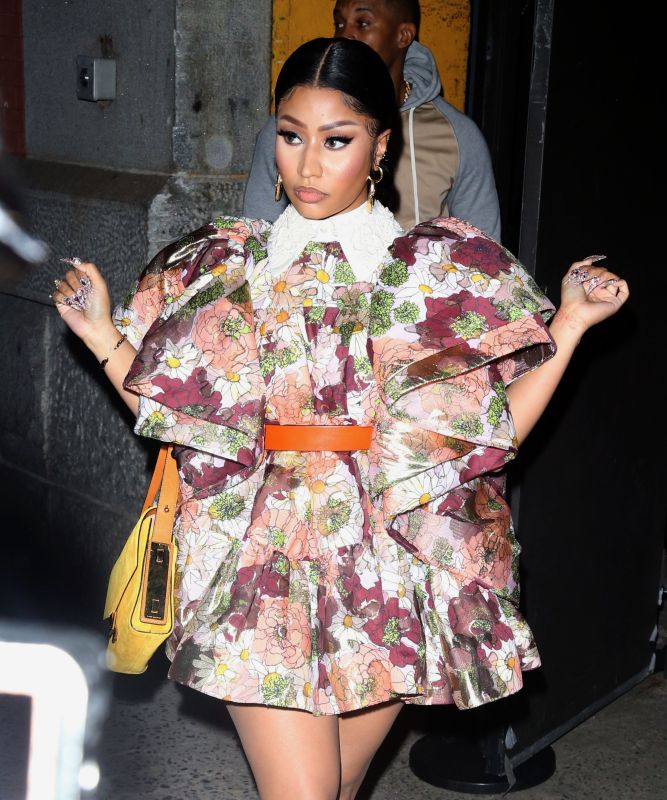