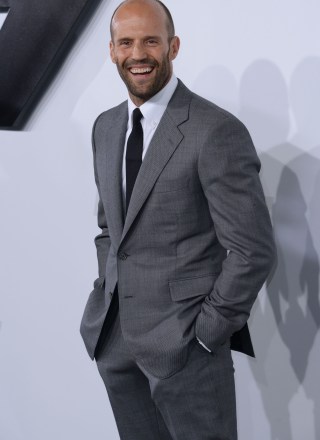 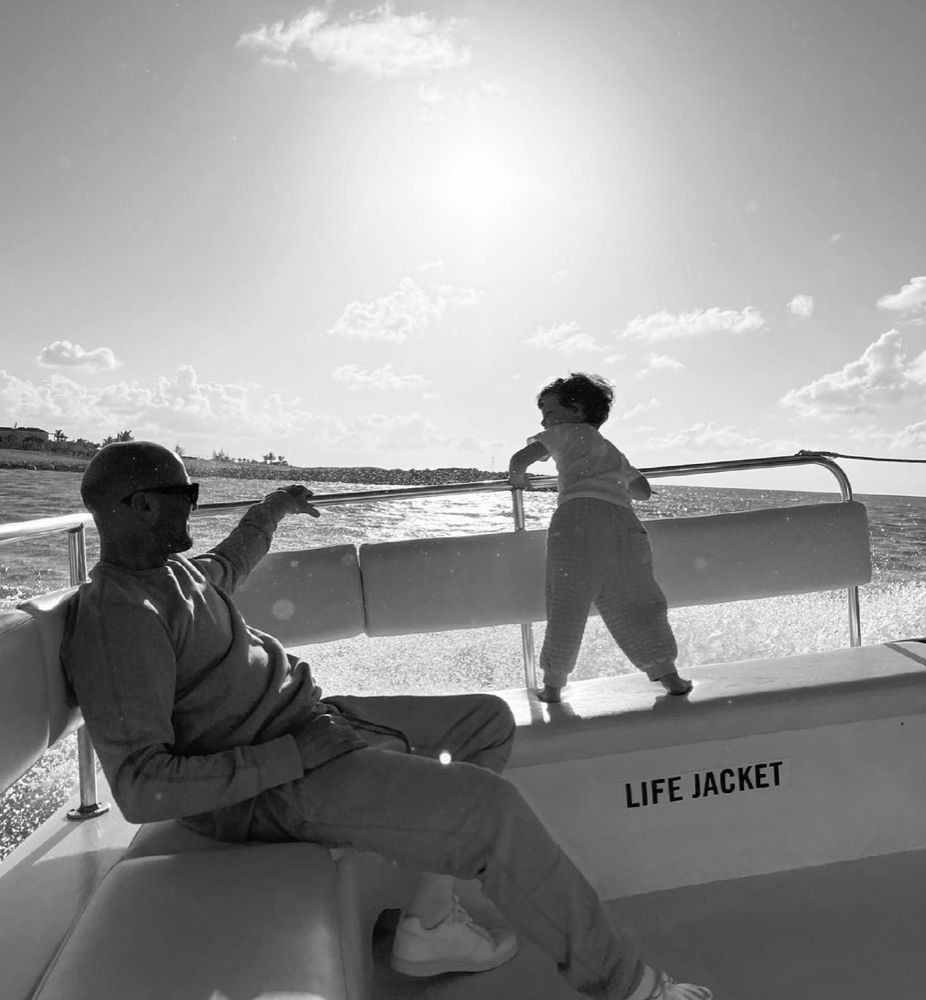 Share Tweet Pin Email
Share Tweet Pin Email
The son of a lounge singer/street vendor and dancer, Jason Statham's childhood was filled with street performing and sports. A talent for diving landed him on Britain's National Squad for 12 years and earned him 12th place at the 1992 World Championships. He was spotted by a modeling agency scout while training in London and worked for French Connection. Around the same time, he was introduced to Guy Ritchie who cast Statham in his first two films, "Lock, Stock and Two Smoking Barrels" and "Snatch," which opened the door to Hollywood. His martial arts training allowed him to perform most
Read Full Bio