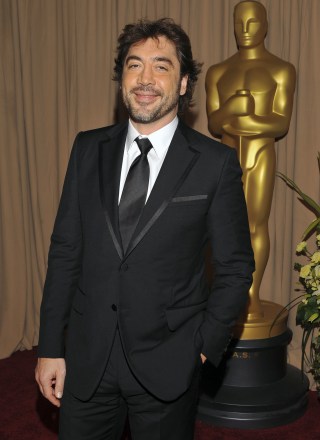 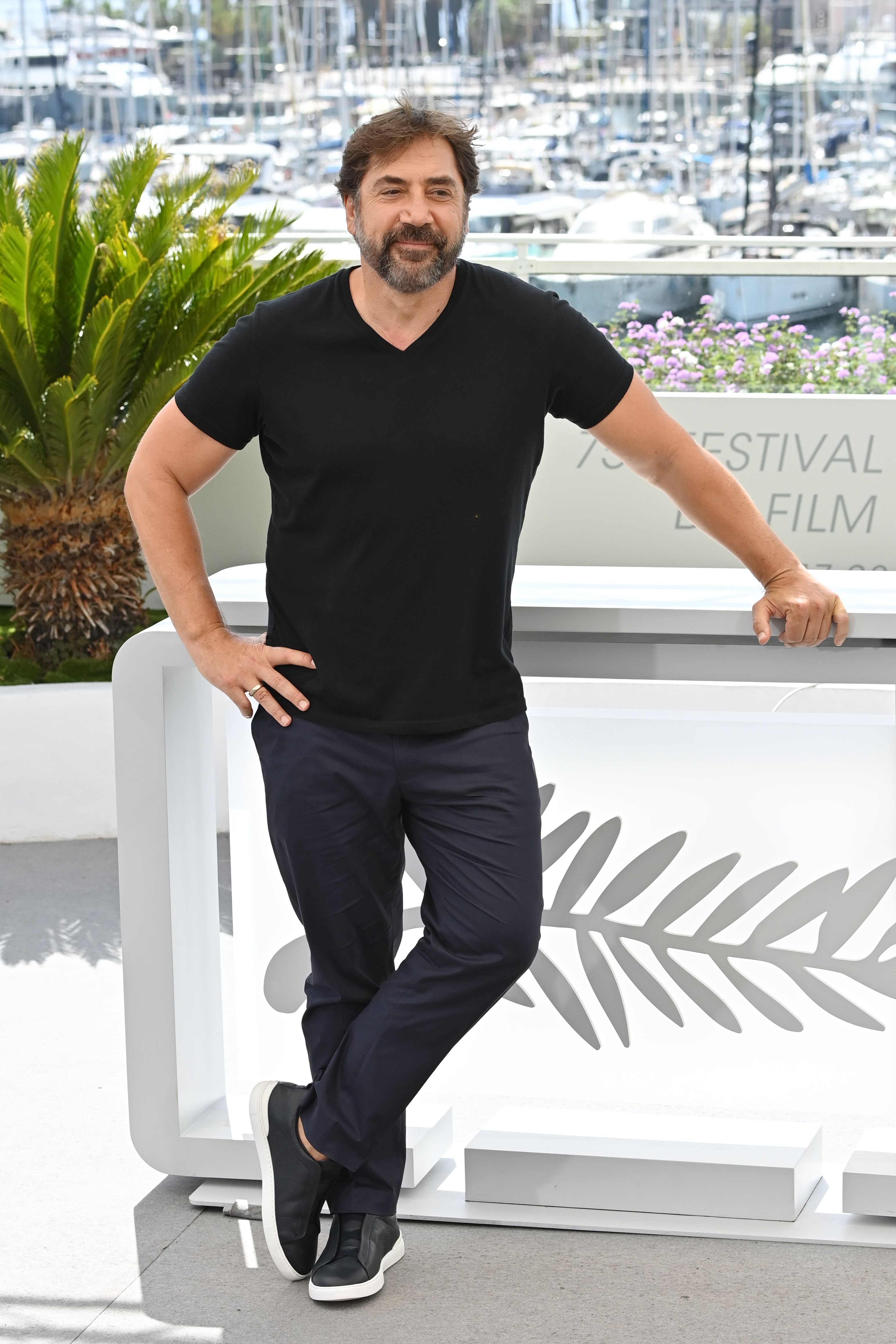 Share Tweet Pin Email
Share Tweet Pin Email
Born into an acting clan, Javier Bardem built a following in his native Spain in the early '90s in films like "Jamon, Jamon," "Dias," "Boca A Boca" and "Huevos De Oro." In 1997, the Spanish stud reteamed with director Pedro Almodovar on "Live Flesh," which starred his future wife and fellow Almodovar muse Penelope Cruz. Bardem became the first Spanish actor to be nominated for an Oscar in 2001 for "Before Night Falls." Acclaimed roles in "Collateral," "Vicky Cristina Barcelona" (again opposite his future wife), "Skyfall" and "Eat Pray Love" followed. He won a Best Supporting Actor Oscar in 2008
Read Full Bio

dpa/picture alliance via Getty I