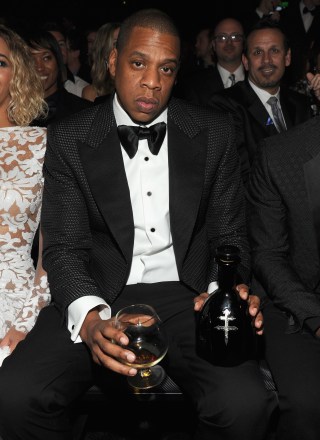 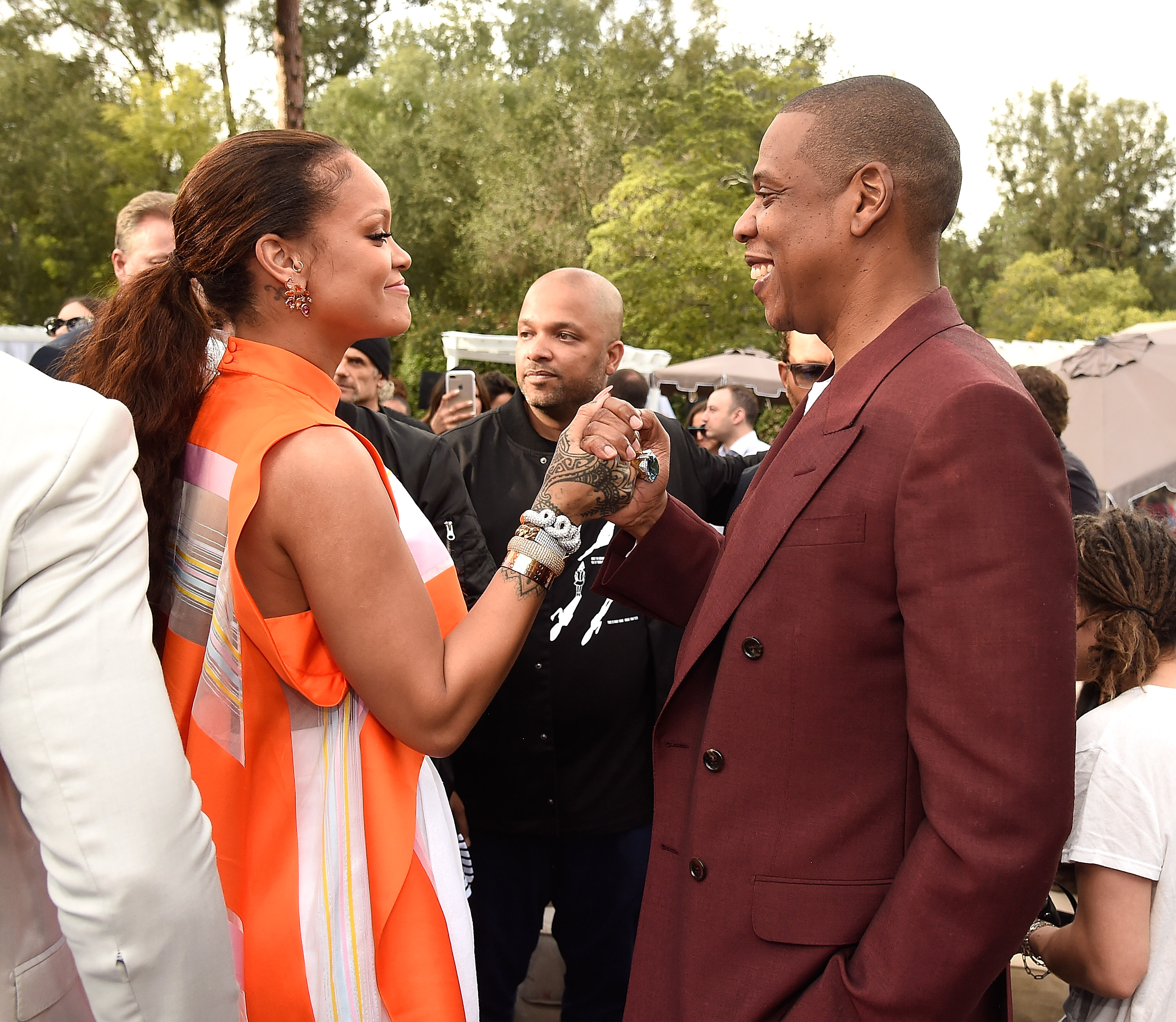 Share Tweet Pin Email
Share Tweet Pin Email
After his dad abandoned him, JAY-Z channeled a painful childhood of guns and drug-dealing in the Marcy Projects into a multi-million dollar career in hip hop. A collaboration with mentor Jaz-O called "The Originators" got him on "Yo! MTV Raps" in 1989, but he remained mostly anonymous until 1996 when he, Damon Dash and Kareem Burke founded Roc-A-Fella Records and he dropped his debut Reasonable Doubt. He followed that with 1998's Vol. 2 … Hard Knock Life and the "Annie"-sampling title track, which garnered him his first Grammy. The following years were filled with several No. 1 albums and hits
Read Full Bio