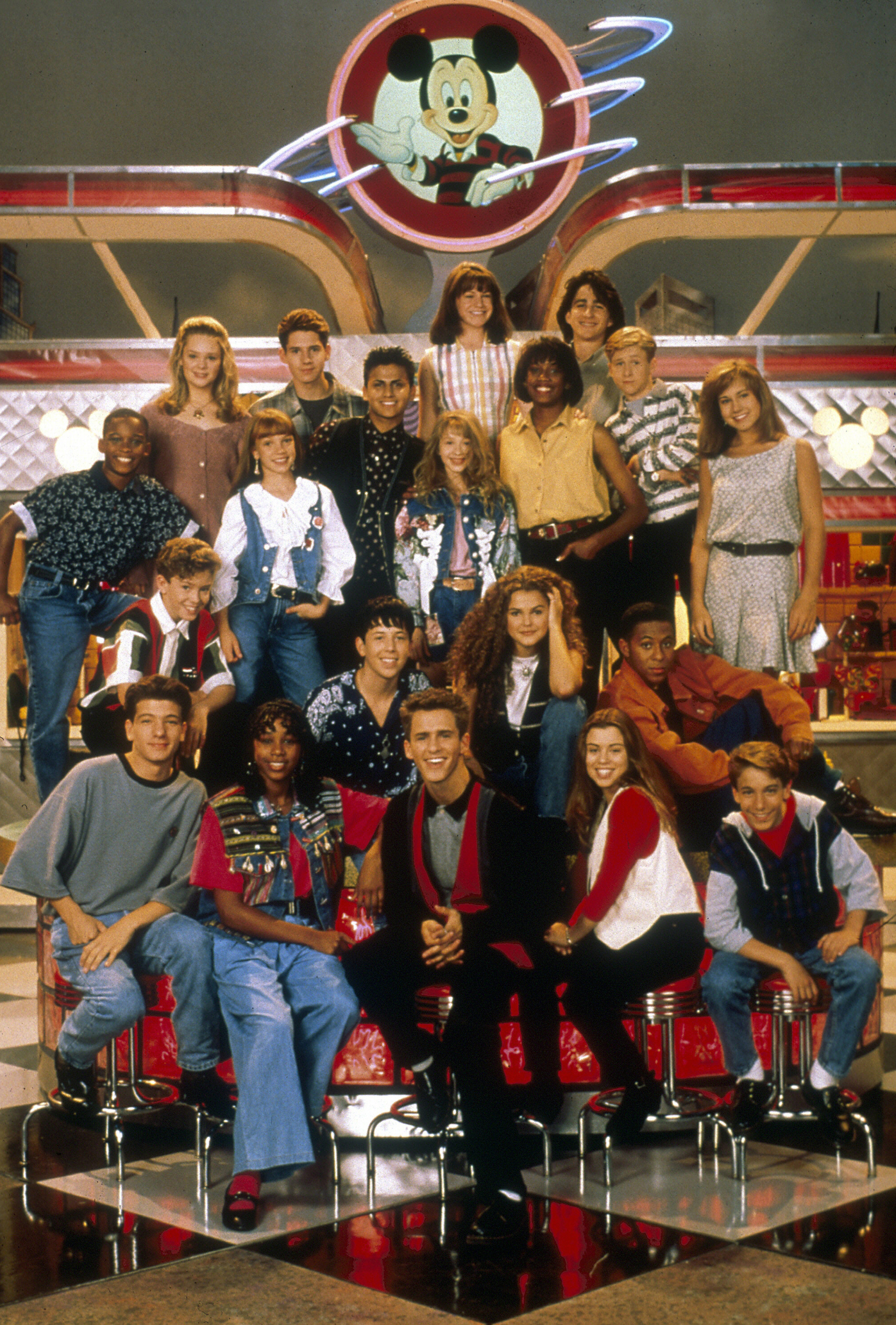 Share Tweet Pin Email
Share Tweet Pin Email
After winning a national dance competition at 13, JC Chasez earned a spot on "The Mickey Mouse Club," which is where he first met future bandmate Justin Timberlake. He became one of the five members of mega-popular boy band 'N Sync in 1996. After making a splash in Europe's pop scene, the group brought their self-titled debut with singles "I Want You Back" and "Tearin' Up My Heart" to America and America fell hard. Their next album No Strings Attached was the best-selling album of 2000 and contained the Grammy-nominated "Bye Bye Bye." After selling more than 40 million CDs
Read Full Bio