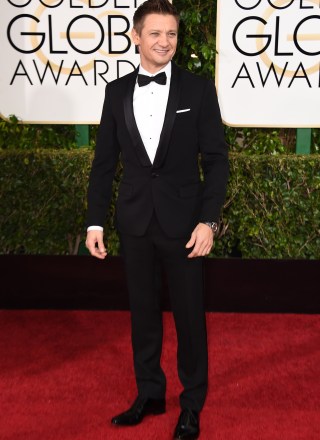 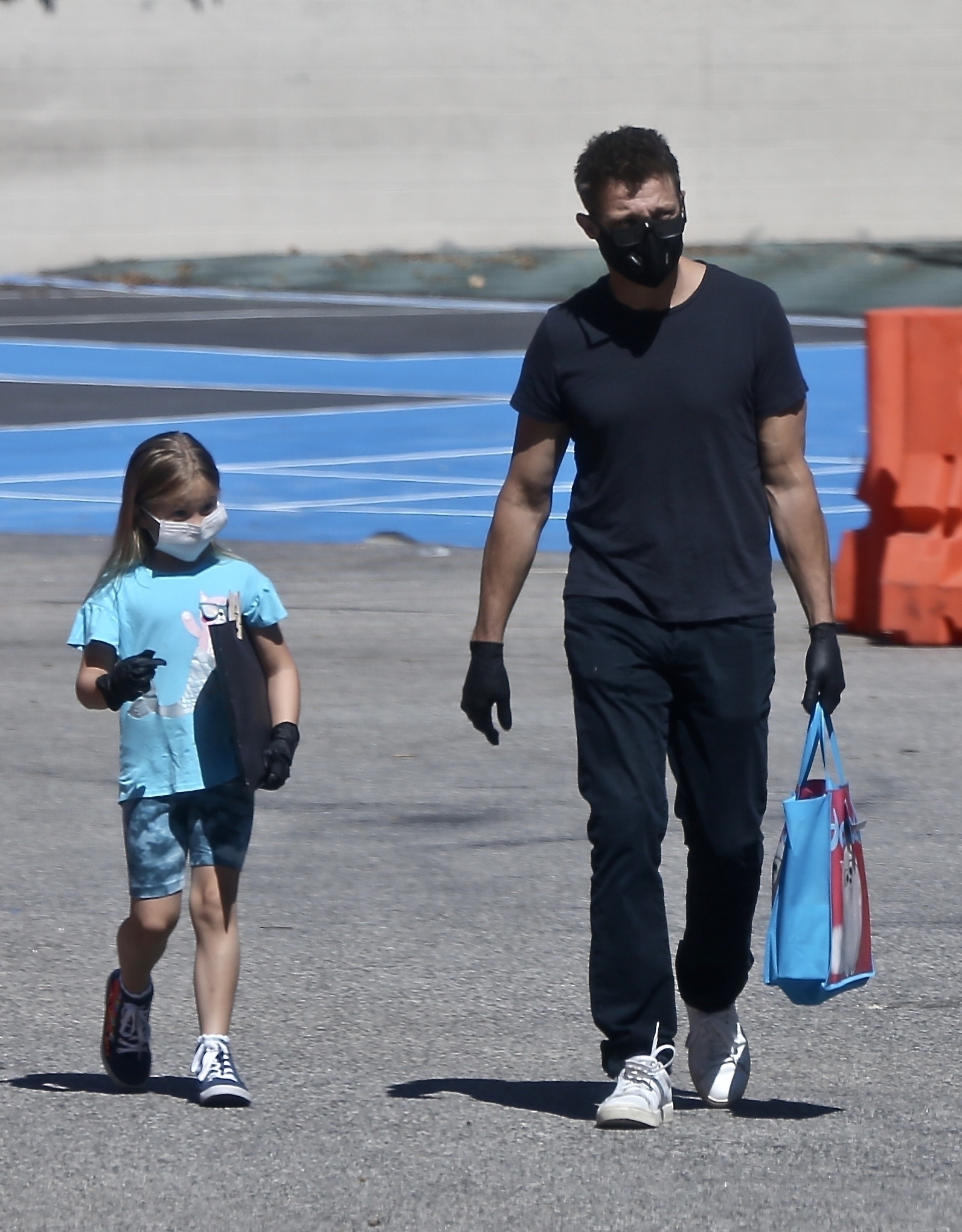 Share Tweet Pin Email
Share Tweet Pin Email
Since discovering a passion for acting while attending junior college in California's Central Valley and making his film debut in 1995's "National Lampoon's Senior Trip," Jeremy Renner has become a marquee name in the action and drama genres. But first there was a series of TV movies like 1996's "A Friend's Betrayal" and numerous guest gigs on shows like "The Net" and the Buffy spinoff "Angel." During that time, he and a friend started a house-flipping business to supplement his income. He wouldn't really need the second paycheck after his riveting portrayal of a real-life serial killer in 2002's "Dahmer."
Read Full Bio