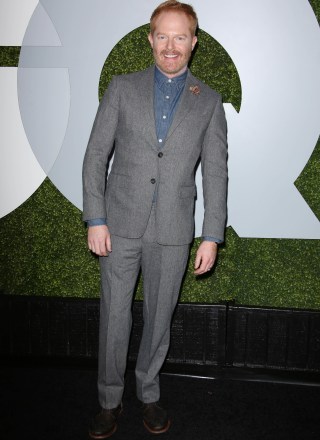 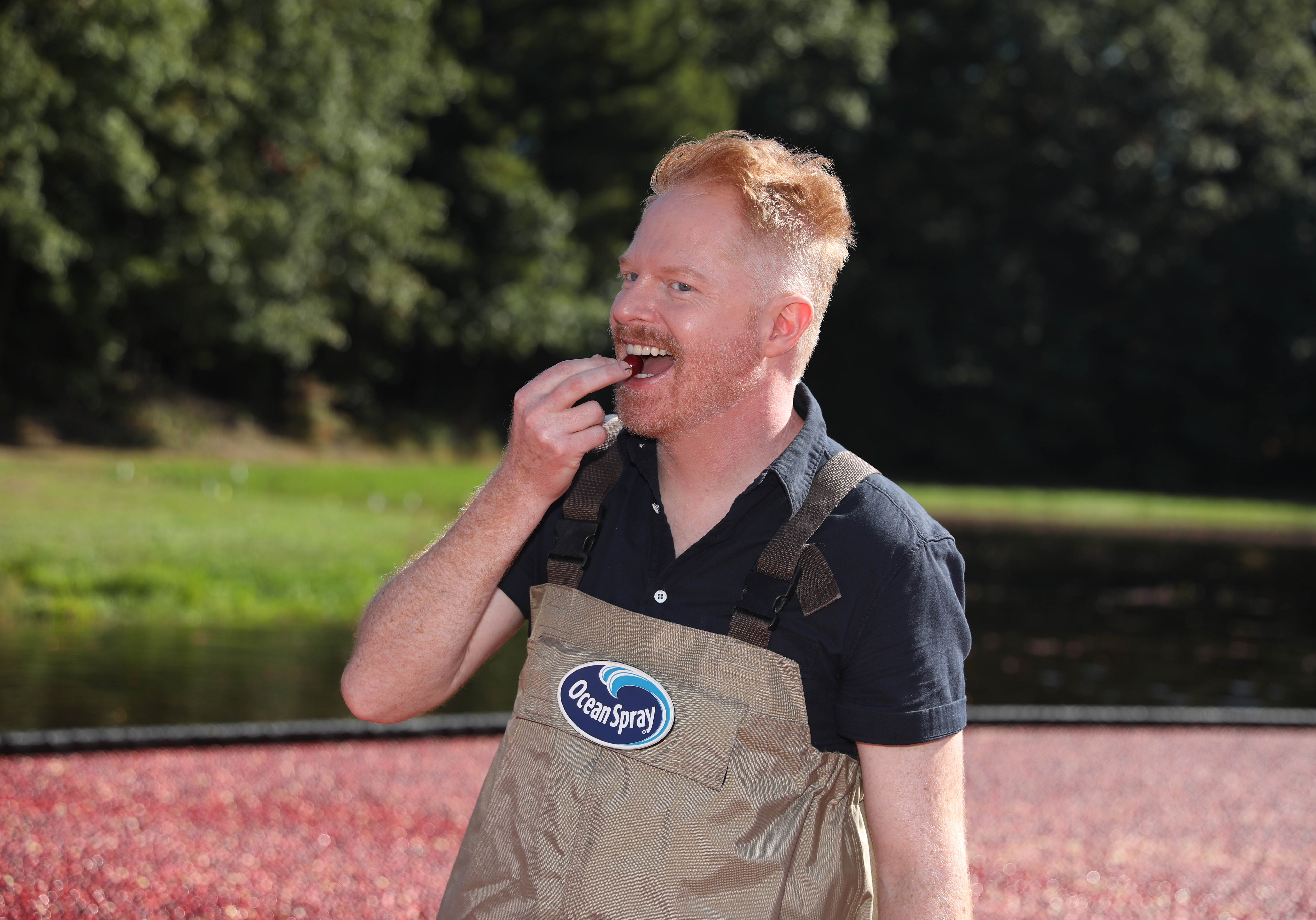 Share Tweet Pin Email
Share Tweet Pin Email
Jesse Tyler Ferguson is best known for playing uptight and openly gay lawyer Mitchell Pritchett on ABC's Emmy-winning comedy beast "Modern Family," which has also earned him a handful of personal nods for outstanding supporting actor, and for his vivacious guest judge appearances on "So You Think You Can Dance."  Ferguson, who previously appeared on CBS' "The Class," got his start around 8 after his family moved to Albuquerque, performing with the Children's Theater, the Civic Light Opera, his high school and at Cliff's Amusement Park. He made a beeline for the Big Apple to study at the American Musical
Read Full Bio