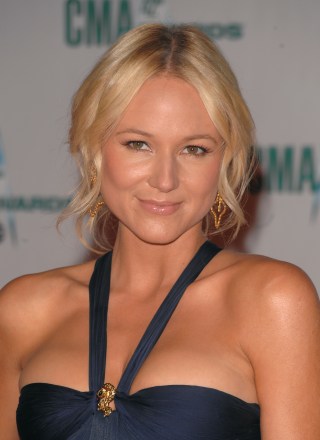 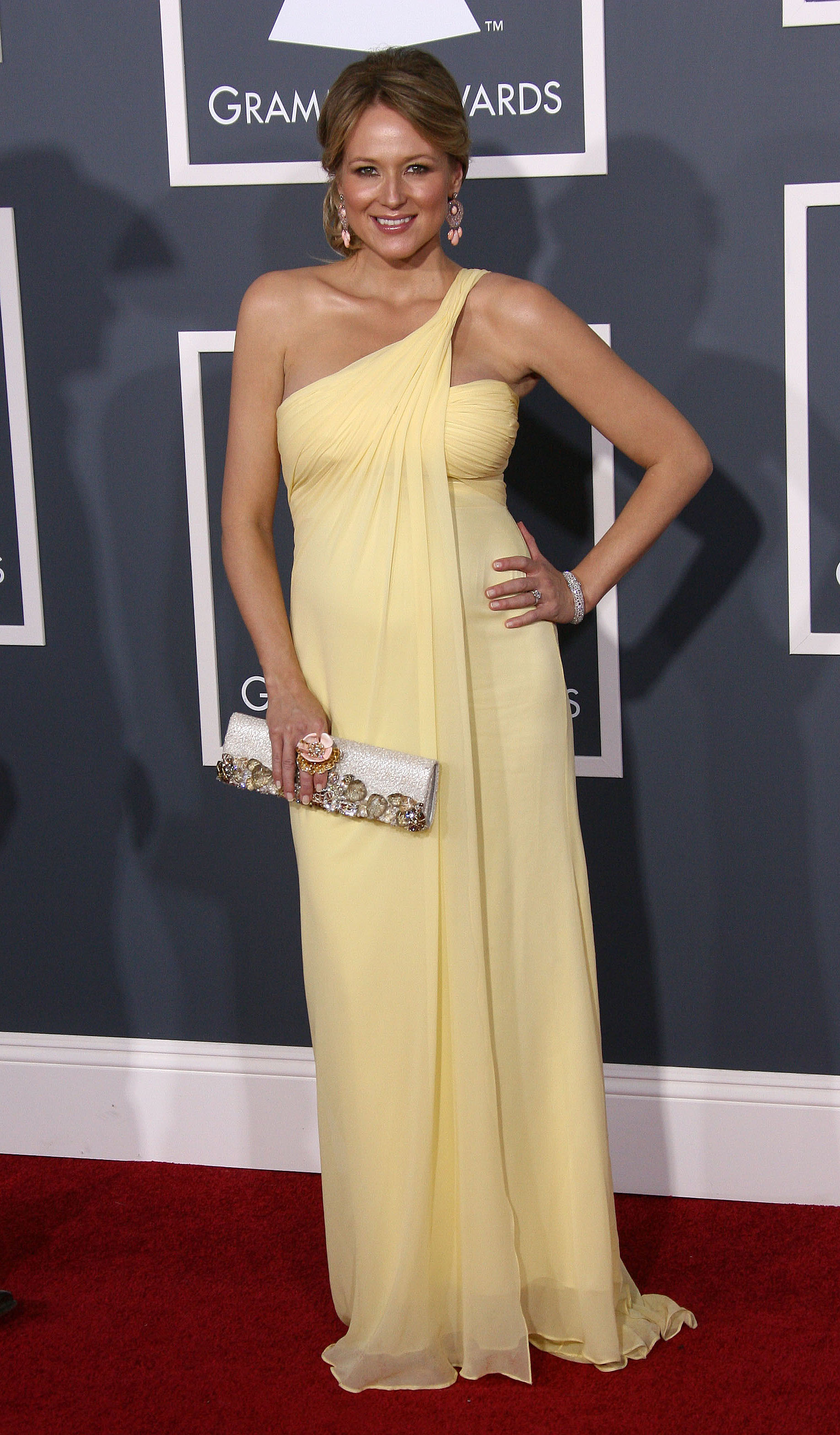 Share Tweet Pin Email
Share Tweet Pin Email
Alaska-raised Jewel, who got her start at age 6 singing alongside her parents and learned to yodel from her pops, went from living in her van and playing coffeehouses in San Diego, Calif., to a multi-platinum singer-songwriter, poet and actress. After being discovered at the Innerchange and signed to Atlantic Records in 1994, she released her 1995 debut album Pieces of You and mega-hits "Who Will Save Your Soul," "Foolish Game" and "You Were Meant For Me." Her 1998 follow-up featured "Hands" and "Standing Still." The same year she became a published poet with A Night Without Armor. She has
Read Full Bio