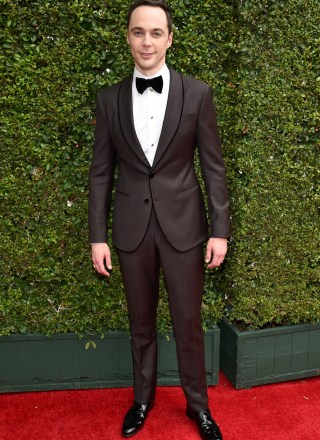 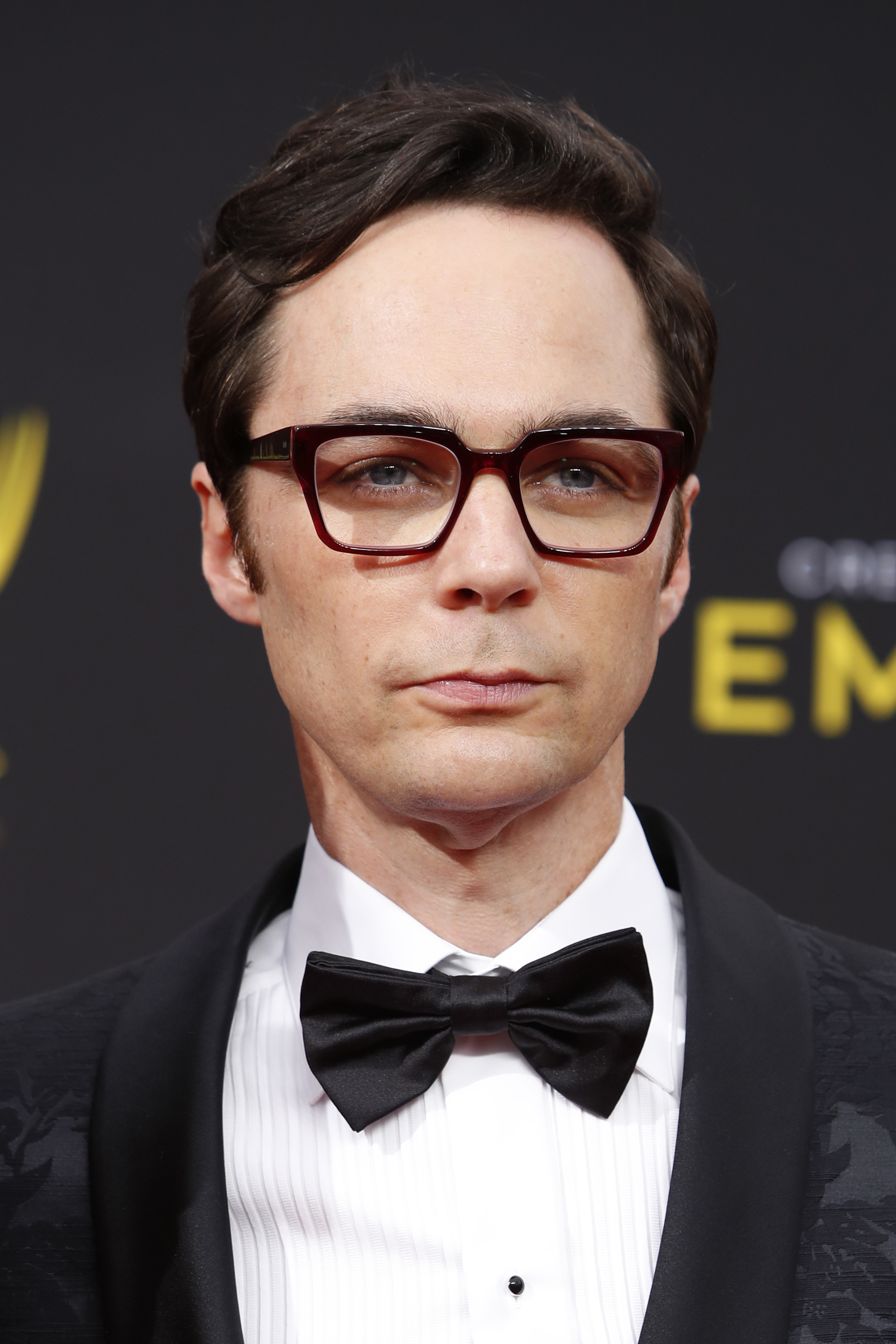 Share Tweet Pin Email
Share Tweet Pin Email
Jim Parsons, the son of a teacher and a plumbing supply company president, showed an early aptitude for the arts with piano lessons beginning in kindergarten. After writing scripts and staging productions at home throughout childhood, he filled his teen years with high school plays and studied his craft at the University of Houston. After earning a master's degree at University of San Diego in 2001, he headed for New York and eventually found work off-Broadway, on "Judging Amy" and in the film "Garden State." In 2006, he auditioned for the part (Twice!) that has made him a household name
Read Full Bio