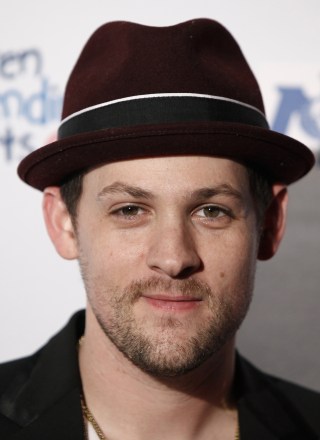 Share Tweet Pin Email
Share Tweet Pin Email
After a tough childhood with an alcoholic father and lupus-stricken mother, high schooler Joel Madden started punk-pop band Good Charlotte with his twin brother Benji after attending a Beastie Boys concert. They made their first recording using a home karaoke machine in 1996, back when Madden's nerves were so intense he'd perform with his back to the audience. Despite "Little Things" becoming a local hit in Philadelphia after a DJ got a hold of the home recording, their Epic debut in 1999 failed to go wide. Their 2002 sophomore CD, The Young & The Hopeless, which included singles like "Lifestyles
Read Full Bio