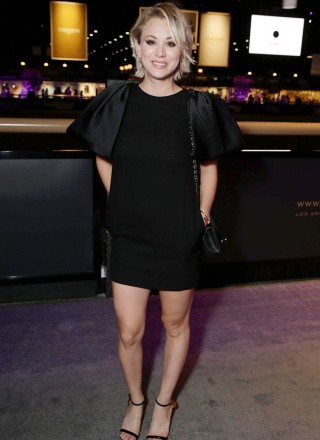 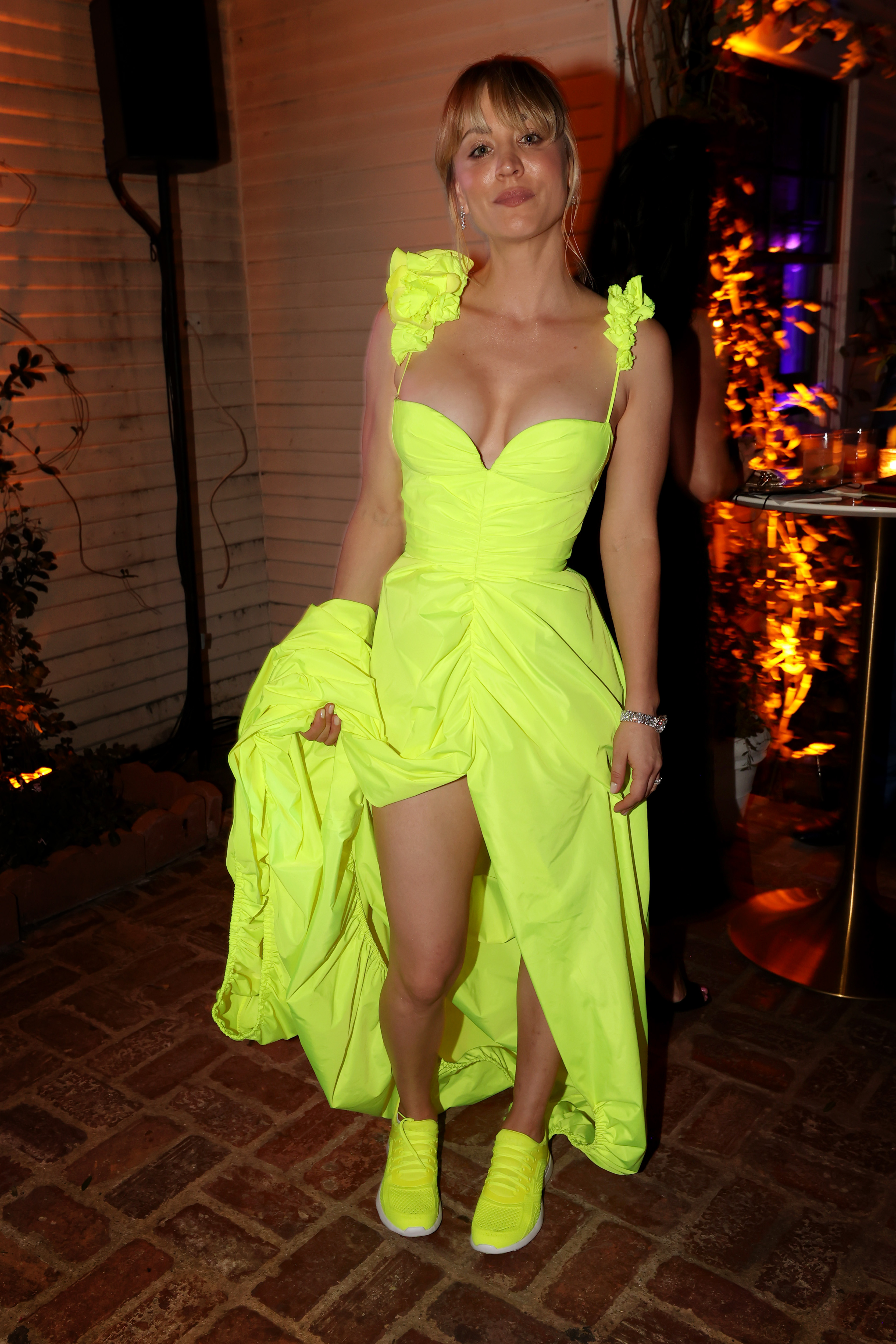 Share Tweet Pin Email
Share Tweet Pin Email
Kaley Cuoco, a former nationally ranked amateur tennis player, has hammed it up weekly as the female lead (and one of the highest paid TV actors) on CBS' Big Bang Theory. The California girl got her start in commercials and modeling before making her acting debut in TV movie Quicksand. She's always worked consistently — first with several bit parts (She played young Claire Danes in My So-Called Life and young Ellen DeGeneres on her sitcom!) and a few failed series and next as John Ritter's daughter on 8 Simple Rules and as the voice of Bratz doll. Her Bang
Read Full Bio