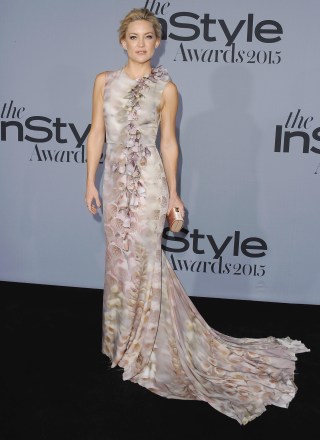 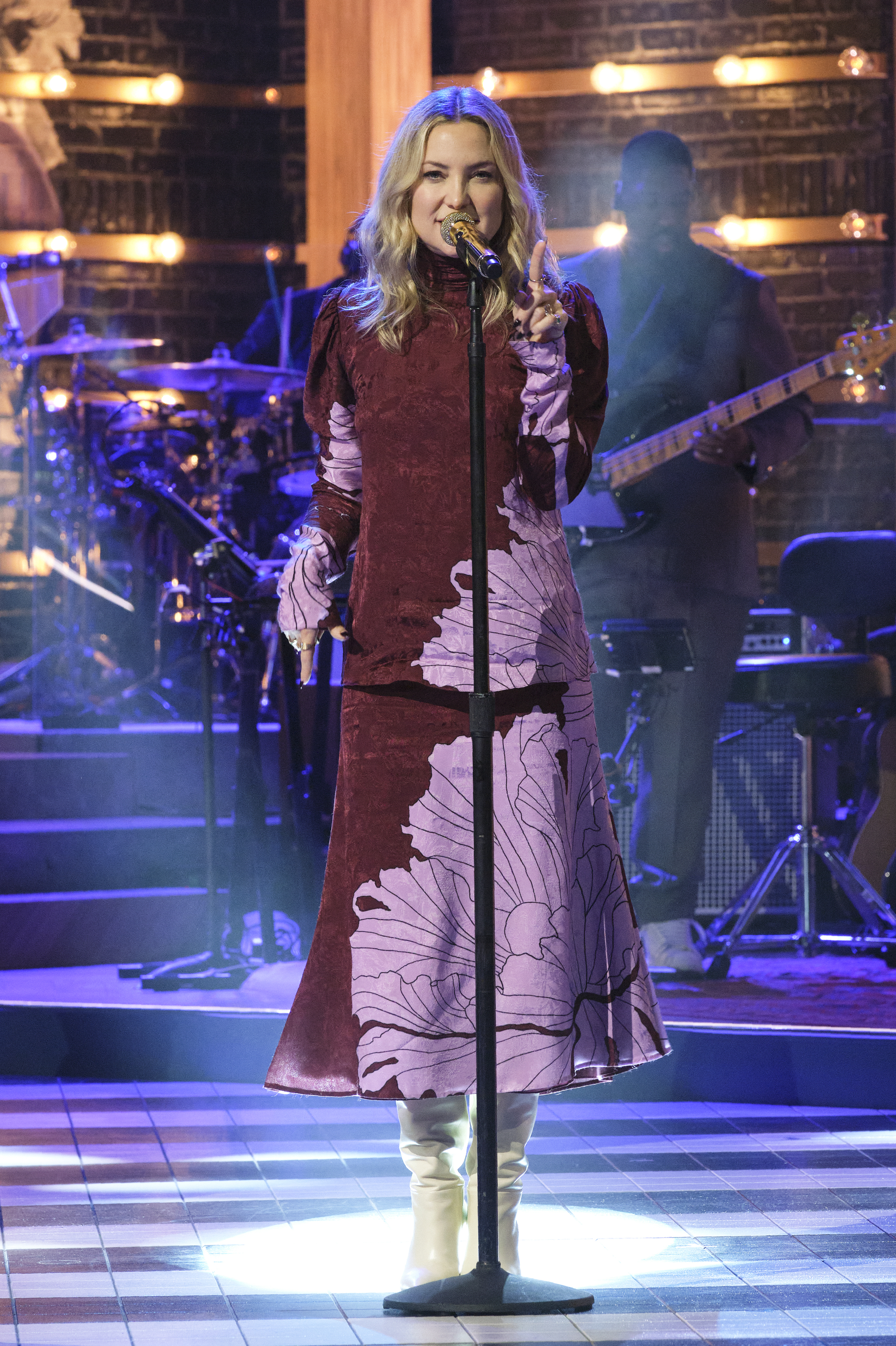 Share Tweet Pin Email
Share Tweet Pin Email
Daughter of Goldie Hawn and '70s comedian Bill Hudson and stepdaughter of Kurt Russell, it was pretty much a given that Kate Hudson would choose a career in Hollywood. Her first professional job was guesting on Party of Five in 1996 and by 1998, she had made her first film, Ricochet River. Her resume is mostly littered with comedies like 200 Cigarettes, How To Lose A Guy in 10 Days, Fool's Gold and Bride Wars, but her most critically acclaimed role, for which she won a Golden Globe and was nominated for an Oscar, was playing groupie Penny Lane in
Read Full Bio