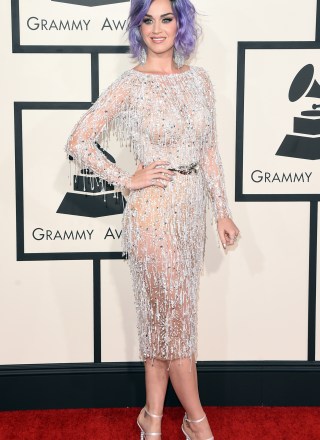 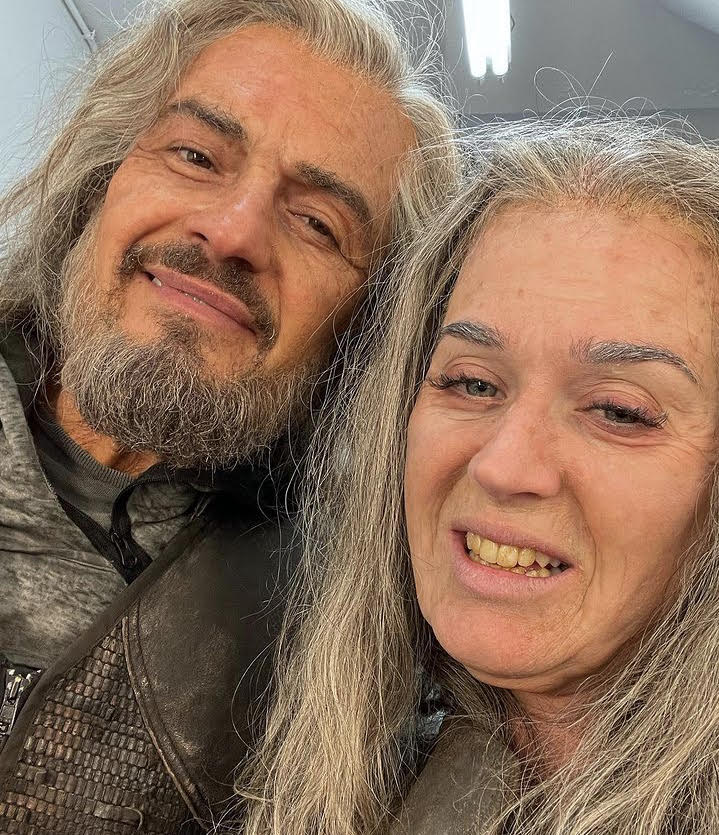 Share Tweet Pin Email
Share Tweet Pin Email
Katy Perry's road to fame was bumpy. Before becoming a chart topper with infectious hits like " Firework," "Hot N Cold" and "The One That Got Away," the daughter of devout ministers tried to make it on the gospel circuit, released a failed Christian pop album at 16, was dropped from several labels despite working with respected production team The Matrix and was broke by 22. But what didn't kill her apparently made her stronger. With the 2008 release of One Of The Boys and the decidedly anti-spiritual single "I Kissed a Girl," she, her pin-up and looks and retro
Read Full Bio