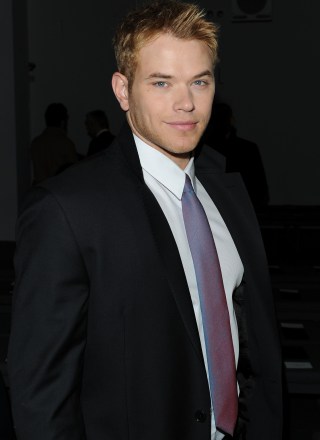 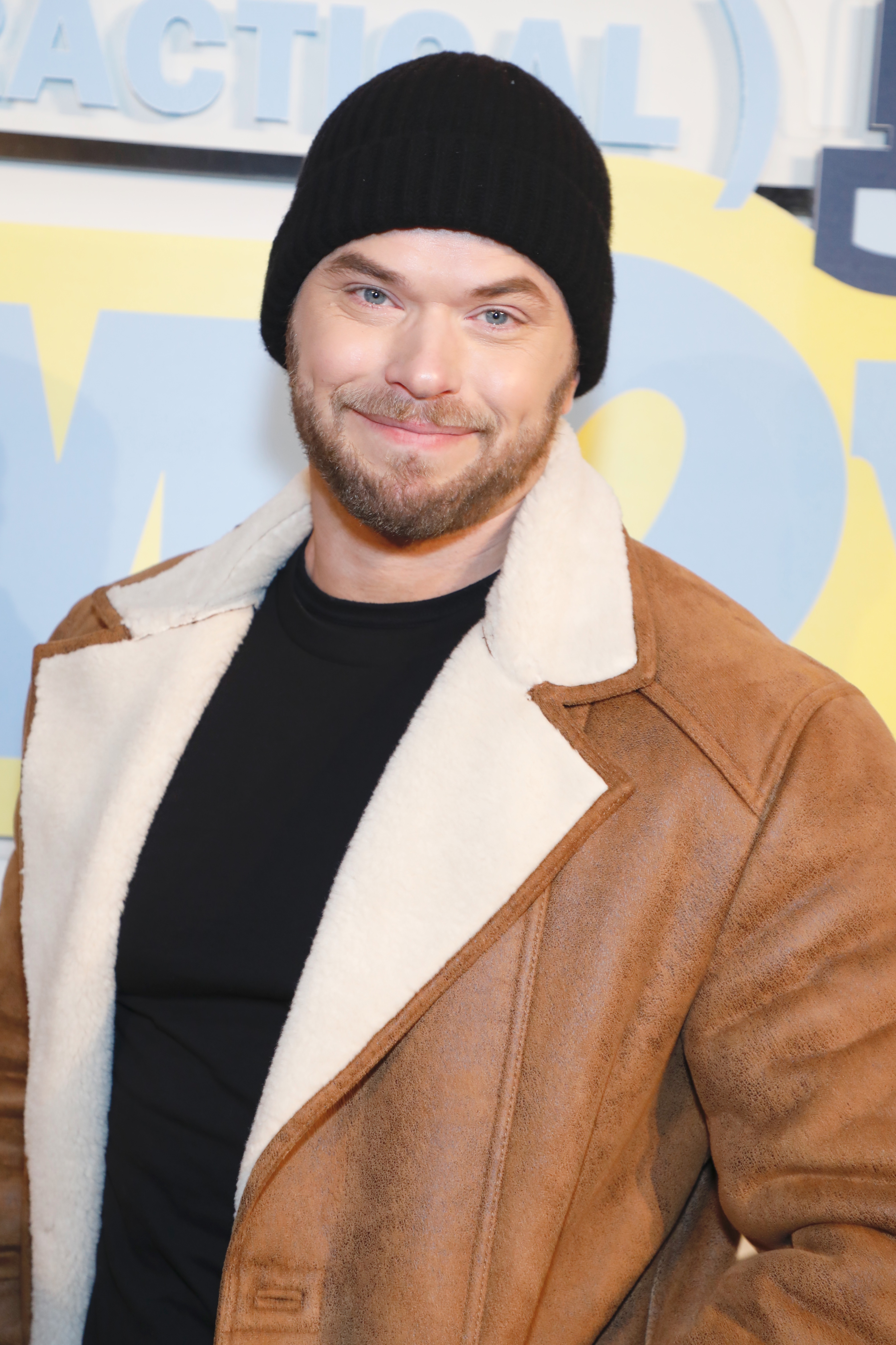 Share Tweet Pin Email
Share Tweet Pin Email
After graduating from an Arizona high school, Kellan Lutz moved his rock-hard abs and baby blue peepers to LA to explore acting in 2003. He modeled for Abercrombie & Fitch and took small roles in 2006's gymnastics comedy Stick It and Blake Lively vehicle Accepted. He almost didn't land his trademark role as the Twilight vampire clan's strongman Emmett Cullen because it was originally cast while he was filming HBO miniseries Generation Kill in Africa in 2007. But reading for the director changed his fate. The first film was released in 2008, the same year he starred opposite his girlfriend
Read Full Bio