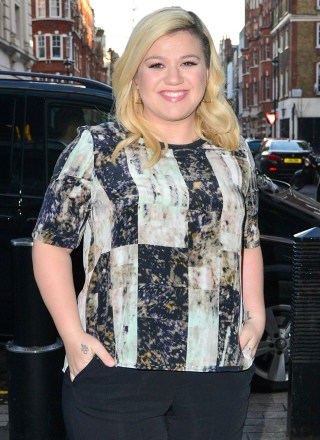 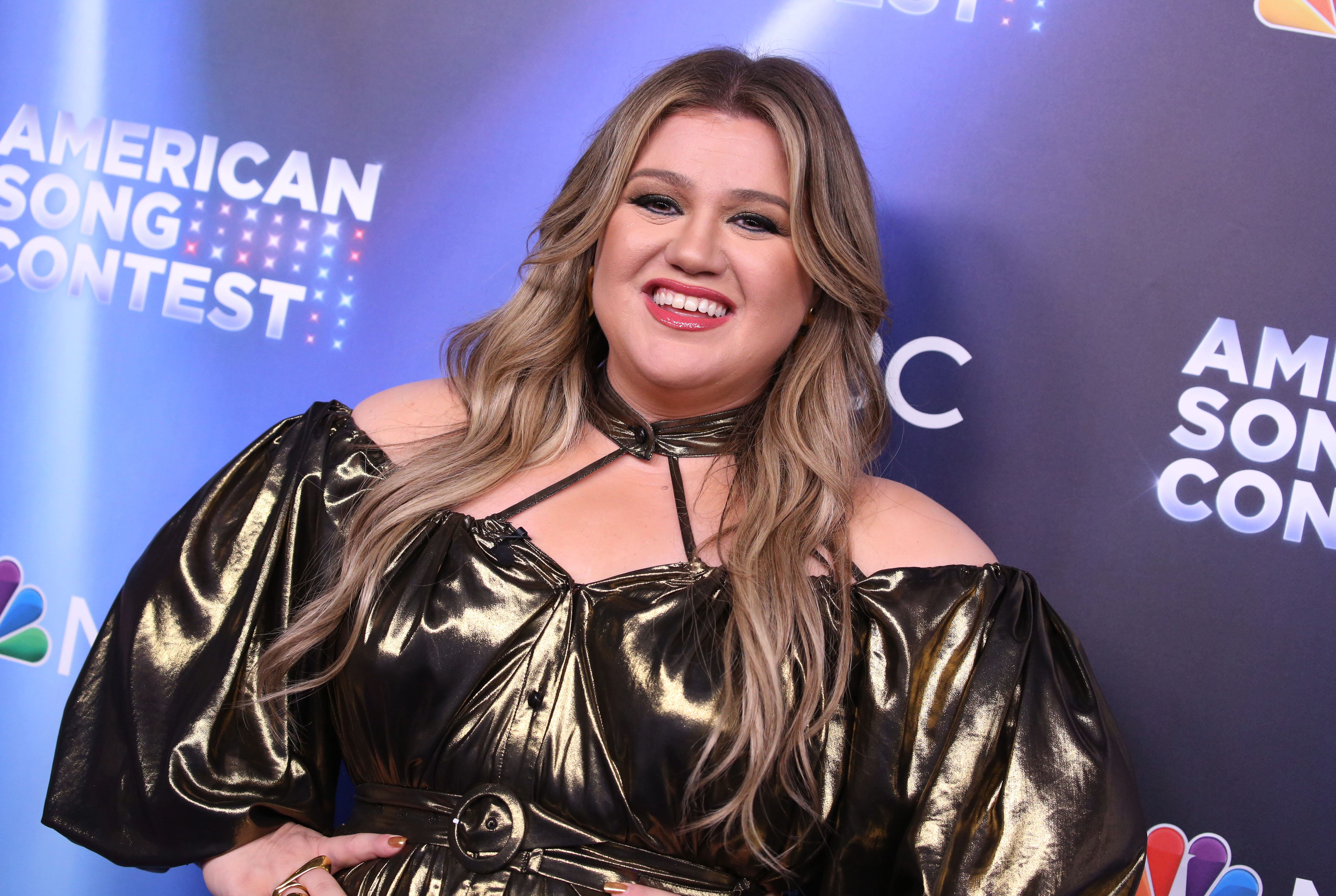 Share Tweet Pin Email
Share Tweet Pin Email
You always remember your first — your first American Idol that is. In 2002, Kelly Clarkson, a former high school choir singer who had given up on a music after an unsuccessful demo recording and LA stint ended in an apartment fire, was just one of 10,000 contestants trying out for the first season of FOX's new talent show AI. With 58 percent of the final vote against Justin Guarini, she became the first person to hold the coveted title and her debut single, "A Moment Like This," and album, Thankful, topped the charts and went double platinum. Her popularity
Read Full Bio