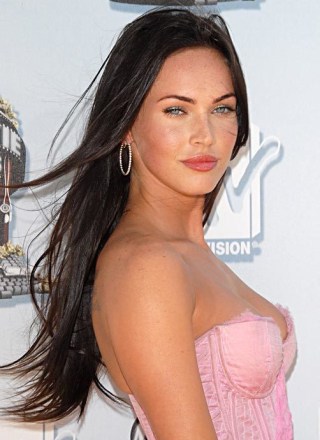 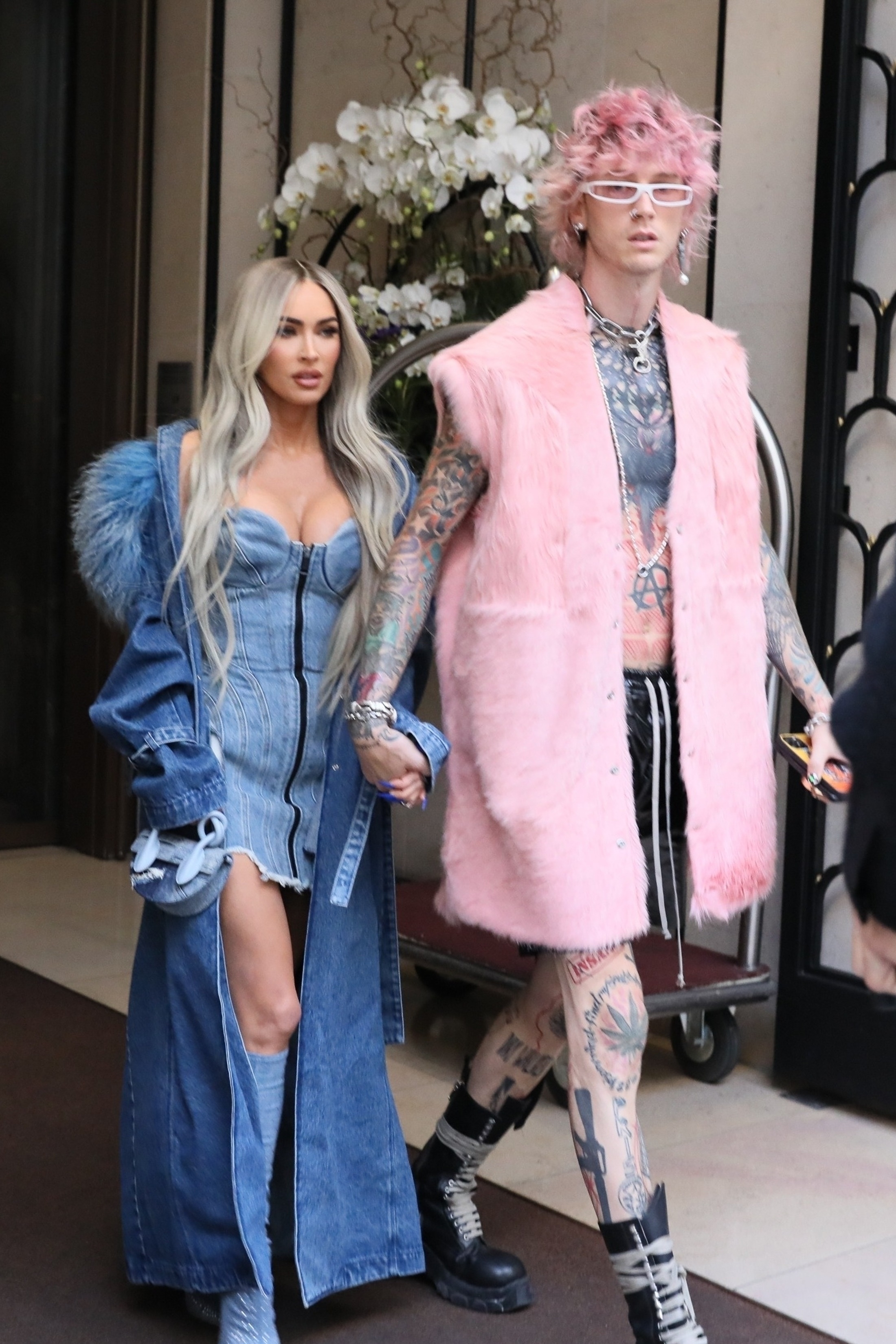 Share Tweet Pin Email
Share Tweet Pin Email
Not sure there has ever been a more appropriately named celebrity than Megan Fox whose dark hair, striking blue eyes, perfectly arched eyebrows, bodacious bod, saucy mouth and experimentation with bisexuality (with a stripper named Nikita no less!) earned her FHM's 2008 Sexiest Woman In The World title. However she had a much less risqué introduction to Hollywood after winning several awards in the 1999 American Modeling and Talent Convention. He same year she made her debut in a straight-to-DVD Olsen Twins film called Holiday In The Sun. Her next few jobs, Confessions Of A Teenage Drama Queen and ABC's
Read Full Bio

Courtesy of The STRAT