The tabloids have a habit of throwing Reese Witherspoon into fake feuds with other celebrities. Gossip Cop has debunked many variations on this phony theme. Here are five wrong rumors about the actress supposedly battling with other stars. 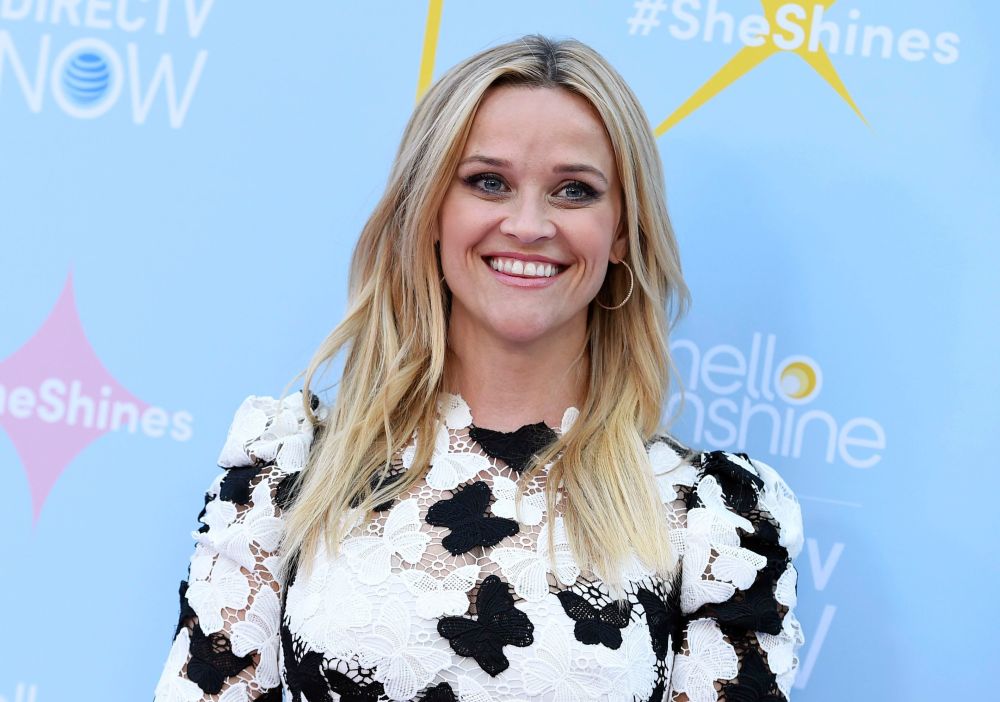 Just last week, Gossip Cop busted Life & Style for falsely claiming Witherspoon was feuding with Jennifer Aniston on the set of their upcoming Apple TV+ series "The Morning Show." According to the outlet, Witherspoon was acting like a "control freak" on set and it was leading to tension between the co-stars. Not only did Aniston's rep tells us the story was nonsense, but around the same time, E! News published an article detailing the history of the longtime friendship between the two actresses. The co-stars, who are also producing the show together, simply haven't been at odds on set.

Gossip Cop has debunked countless stories about Witherspoon feuding with Nicole Kidman. The latest one came in February when New Idea made up a story about the actresses getting into a "showdown" backstage following a panel for their HBO series "Big Little Lies." Kidman had said during the panel that there's currently "no plan" for a third season of the show, and according to the magazine, Witherspoon angrily confronted the actress afterward and accused her of "trying to sabotage" the future of the series. The incident never happened. In reality, the co-stars are very close friends and frequently praise each other on social media. Less than two weeks ago, Kidman posted a tribute to Witherspoon on Instagram in honor of her birthday.

Last November, Gossip Cop called out Woman's Day Australia for alleging that Julia Roberts warned Witherspoon to stay away from her niece, Emma Roberts. The phony story emerged after Emma raved about Witherspoon in an interview. The outlet contended that Roberts was "livid" over her niece complimenting another actress, and told Witherspoon to back off. The story didn't make much sense. Roberts' niece simply said she admired Witherspoon, but made no indication that they hang out. Regardless, a source close to the situation assured us there was never any confrontation between the two actresses, and Roberts never "warned" Witherspoon not to associate with her niece.

Last August, Gossip Cop busted New Idea for falsely claiming Witherspoon was trying to take down Ellen DeGeneres by launching her own talk show. The magazine further alleged that DeGeneres was furious and planned to retaliate. The premise was absurd. Witherspoon's talk show was simply a nine-part DirecTV series featuring interviews with female trailblazers. She's not hosting a daytime show and never tried to compete with DeGeneres. In addition to the outlet's story not making sense, Witherspoon attended DeGeneres' 60th birthday party last year, proving the two women are friends.

And finally, Gossip Cop corrected In Touch last May after the tabloid claimed Witherspoon was feuding with Meryl Streep while filming the second season of "Big Little Lies." The outlet alleged Witherspoon was "really unfriendly" towards the fellow Oscar-winner and tried to act like she was the bigger star. The story was based on claims from an anonymous "source," but Streep's own spokesperson told us that she and Witherspoon "couldn't love each other more." One month after we debunked the report, Witherspoon tweeted in honor of her co-star's birthday, writing, "It was such a dream to get to work with you."