Rihanna has not split from her billionaire boyfriend Hassan Jameel, despite a report from one year ago today claiming the couple had broken up. At this time last year, Gossip Cop busted a blog for falsely claiming the singer was "back on the market." As time has proven, she's still off the market and has been for quite some time. 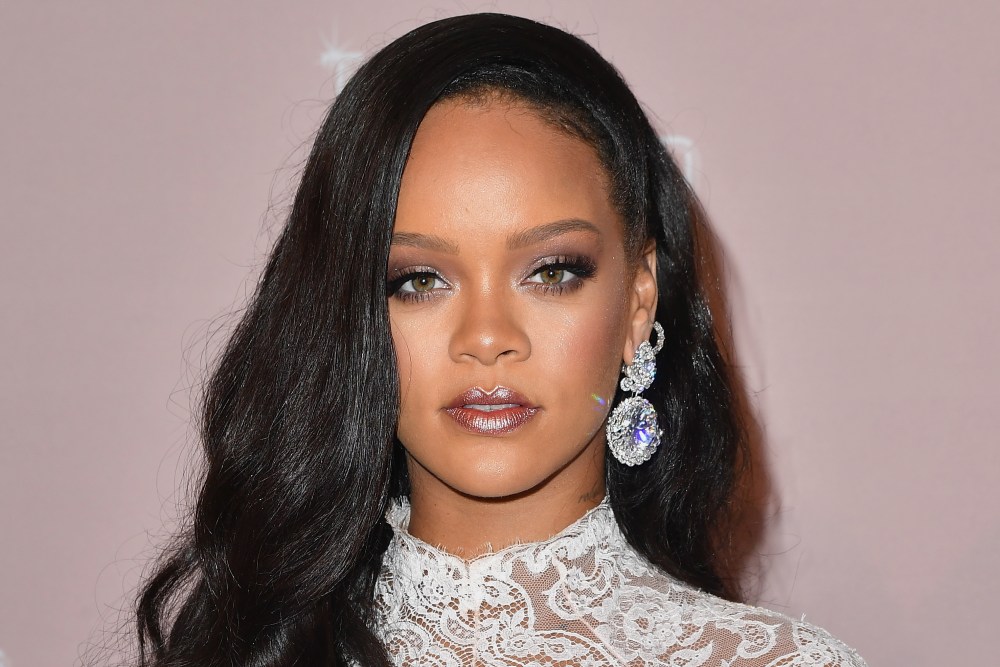 On June 1, 2018, Gossip Cop debunked a MediaTakeOut report alleging Rihanna had "dumped" Jameel because she "just got tired of him." The unreliable blog maintained the singer has a habit of getting bored in relationships, so she kicked her boyfriend to the curb and "broke his heart" in the process. An alleged insider was quoted as telling the outlet, "That's what she does… break men's hearts."

When the false story was first published this time last year, a mutual pal of ours and Rihanna assured us she hadn't broken up with her boyfriend. That's become even more evident now that a full 365 days have passed. Less than two weeks ago, in fact, Rihanna revealed in an interview with the New York Times that she now lives in London, where Jameel is also based. As opposed to ending her relationship last year, the singer has actually relocated overseas to be closer to her boyfriend.

As we also noted at this time last year, MTO has a very poor track record when it comes to accurately reporting about Rihanna. Back in July 2017, Gossip Cop called out the website for wrongly reporting Rihanna was pregnant with Jameel's baby. We debunked that phony story as soon as it emerged, and it was similarly disproven by the passage of time. It should also be mentioned how the blog had previously impregnated the singer with babies belonging to Leonardo DiCaprio, Prince Harry, Chris Brown and Travis Scott, just to name a few.

In reality, Rihanna and her boyfriend of more than two years are still going strong. Last month, the happy couple was spotted enjoying a date night at a lounge in New York City. Shortly before that, Rihanna and Jameel were photographed celebrating her birthday at a Los Angeles Lakers game.

Gossip Cop looks back at stories from a year ago to show which outlets should not necessarily be trusted when it comes to getting valid news about celebrities. It's appears that MTO falls into that category. Despite what the unreliable blog claimed one year ago, Rihanna and her boyfriend are still very much together.