Is Robert Downey Jr. really refusing to work with Reese Witherspoon? One of this week's tabloids claims the actress is begging the actor to star in a project she's producing, but he keeps turning her down. Gossip Cop has learned the truth. 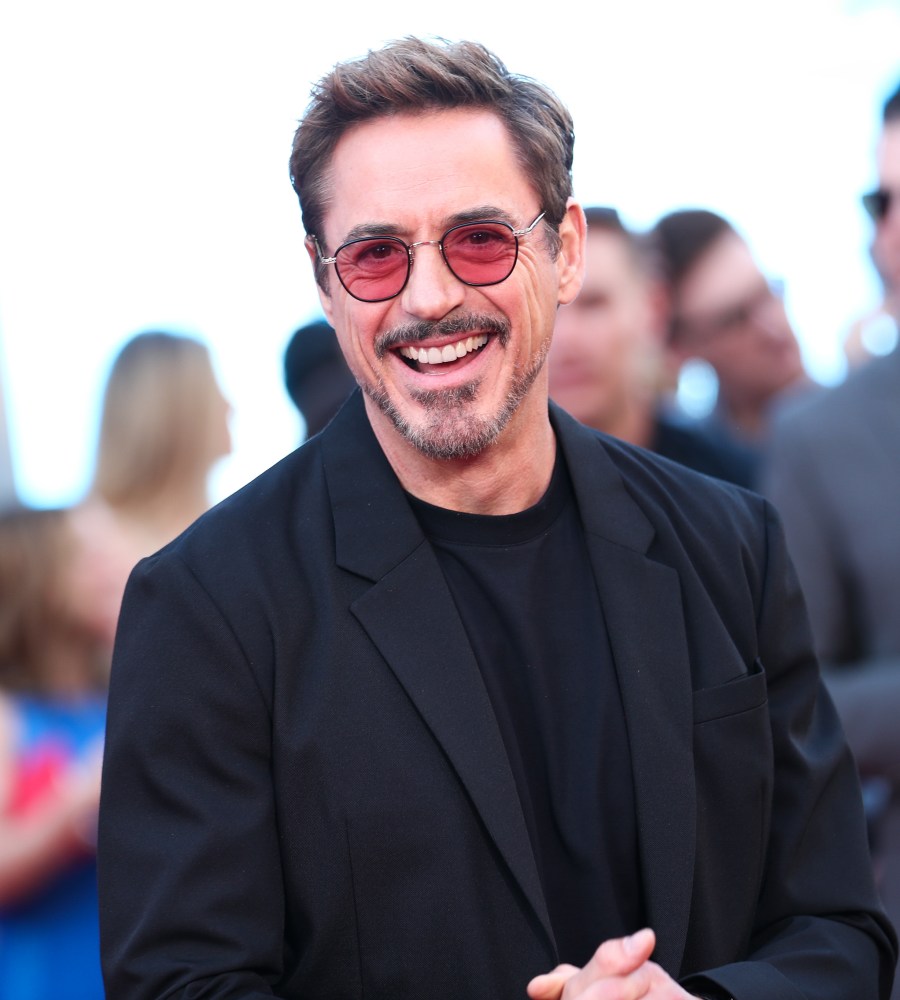 A headline in the latest issue of Star reads, "Reese Begs RDJ To Join Her Next Big Little Project." The accompanying article says the actress has been sending the Avengers star videos pleading for him to sign on for a role in one of her upcoming productions, but he's not interested.

"Robert has politely asked her to stop sending them," a supposed source tells the magazine. "He's always enjoyed their friendship, but this is a little much." The alleged insider goes on to say that Witherspoon is under extreme pressure to deliver a hit through her production company, Hello Sunshine, and believes scoring Downey Jr. will ensure success.

There are many problems with the tabloid's phony story, the first of which is that the outlet never bothers to mention anything about the project Witherspoon is producing. Is it a movie or TV series? What's the project about? What role does she want Downey Jr. to play? You won't find the answer to any of these questions in the magazine's flimsy article. If any of this was a reality, one would think an "insider" would have slightly more information.

Additionally, the idea that Witherspoon is desperate to produce a high-profile project isn't at all accurate. The actress's production company is behind the upcoming Apple series she's making with Jennifer Aniston and Steve Carell. Witherspoon also serves as the executive producer of "Big Little Lies," which returns for a second season this summer.

Regardless, the tabloid's story is based on claims from an anonymous and seemingly imaginary "source," but Gossip Cop checked in with Downey Jr.'s spokesperson, who tells us on the record it's untrue. The actor's rep, who's qualified to speak on his behalf, dismisses the report as "ludicrous." Witherspoon hasn't been nagging Downey Jr. to join one of her projects, and the actor hasn't rejected her nonexistent requests.

Star is the same publication that Gossip Cop has called out for attempting to create fake fights between the actress and her "Big Little Lies" co-stars. The outlet previously alleged that Witherspoon was feuding with Nicole Kidman on the set of the show. We also busted the tabloid for falsely claiming Witherspoon was feuding with Laura Dern while shooting the series. In reality, the actress shares a close bond with all of her castmates.

Gossip Cop also busted the outlet for making up a story about Gwyneth Paltrow's husband Brad Falchuk being jealous of his wife's friendship with Downey Jr. Not only did a rep for the actress refute the story, but around the same time it was published, the actor attended the couple's wedding. This latest article attempting to create some sort of drama between Downey Jr. and Witherspoon is more nonsense.