A new tabloid report claiming Robert Pattinson and Kristen Stewart have been "going on secret dates" is completely made-up. Gossip Cop can exclusively debunk this claim. We're told there's simply no truth to it. 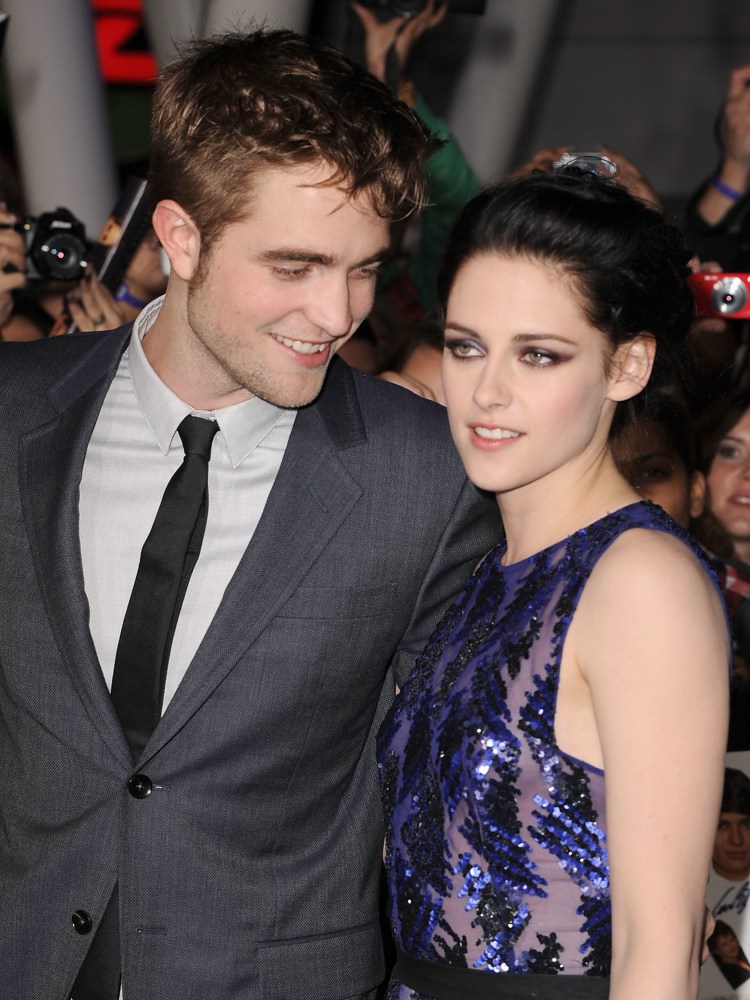 An article in the latest issue of NW tells Twilight fans that their "prayers have been answered" because the former couple has supposedly been hanging out together in Los Angeles over the past few weeks. The magazine quotes a so-called "source" as saying, "They're trying to keep it low-key, but there's still chemistry there. People in their circles are starting to wonder if they're considering a reconciliation."

The unreliable outlet goes on to say that Stewart has been having problems with girlfriend Stella Maxwell, so she's been turning to Pattinson "for support during her relationship drama." The questionable insider adds, "Kristen doesn't have a lot of friends to turn to. She's been constantly blowing up his phone asking for advice or begging him to meet up with her for drinks."

The seemingly phony tipster concludes that Pattinson and Stewart aren't officially back together, but the actress hopes her ex-boyfriend has forgiven "all that went down between them" because they "still have a great connection." But Gossip Cop checked in with a trustworthy source, who dismissed the tabloid's story as complete fiction. We're told Pattinson and Stewart haven't been meeting up in secret, and they're certainly not headed towards a romantic reconciliation.

It should also be noted, Stewart and Maxwell were just spotted at an L.A. gym on Saturday. The couple was seen grabbing lunch the day prior, and they've also been out and about together several times in the past few weeks alone. For a couple supposedly having relationship problems, they've been spending a whole lot of time together. Regardless, Stewart hasn't been sneaking away from her girlfriend to meet up with Pattinson in secret.

Additionally, NW can't seem to keep its stories straight when it comes to the actress's love life. Gossip Cop busted the publication less than two weeks ago for falsely claiming that Stewart and Drew Barrymore were flirting and possibly developing a romance. Tellingly, this latest article fails to explain what happened to that alleged relationship. That's probably because these storylines are all pure fiction.

Are Blake Shelton and Kelly Clarkson at war?