Robert Pattinson revealed his favorite line from any of his movies during a roundtable interview for The Hollywood Reporter's inaugural movie star summit. Watch the video below! 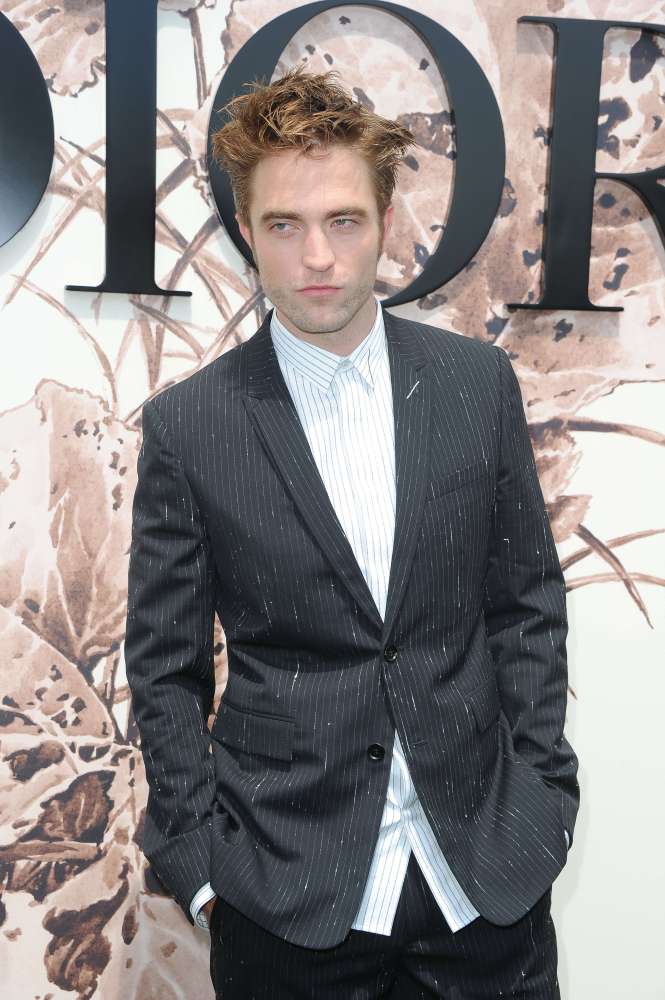 The actor joined Margot Robbie, Bryan Cranston, Armie Hammer, Diane Kruger and Octavia Spencer for a conversation before a live studio audience to discuss their craft. When asked to reveal the one line out all of his movies that has stuck with him the most, Pattinson said, "My prostate is asymmetrical." The remark was made by his character in 2012's Cosmopolis.

"I always really loved that," the actor noted. "It was me and Paul Giamatti, I say it when we're crying together. He's like, 'Mine, too.' And we're like, 'What does it mean?' He's like, 'It's nothing, it's a harmless variation. At your age, why worry about it?'" Pattinson added, "It's one of my favorite scenes I've done. Couldn't tell you what it means, but it really means something to me."

Pattinson was also asked if he ever sees himself going back to blockbusters after starring in a string of smaller films following the Twilight franchise. "Getting into Twilight and everything, it all just felt so accidental," he explained. "I don't know. I kind of fool myself into thinking there is some kind of macro plan to my decision-making, but you're just trying to find anything which you hopefully connect to and think you can make a little bit better."

As for a role that he regrets, Pattinson said he's happy with most of his career choices in hindsight. The actor explained, "Even that spasm of embarrassment you find when you first watch it, you just wait five, six years, and you're like, 'Aw, I actually really like that. I've gotten away with it.'" And when asked what he got in trouble for as a kid, Pattinson admitted, "Lying, lots of lying, lots of stealing. I love lying." Watch the full video below!

Justin Bieber to propose to Selena Gomez over Christmas?