She may have famously played a wizard, but Selena Gomez is not starring in the new "Sabrina The Teenage Witch" series. Rumors have been circulating online that the singer-actress could take the title role in the reboot, but Gossip Cop can put an end to the speculation. A rep for Gomez exclusively tells us she has no involvement with the project. 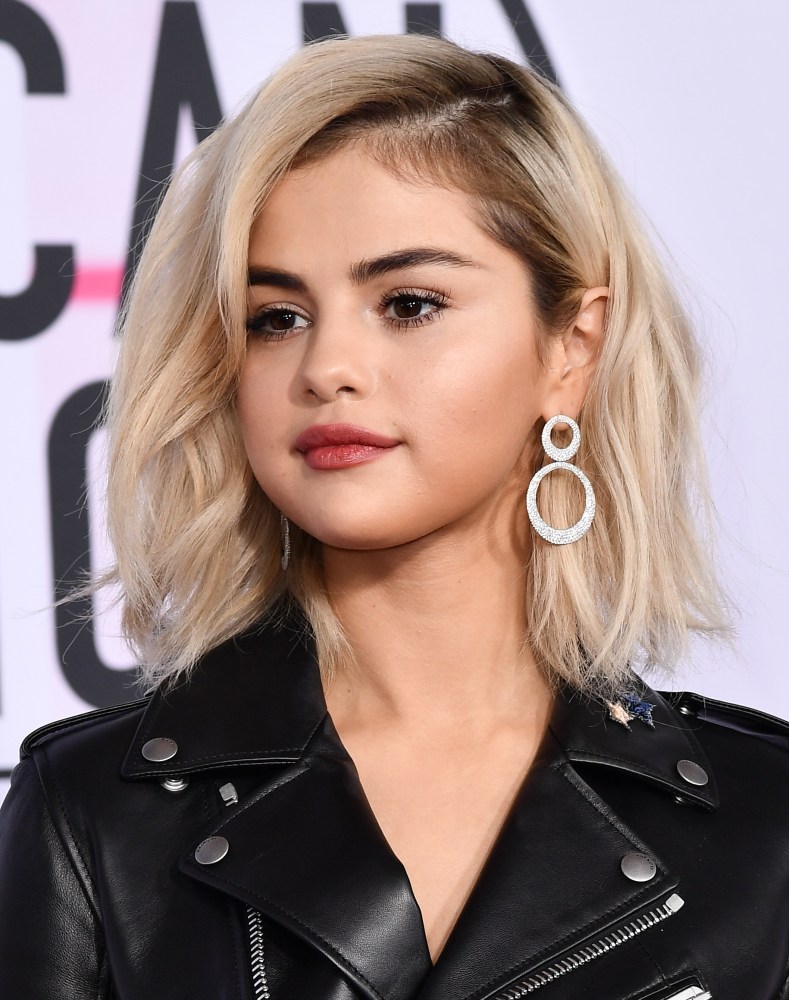 In September, it was reported The CW was developing a "Riverdale" spinoff based on the comic book series "Chilling Adventures Of Sabrina." Unlike the version of Sabrina Spellman that was the focus of the light-hearted ABC/WB show that starred Melissa Joan Hart, this incarnation of the character would be darker, much in the way Archie and his gang on "Riverdale" are not the goody-goody kids known from the comics. The plan was to draft a pilot for a potential 2018-2019 series order, but when the news broke, it was with only behind-the-camera names attached and not any cast members. Hart later confirmed that she isn't involved with the proposed "Sabrina" show.

But over the last week, rumors have spread about Gomez starring in the series. Last week, the unverified Twitter account @MusicNewsRumor tweeted, "Selena Gomez is rumored to play the role of Sabrina the Teenage Witch in the upcoming CW Network television show, 'Chilling Adventures Of Sabrina' – a companion series to 'Riverdale.'" Nothing was provided to back up that claim, but a number of outlets, from MTV UK to Latina picked up the assertion. And this week, for example, Teen Vogue announced in a headline, "Selena Gomez Is Rumored to Be in the New 'Sabrina the Teenage Witch' Series and Fans Can't Deal."

"Who will land the iconic teen witch role?" asked the magazine in its story. "If the Internet is to be believed, it could be Selena Gomez." The outlet further speculated, "Could Selena's new blonde hair be a sign that she's taking the role? It's possible – the character of Sabrina has always been blonde in the comics." But Gomez's dye job has nothing to do with "Sabrina The Teenage Witch." Her rep flat-out tells Gossip Cop it's "completely false" she'll be starring in the show. For fans needing a magic fix, reruns of "Wizards Of Waverly Place" will have to do.

Julia Roberts NOT moving on from husband

Meghan Markle's dad Thomas may not be at wedding?