5 Wrong Rumors About Blake Shelton, Adam LevineDid Taylor Swift really look for "embarrassing secrets" about Jennifer Lawrence? That was the claim in a celebrity magazine exactly one year ago today. At the time, Gossip Cop reported the premise was false, and now 365 days later it's clear that story was completely untrue. 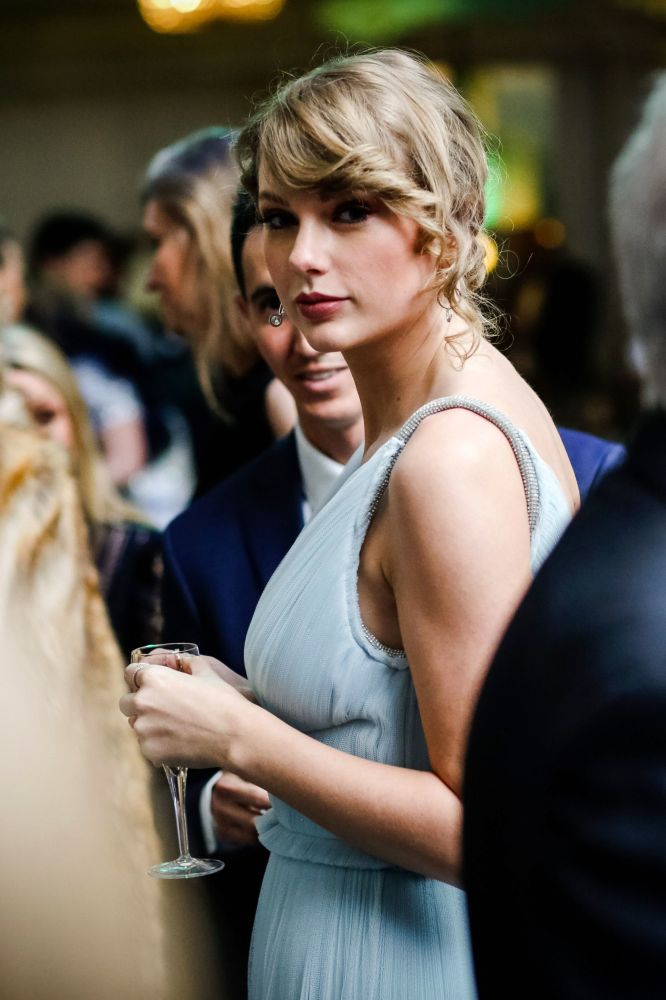 On February 27, 2018, NW published an article that maintained the singer was digging for dirt on the actress after Lawrence asked if Swift and Karlie Kloss were still friends in an interview while promoting her film Red Sparrow. The tabloid asserted Lawrence's (lighthearted) prying into whether Swift and Kloss had a falling out angered the singer to the point that she wanted to get back at the actress. To lend credence to its report, the outlet alleged it had a "source" who leaked that Swift told Lawrence to "back off."

The same supposed tipster contended Swift was going to gather "embarrassing secrets" about Lawrence and "retaliate." The anonymous source further claimed Swift felt the actress had her "own baggage" when it came to her "drunk behavior" and "dating life" before she got engaged to Cooke Maroney, and was serious about "getting even" for talking about her in a New For Times interview. The tabloid noted the singer "declared war" on Lawrence, with its insider warning how no one wants to be on the receiving end when Swift "hit back."

Albeit very dramatic, the tale was entirely inaccurate. One year ago, a Swift confidante assured Gossip Cop the magazine's story was absurd. Now 12 months later, it's clear Swift wasn't looking to expose "embarrassing secrets" about Lawrence, who made an off-the-cuff remark.

The two women are actually longtime friends. Back in 2014, for instance, Lawrence playfully photobombed Swift on the Golden Globes red carpet before the two shared a hug. And just a few months after the bogus story about Swift having "declared war" on Lawrence, the two had another cute moment at the premiere of The Favourite in which the singer's boyfriend starred. Before the film began, Lawrence playfully "crashed" Swift and Joe Alwyn's rare night out in public.

In the intervening year since it was claimed Swift wanted to "hit back" at Lawrence, the tabloid hasn't gotten any more reliable with its reporting about the women. Shortly after that tale, Gossip Cop busted NW when it wrongly insisted Lawrence wanted to date director David O. Russell. We also corrected the magazine when it falsely alleged Swift and Alwyn were engaged. The only thing that has been truly embarrassing are the outlet's articles about Lawrence and Swift.