Taylor Swift is not planning a Fourth of July wedding to boyfriend Joe Alwyn at her Rhode Island mansion, despite a false report. Gossip Cop can debunk the bogus story. The singer simply isn't headed down the aisle this summer. 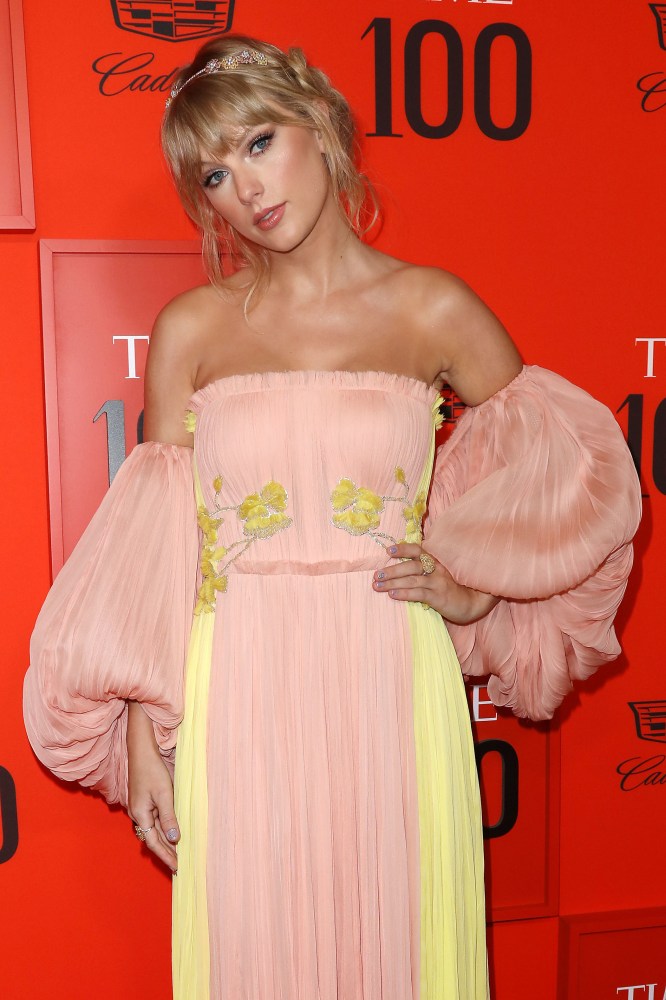 "Taylor's Secret Seaside Wedding!" reads a headline in the latest issue of the National Enquirer. A supposed source is quoted as saying, "Taylor is keen to make things official with Joe and the word is they'll do so at her beloved beach getaway in Rhode Island." The supposed source goes on to say that the singer often invites her friends to celebrate the Fourth of July at her estate, "but a lot of people are convinced she's using this as a cover for a secret wedding."

"It's widely assumed they've been unofficially engaged for some time," adds the suspicious tipster. "A lot of people have actually been wondering what's taken them so long." From there, the seemingly phony source says Swift's so-called "wedding" will be an "intimate" affair with a few dozen guests, including Selena Gomez and Karlie Kloss, as well as Alwyn's friends and family from England.

Gossip Cop checked in with a source close to the situation, who tells us Swift and Alwyn simply won't be tying the knot at her Rhode Island home next week. It remains to be seen if the singer will even throw a Fourth of July bash this year, but however she chooses to celebrate the holiday, it certainly won't be with a secret wedding.

It's worth noting, Gossip Cop busted the Enquirer in April 2018 for wrongly reporting that Swift and Alwyn were shopping for an engagement ring. It's now more than a year later and the couple still isn't engaged. Last June, Gossip Cop called out the tabloid's sister publication, Life & Style, for wrongly reporting that Swift and Alwyn would be getting married that August at her house in Nashville. August came and went without a wedding.

In October 2018, that same outlet ignored its premise about a summer wedding and published another article about Swift and Alwyn being secretly engaged. That made-up story failed to explain why the couple never walked down the aisle in August as was previously alleged. The singer and the actor won't hold a wedding on July 4, 2019 either, but Gossip Cop doubts the Enquirer will acknowledge it got the story wrong. Instead, there will likely be more fiction printed about the couple's relationship going forward.

Will Smith Cheated On Jada Pinkett With Margot Robbie?

Jennifer Aniston Having Courteney Cox Find Her Men To Date?