Tom Cruise is not trying to recruit Barbara Streisand to join Scientology, despite a made-up tabloid report. Gossip Cop can debunk the bogus story. We've learned it's fabricated. 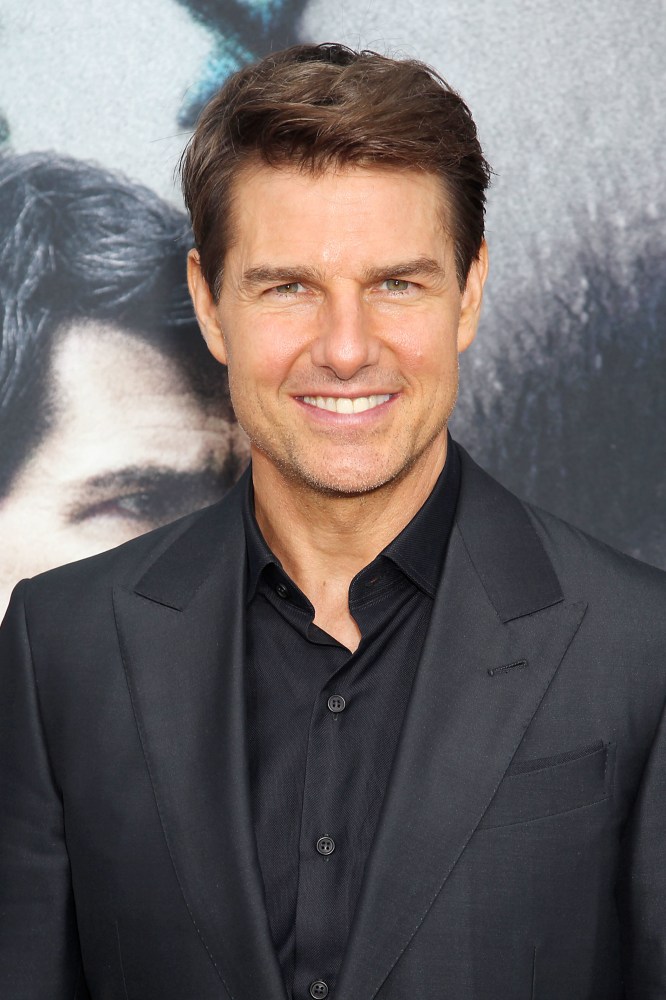 According to the Globe, the legendary singer is Cruise's "idol" and he's been "obsessed" with her for years, even to the point of "crushing on her." An alleged insider tells the magazine, "Tom is captivated by her class and style. He thinks the world of her. He cranks up the volume when he plays her albums and says she has the voice of an angel."

The questionable source further contends that Cruise also wants to co-star in a movie with Streisand, adding, "He doesn't see why she wouldn't want to work with him – they've supported the same causes and mingle in the same social circles." The supposed tipster adds, "Naturally, he says she would be the best thing for Scientology ever."

Gossip Cop, however, checked in with a source close to Streisand, who tells us on the condition of anonymity that the tabloid's story is "false." We're assured that Cruise has never tried to recruit the singer for his religion. The additional claim about the movie star being desperate to work with Streisand is also fabricated. It doesn't make much sense either, considering that Cruise primarily makes action movies. Streisand doesn't exactly seem like the right fit for a Mission: Impossible film or the upcoming Top Gun sequel.

It should be noted, the tabloids have an ongoing narrative about Cruise trying to get various celebrities to become Scientologists. Back in 2016, the Globe's sister publication, OK!, falsely claimed that the movie star was trying to recruit Margot Robbie for his religion. That article also had an additional angle about him looking to cast the actress in Top Gun 2. As time has shown, Robbie hasn't become a Scientologist and she has no involvement in the Top Gun sequel.

Earlier this year, there was a similar report claiming Cruise once tried to audition Scarlett Johansson to become his girlfriend and join Scientology. The actress vehemently denied the story during an interview on "Megyn Kelly Today," calling it both "demeaning" and "crazy."

Meanwhile, several of the Globe's sister outlets have published contradictory stories about the movie star planning to leave the Church. Earlier this year, Star wrongly reported that Cruise was quitting Scientology to reunite with his daughter Suri. That clearly never happened. As opposed to Cruise being "obsessed" with Streisand, it seems the tabloids are obsessed with making up stories about the movie star's involvement in the controversial religion.

Kate Middleton, Meghan Markle NOT In "Secret Feud," Despite Report