Nicole Kidman's health is frequently targeted by the tabloids. Gossip Cop has debunked many bogus reports related to the actress's weight and physical well-being. Here are a few wrong rumors. 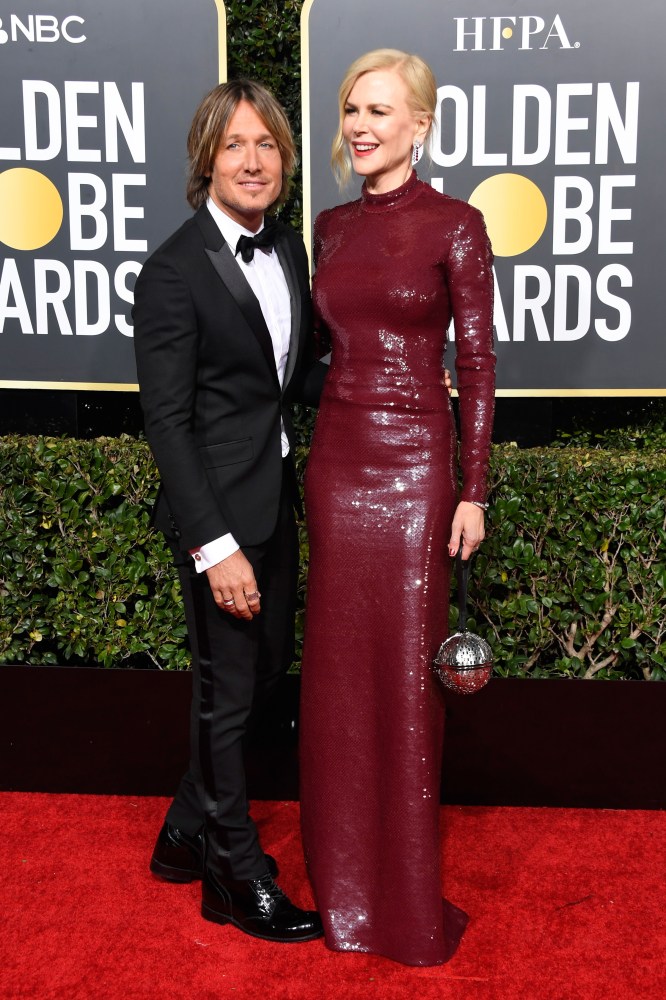 In April, Gossip Cop busted New Idea for falsely claiming Kidman collapsed while shooting her new TV series "The Undoing" in New York City. According to the magazine, the supposed incident was a result of the actress having a "hectic schedule" while also being in poor physical condition. "Everyone is very worried about Nicole," an alleged insider was quoted as saying. The story was absurdly untrue. In reality, Kidman was shooting a scene in which her character suffers a collapse. We found behind-the-scenes photos from the shoot, which showed the actress falling on a landing mat while filming the stunt. The unreliable outlet tried to dupe readers into believing the actress suffered a health crisis when she was simply shooting a fake fall for a TV show.

Gossip Cop called out In Touch in March for wrongly reporting that Kidman was "wasting away" and her friends were all worried about her weight. The magazine maintained that the actress "looked frailer than ever" and was so busy working that she'd often forget to eat. The tabloid then quoted a doctor who hadn't treated Kidman as saying she looked "too skinny." The diagnosis was based on a single photo of the actress on the set of "The Undoing." The premise was also based on claims from an anonymous "source," but Kidman's own spokesperson told us on the record that it was total nonsense. The actress's rep assured us no one in her inner circle was concerned about her physical appearance.

Back in 2017, Gossip Cop debunked a Star story alleging Kidman was on a diet consisting primarily of coffee. The tabloid contended that the actress was at her "lowest weight in years" as a result of "going 14 to 16 hours between meals and only relying on coffee for sustenance." In addition to the actress's camp telling us the story was "laughable," the actress herself has opened up about her diet and nutrition over the years. Far from relying on coffee, Kidman has noted that she's "not that strict" with her food choices and will "pretty much eat anything, but all in moderation."

And finally, Gossip Cop busted the National Enquirer in 2017 for falsely claiming Kidman was becoming anorexic over alleged marriage problems with Keith Urban. The publication pegged the actress at "110 pounds" and speculated she could face "cardiac disturbances" as a result of her weight. The first major problem with the magazine's article was that the actress and her husband weren't having any marital drama. The happy spouses of nearly 13 years are still going strong and frequently flaunt their love for each other on social media and at awards shows. Simply put, Kidman wasn't suffering anorexia over nonexistent marriage problems.

Jennifer Lopez NOT Tracking Alex Rodriguez During Her Tour, Despite Report